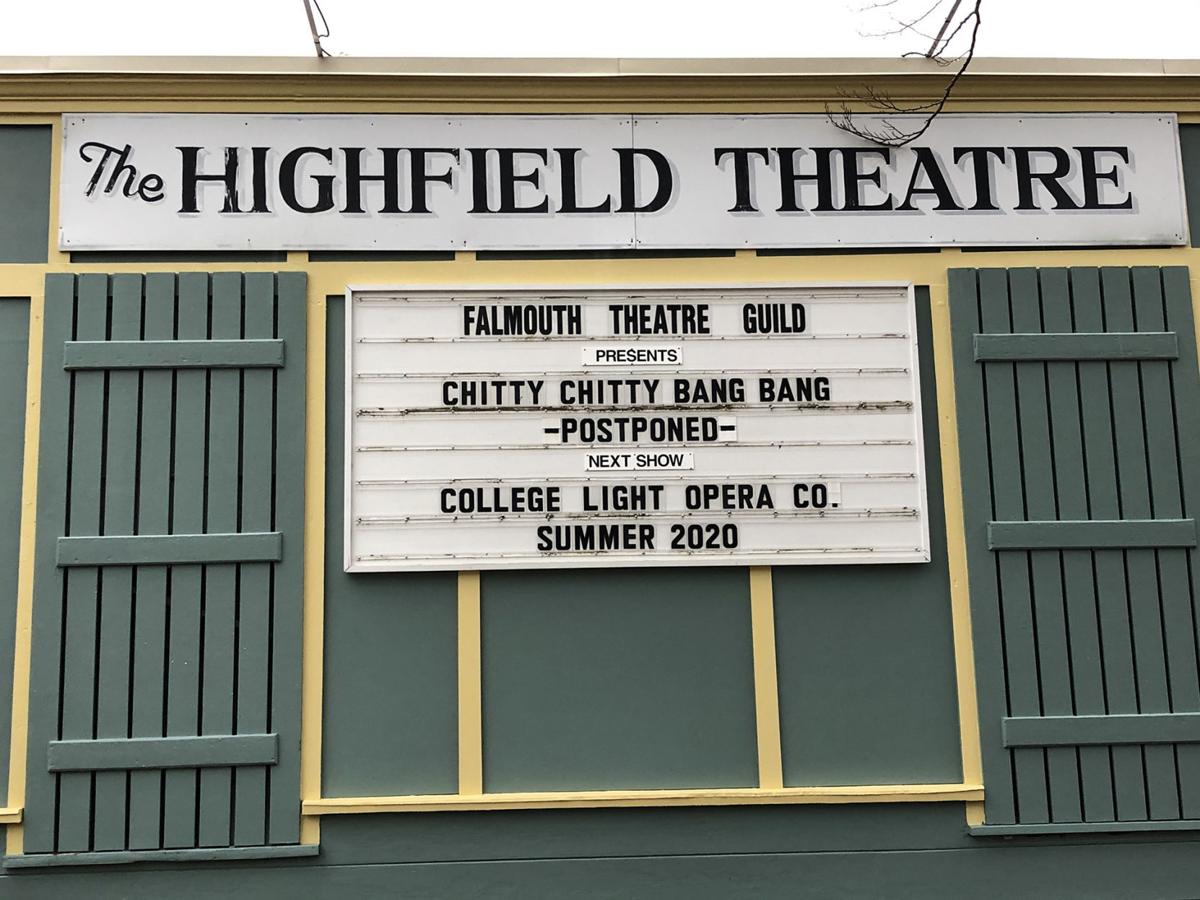 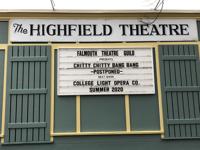 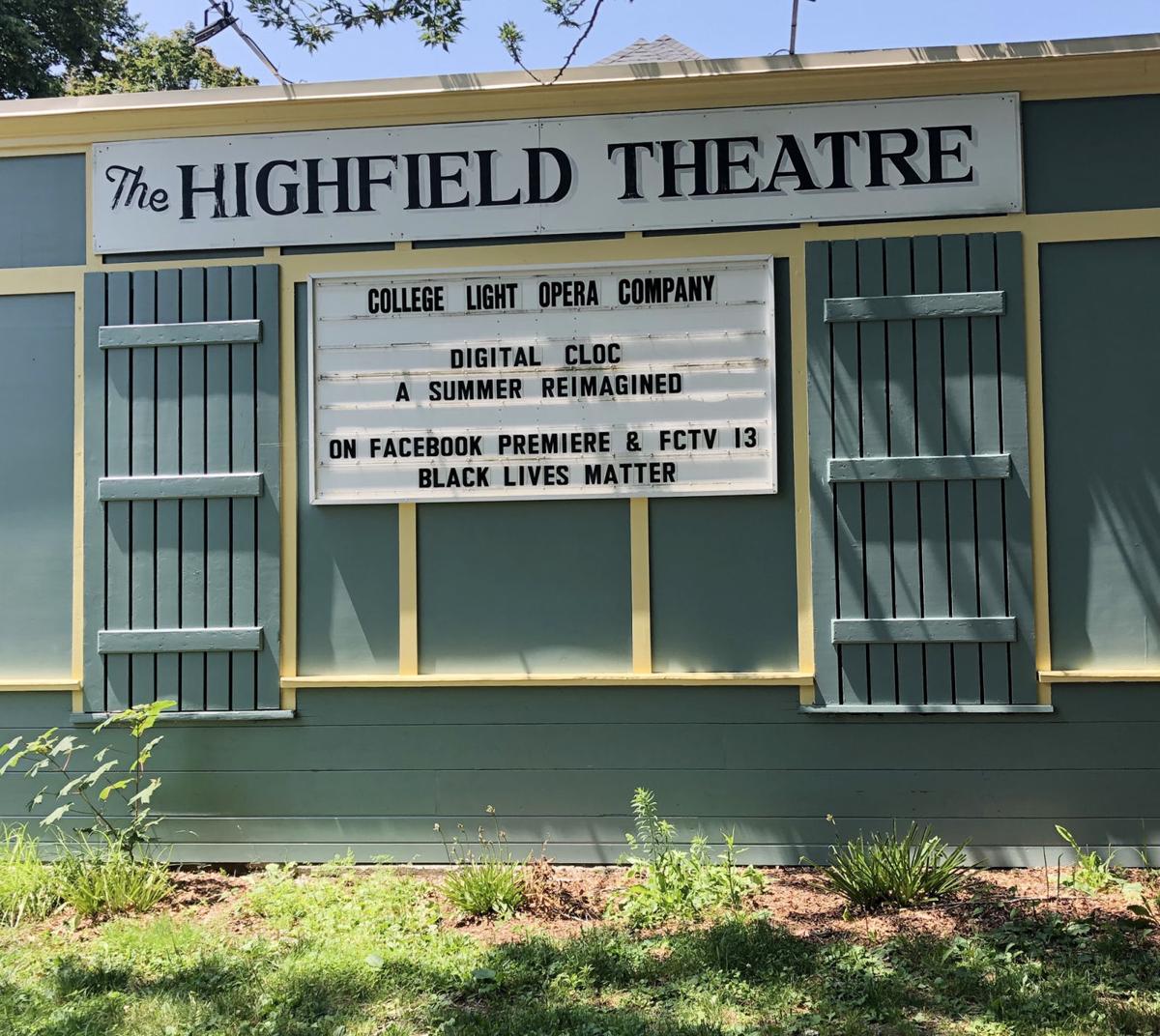 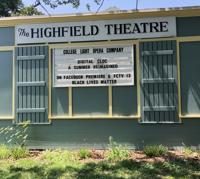 I have spent the better part of the year singing the praises of our local artists and arts organizations who have found ways to keep the arts alive for all of us, from artists such as Jackie Reeves, who created community murals, so we could be “Together Apart” to photographer Lee Geishecker and realtor Annie Hart Cool, who coordinated the Front Steps Project to document families during the quarantine, and the Cotuit Center for the Arts, which brought live theater back with its plein air performance of “The Zoo Story.”

When I was asked to participate in the annual meeting of ArtsFalmouth last week as one of more than a dozen speakers asked to report on how the pandemic had affected their organization, I thought, for the first time, about my own job and the ways in which I normally do things had also been turned on its head this year.

For the March 13 edition of the paper I had 34 items on the master list for entertainment. That included feature stories, theater reviews, press releases, stand-alone photos and a few events happening so far out of our coverage area that they would likely only go up on our website.

After turning that list over to the design department, l watched as one by one events were cancelled and venues shuttered. For the March 20 edition of the paper, that list contained 11 items.

Early on in the pandemic, newspapers were deemed essential and allowed to stay open while other businesses had to close. Accurate news is, of course, essential. But are the arts and entertainment pages also essential? I would argue that they are. We need the arts to inspire us. We need to know the arts are there for us. The arts might not save us, but for many of us, the arts make life worth living.

How do you respond as the editor of the arts and entertainment pages when events are being cancelled all around you? I started by reaching out to my contacts, asking them if they were doing anything or if they knew anyone who was; all those people who, in a normal week, might send the paper press releases full of details about what’s going on with their particular organization; all the artists, authors, musicians, directors and performers that I’ve been lucky enough to meet over the years.

I switched from being reactive in my job—waiting for press releases to come to me—to being proactive, searching out stories and artists and looking for story ideas that weren’t date- or performance-specific.

I finished stories that I had started but set aside due to time constraints. I reached out to artists and photographers I’d always wanted to interview but hadn’t had the time. I reviewed online art shows, wrote about books by local authors and talked to local filmmakers.

As arts groups slowly began finding ways to reinvent themselves among all the restrictions brought about by COVID-19, I found that many groups had to lay off staff, meaning that now there was no one there to send out press releases, so even if something was going on, the paper might not hear about it, at least not from the usual sources.

Best of all, I covered the ways our beloved institutions adapted to the pandemic, bending over backward in some instances, to provide for their audiences in a time when no one could have blamed them if they had simply hunkered down and rode out the pandemic behind closed doors.

The College Light Opera Company produced 81 episodes of Digital CLOC; the members of Hyannis Sound quarantined together all summer in order to bring audiences live virtual shows from the basement of their Hyannis home; Highfield Hall instituted a virtual dinner series; Eventide Theatre Company began an online storytelling series with local thespians reminiscent of the “Selected Shorts” radio program; chorale groups produced lecture series aimed at teaching music theory or providing in-depth looks and some favorite choral masterworks; arts organizations erected tents on their grounds for outdoor classes in addition holding classes over Zoom. I recently took a class at the Falmouth Art Center with five other students—one who was in upstate New York and another who was in Texas.

One silver lining to arts and entertainment events going online is that the distance one has to travel to see something becomes the distance from your dining room to your living room. Don’t want to search for parking in Woods Hole during the Woods Hole Film Festival? Not a problem this year. Dennis or Harwich too far away to go see a show? Not anymore. Always wanted to take an art class from a teacher in Provincetown? Have at it.

One of the first feature stories I finished back in March was a piece on improvisation, a story I’d had in my head to write for months. It seemed appropriate, given that we were now living in a world that was at once both familiar and unfamiliar and most of us were unsure of how to react to the sudden change. The basic tenets of improvisation insist on being in the moment in order to react to what’s going on and to keep the conversation going by saying “yes and,” even if you don’t completely agree with what was said previously. It’s been a year of improvisation. Of saying “yes” and redefining how we do things, rather than saying “no” and shutting things down.

Nine months later, it’s still difficult to be editor of the arts pages during a pandemic. The weeks between Christmas and New Year’s are traditionally a slow time. As I write this column, this week’s story list is six items long. But things will pick up, and the arts will soldier on. So I can write about it. So you can read about it.