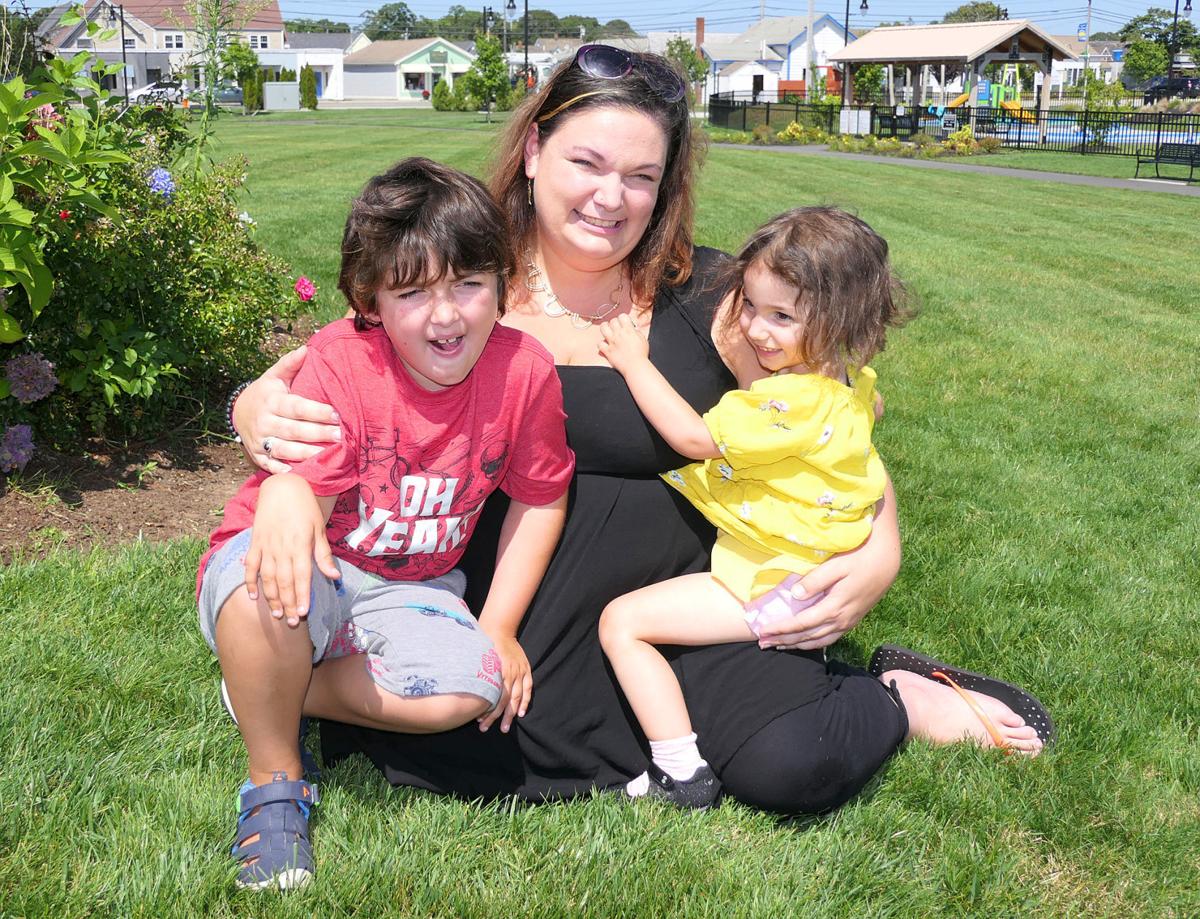 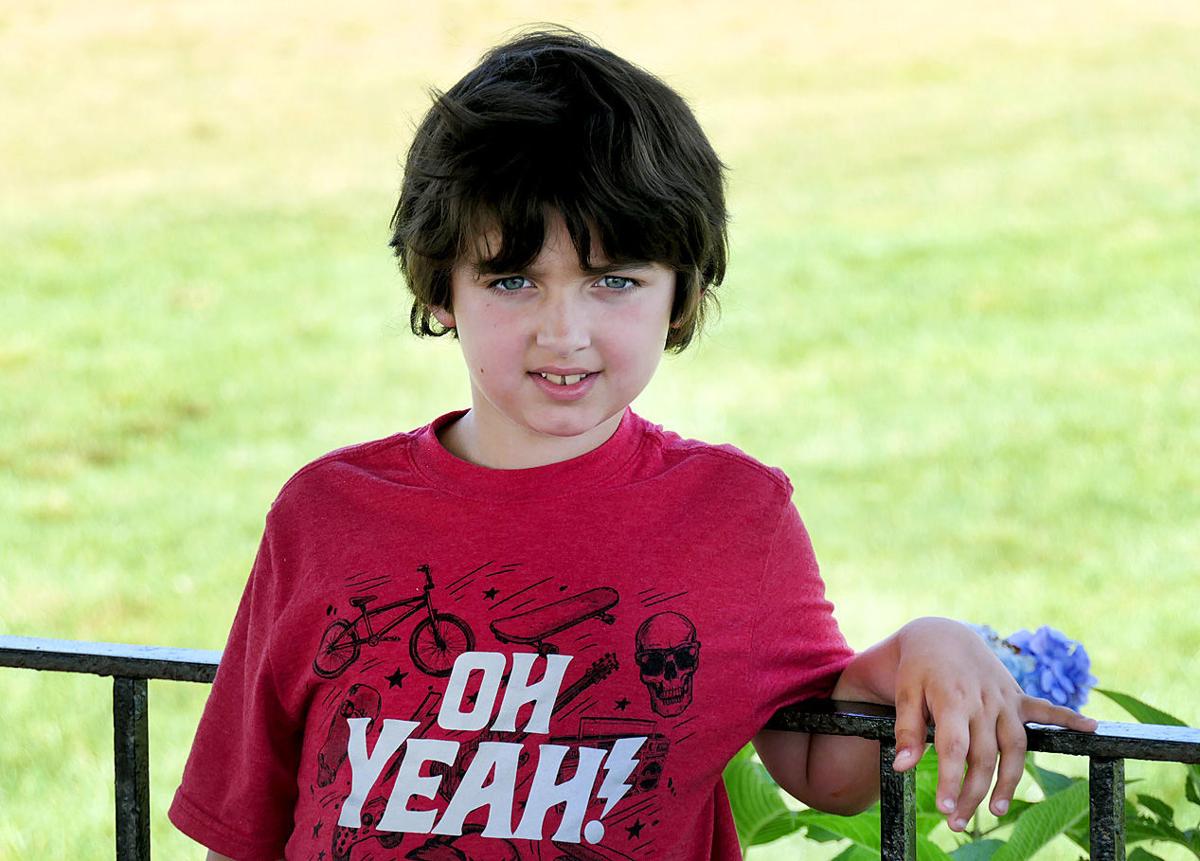 A Buzzards Bay boy, whose birthday party came and went without a single guest, will be getting a party to remember, thanks to his supportive community.

Kai Pontes’s mother, Merrill Pontes, threw a party last Saturday, August 17, to celebrate Kai’s 8th birthday. Kai, who is autistic, was crushed when no one could attend.

Ms. Pontes said that Kai struggles to make friends, but has maintained a positive attitude this past week.

“He’s such a little trouper and sees the world through rose-colored glasses,” Ms. Pontes said.

When their neighbor Ashley Pina heard that none of the children invited to the party came, she took to Facebook to try to do something special for the boy.

The day after the party, Ms. Pina posted on a Facebook page for residents of Bourne, looking for a collection of birthday cards for Kai.

“Her son is the sweetest boy and sometimes it’s hard for children to understand the awesome ways that children or just people with autism think, so they avoid the friendship,” Ms. Pina wrote in the post.

Kai is going into 2nd grade at Bournedale Elementary School and in the post Ms. Pina called upon the language the schools have been using to promote acts of kindness—#BourneToBeKind.

She said she was planning to have a small surprise party for Kai tomorrow. She enlisted the help of her friends Caitlin Smith and Kristen Goodrich to help collect the cards.

However, the effort quickly grew, with many people offering to buy presents for Kai and bring their own children to the party. Living in an apartment complex, Ms. Pina said that the party became more than they could handle at home.

“So many people want to come out and show him that the Town of Bourne loves him,” she said.

Over the past few days, donations have been pouring in to help make the party a success. Instead of having the party at the apartment complex, they will be using the pavilion at Buzzards Bay park. Ms. Pina said that all of the costs usually associated with renting the pavilion and the gazebo have been waived for the event.

Entertainment is being provided at no charge by radio DJ David Wolfson. Home Depot of Plymouth has also contributed to the event.

“I definitely wasn’t expecting this,” Ms. Pina said. “I was just asking for cards.”

She said that at some point during the party, the Bourne Police and Fire departments will be making an appearance to wish Kai a happy birthday, too.

Ms. Pina said that Ms. Pontes is a single mother to Kai and his sister and that they have been through a lot as a family. Ms. Pina, Ms. Smith and Ms. Goodrich are glad that they will be able to give a good family the party that Kai deserves.

Ms. Pontes said she is overwhelmed by the outpouring of support for her son. She said she cried happy tears when she found out about the party and how big it has gotten.

“I think it’s incredible,” she said. “Bourne is the most amazing town.”

That party is open to the public and will be held from 3 PM to 6 PM at the Bourne Train Bridge Pavilion. Ms. Pina said that Kai loves Mario and Nintendo, LEGO blocks, Thomas the Train, puzzles, Pokemon and Minecraft.

“Thank you so much to the Town of Bourne,” Ms. Pina said. “Anything to remind a little boy that he has friends.”