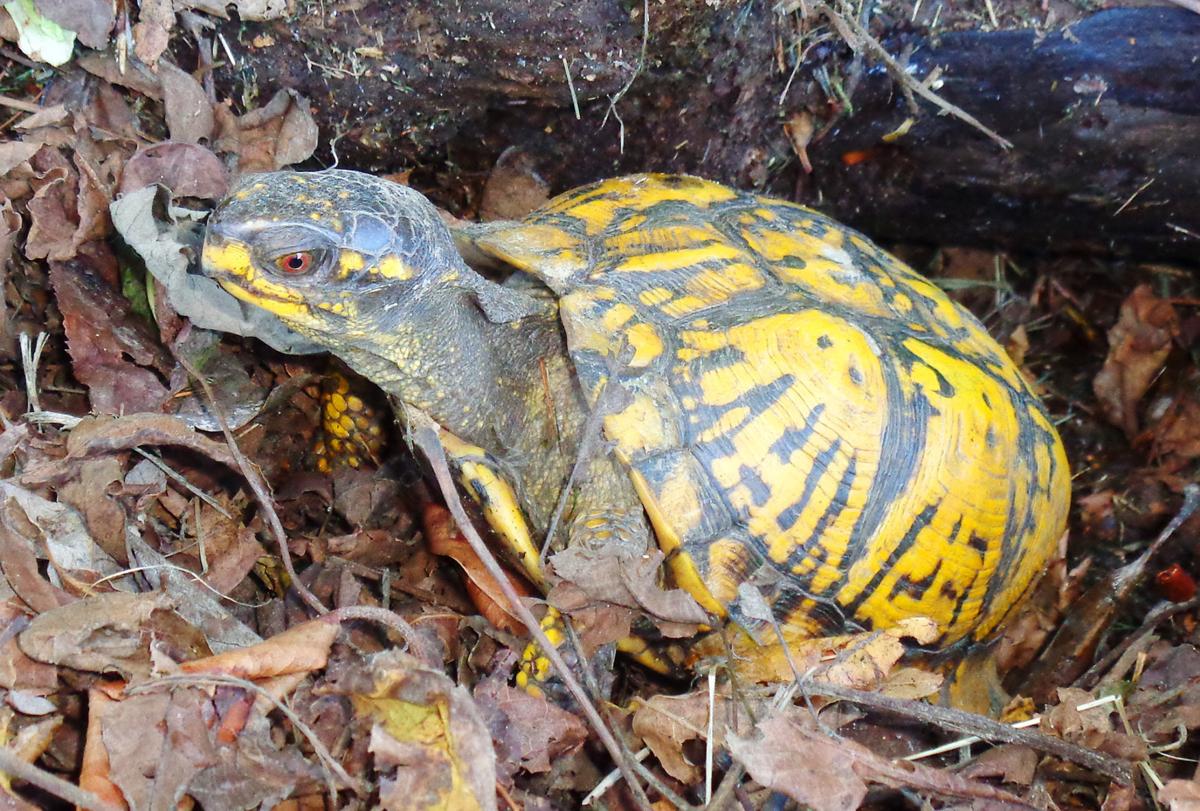 A truck rolls through the Bourne town landfill in this file photo.

A truck rolls through the Bourne town landfill in this file photo.

The Town of Bourne plans to buy 12 acres for the benefit of turtles.

The selectmen backed the proposal.

The acreage would factor into the potential expansion of the town landfill. The two parcels would be used to provide a home for eastern box turtles that currently populate land where the landfill wants to move its offices and collection centers.

ISWM, rather than Bourne taxpayers, would pay for the land from its retained earnings.

Mr. Barrett said the land is contained in two parcels located south of the Otis Rotary and east of Route 28.

The parcels would satisfy the requirements of the state’s Natural Heritage and Endangered Species Program and the Massachusetts Endangered Species Act to provide habitat for the turtles currently living on 12 acres just south of the landfill.

“That’s prime habitat all the way to Falmouth,” he said.

Mr. Barrett added that ownership of the parcels would be welcomed by the Natural Heritage and Endangered Species Program because of land to the north and south that is already town property and under conservation restriction.

“So it then becomes a complete swath and makes them very happy,” he said. “These are real good pieces of land for us to look at.”

The land would serve as mitigation for 12 acres south of the landfill that the town bought from Cape Cod Aggregates owner Samuel Lorusso in April 2016. Those acres were purchased for the purpose of moving ISWM’s administrative offices, garage, recycling center, construction and demolition collection center, and single-stream recycling center.

Mr. Barrett said the owners of the properties have expressed interest in negotiating with the town on a sale. He did not offer an estimate on how much it would cost to purchase the properties. He did say that he anticipated paying the price entirely with funds from the ISWM retained earnings account.

“So we’re in pretty good shape, if we’re able to pursue these two pieces of land,” he said. “It appears we have some willing participants to work with us.”

Town administrator Thomas M. Guerino said an appraisal was done a year ago, so that figure would have to be updated.

Real estate transactions require a two-thirds majority approval by residents at Town Meeting. Mr. Barrett said he would like to move forward with negotiations so that he can present an article at Special Town Meeting on Monday, October 21.

Board chairman Judith M. Froman asked if Mr. Barrett would have a problem waiting until Annual Town Meeting next May. He said he would prefer to move expeditiously and not test whether the property owners would be willing to wait that long for the town to make a decision.

Mr. Guerino said Mr. Barrett needed approval from the selectmen to endorse the plan to acquire mitigation land for offset purposes for the future expansion of the landfill.

A motion was made to that effect and unanimously adopted by the board.

Buying the parcels would satisfy the state environmental requirements to provide habitat for the turtles currently living on 12 acres just south of the landfill.