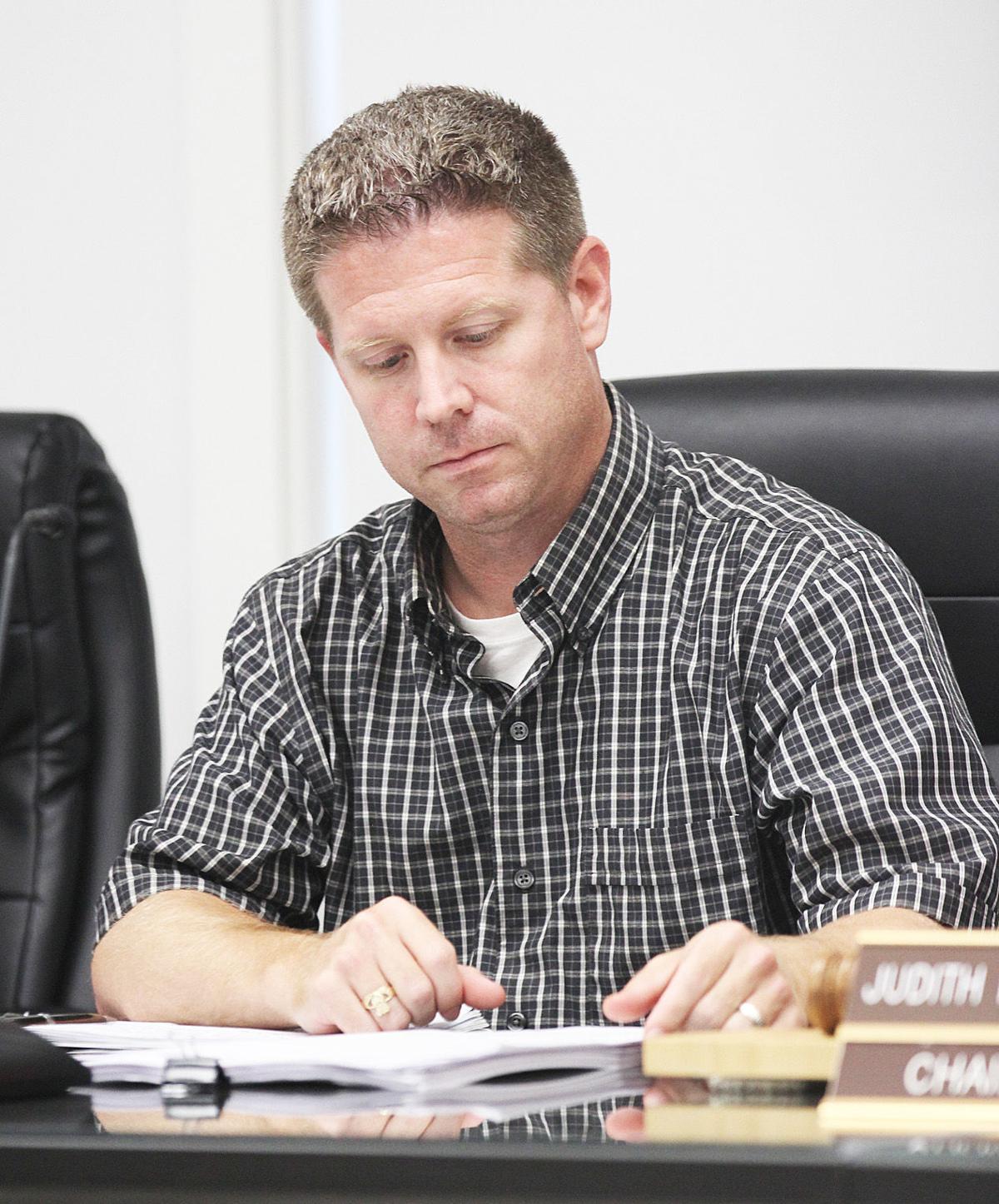 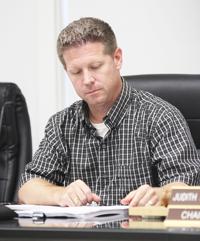 Selectman James Potter participates in a selectmen’s meeting in 2019. 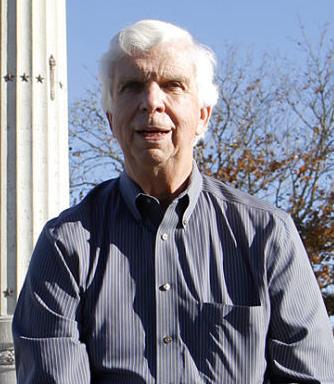 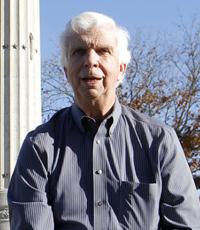 Selectman James Potter participates in a selectmen’s meeting in 2019.

During what chairwoman of the Bourne Board of Selectmen Judith M. Froman referred to as “a busy, very hectic time period,” the board took time at its Tuesday, April 13, meeting, held remotely, to vote on hiring special counsel to do an independent investigation of comments made recently by board member James L. Potter and Gray Gables resident Richard Conron during the public comment periods of the March 30 and April 6 selectmen’s meetings.

At the start of the March 30 meeting of the Bourne Board of Selectmen, Mr. Potter, who is running for reelection, accused one of his challengers, Bourne Finance Committee chairwoman Mary Jane Mastrangelo, of a variety of offenses from Open Meeting Law and ethics violations to disrespecting town officials and staff.

Mr. Potter made these accusations during the public comment period of the meeting, which meant that Ms. Mastrangelo, who was in attendance, could not respond to them.

Mr. Potter ended his statement by calling for the selectmen to hold either a closed-door executive session or an open meeting to address the “violations” with Ms. Mastrangelo.

In an emailed response to Mr. Potter’s statement, Ms. Mastrangelo said she found “the personal attacks in public comment made by a member of the board of selectmen who is running for reelection to be troubling.”

During the public comment period of the board of selectmen’s April 6 meeting, held remotely, Mr. Conron said he was “upset and disappointed” by Mr. Potter’s statements criticizing Ms. Mastrangelo.

He expressed “surprise” and “disappointment” that none of the other four members of the board took any positive action to “cut off” Mr. Potter’s “defaming statements” by simply saying, “Madam Chair, point of order.”

Mr. Conron asked that the board of selectmen obtain copies of the emails allegedly received by Mr. Potter from Town Administrator Anthony E. Schiavi complaining about Ms. Mastrangelo’s behavior in relation to town staff and calling for “the charter violations to stop,” and then to ask the administrator what actions he expected the board to take.

“The board should then release the town administrator’s intentions to the public,” he said. “Bourne voters have the right to know all the information related to this disappointing incident.”

Mr. Conron said his research shows that selectmen have no oversight over the financial committee, which is part of the legislative, not the executive, branch of town government.

He encouraged board members to read the section of the Massachusetts Finance Committee Handbook that details the role of the finance committee, the board of selectmen and the town administrator in budget preparation and submission of recommendations to Town Meeting.

Mr. Conron ended his statement by calling on Mr. Potter to withdraw his name as a candidate for reelection to the board of selectmen and to resign his position on the board “simply because people in glass houses shouldn’t throw stones,” he said.

At this week’s selectmen’s meeting Tuesday, held remotely, Ms. Forman brought the issue of Mr. Potter’s and Mr. Conron’s public statements to the selectmen for deliberation and a possible vote, not to open discussion about the particulars of what they each said.

“We have an awful lot of work to do, and we want to stay focused on what we are doing,” Ms. Froman said, referring to other business before the board. “I would like to suggest that the board consider hiring an outside investigator to review both statements and to report back to the board and the finance committee chair, the subject of the comments. Considering the complexity of this situation regarding candidates for office, I’d also like to suggest that we have legal counsel before moving forward, so I put that out for discussion to the board.”

“I think with the circumstances at hand, the accusations should be followed through,” board member Jared P. MacDonald said. “Mr. Conron specifically asked for Selectman Potter to stand down, and before any member of any board stands down, I think there would be a release of factual information as to whether any of it was fiction or fact. I would like to have somebody look into it; I think we should hire special counsel, and I think this should be done rather quickly.”

Mr. Schiavi said there would not be any difficulty finding someone to complete the board’s task.

“We need to scope that out and make sure they understand their marching orders, and I think it could be done relatively quickly,” he said.

Board member George G. Slade Jr. said he wanted to determine what the scope of the investigation would be to center in on, what the investigator would be engaged to do, relative to the comments that were made.

Mr. MacDonald said he imagined the scope would include looking at “any and all pertinent information and accusations made by Mr. Potter,” as well as the suggestion by Mr. Conron that proper protocol was not followed (when the other board members did not act to stop Mr. Potter’s comments by signaling the chair on a “point of order”). Also, the scope would include reviewing the section of the finance committee handbook referred to by Mr. Conron and determining whether statements made by Mr. Potter and Mr. Conron were factual points.

“I am reiterating that there is an awful lot of work to be done and this is something to the side, but it’s also extremely important, so I think it’s important to gather accurate information and just go through and process it,” Ms. Froman said. “We can keep working on what we are working on while this can happen simultaneously.”

Board member Peter J. Meier said that since Tuesday’s meeting was the first time “the person these measures are written about is here and has a chance to defend herself,” he asked if it would be fair from a process point of view for her to have the opportunity to answer the allegations.

Mr. Froman said that while that was a fair question to interject, she was not comfortable playing mediator on the issue.

When a motion was made to hire special counsel to look into the public comments made by Mr. Potter and Mr. Conron, Mr. Slade, Mr. MacDonald and Ms. Froman voted in favor, and Peter J. Meier and Mr. Potter abstained.