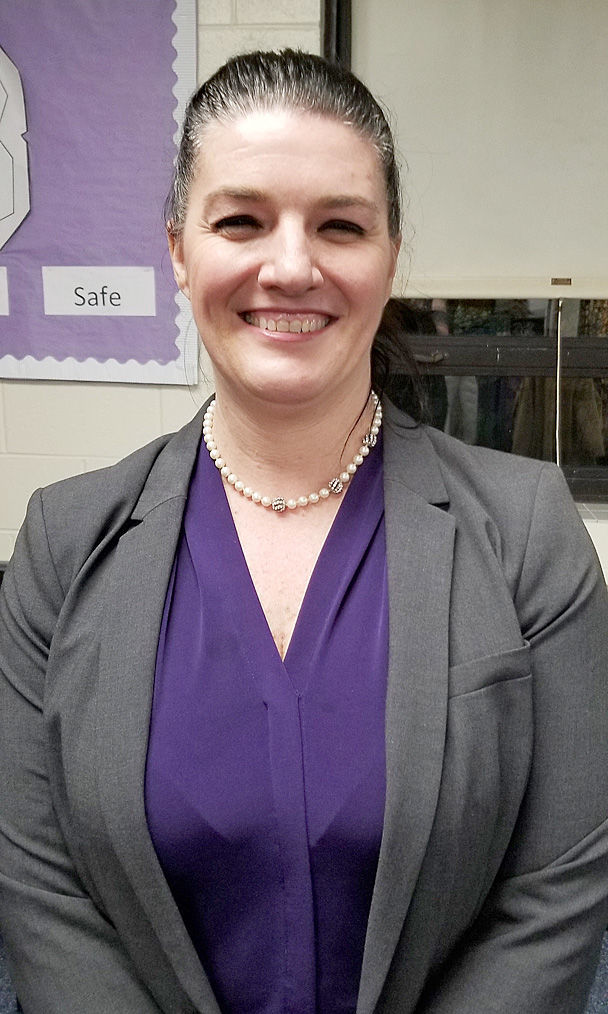 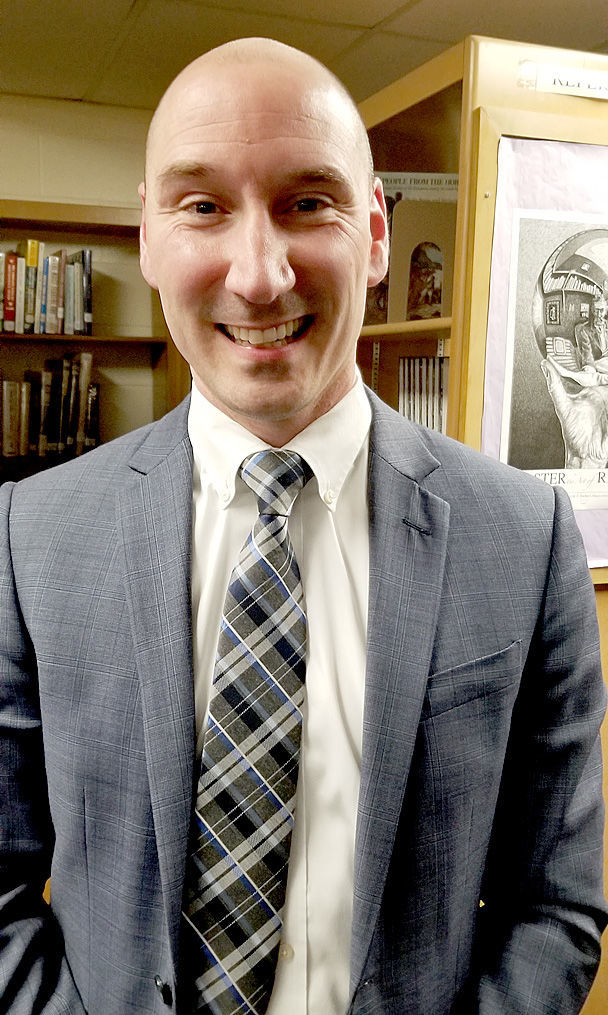 The Bourne School Committee interviewed the first two finalists for the superintendent position on Wednesday, January 8.

The remaining candidates are scheduled to be interviewed at a meeting Friday, January 10,at 6 PM in the Bourne High School library.

Prior to the interviews, both candidates had the opportunity to spend the day touring the schools. During the tours, they were able to spend time talking to teachers and principals about the district and their hopes for what a new superintendent would bring to the district.

At the start of the meeting, chairman Christopher Hyldburg stated that board member Jennifer O’Neil had to resign, due to family concerns. Her seat has been filled by Erin Perry of Pocasset.

While Ms. Perry is new to the board, Mr. Hyldburg said that she has been involved with the superintendent search process as a member of the screening committee charged with finding the finalists for the position.

Board member Robb Duprey was also absent from the meeting, which Mr. Hyldburg said was due to a family emergency.

The meeting was not supposed to be broadcast live on Bourne Community Television, although an error resulted in half of the first interview being aired that way. Due to this error, the school committee members will come up with different questions for tonight’s round of interviews.

Each of Wednesday’s candidates were asked a series of questions by the committee members as well as from those in the audience. Among the questions asked were why they want to be the Bourne superintendent, their plan for communicating with the community, what their first and third years would look like, and their thoughts on fees in the district, among other issues.

Mr. Hyldburg said that even though she is an internal candidate who has knowledge of the district, she was afforded the same opportunity to tour the buildings as all of the other candidates.

Ms. Eakins-Ryan said that her love of the Bourne Public Schools is why she wants to be the superintendent and that she wants to continue the work being done in the district while having the opportunity to bring something new to the district’s leadership.

When it comes to communicating with the community, she said she has the benefit of knowing the community and wants everyone to feel comfortable talking with her about what they want. If she is chosen, she intends to still have events where people can come meet the new superintendent, so that she can re-introduce herself to them in her new role.

She said that her first year will largely be spent listening and learning in order to determine what the next steps would be in order to improve what may need to be improved in the district. By the third year, she hopes that the results of those steps will be seen.

When it comes to fees, Ms. Eakins-Ryan said that the district is fortunate to be able to offer most field trips to students at no cost. She said that the fee for high school students to ride the bus was drastically reduced between last year and this year and is mainly in place to gauge the number of students riding the bus at that level. The fees in Bourne are comparable to what other districts charge in terms of activities and athletics, she said. The district also always helps families who cannot afford the fees, so that no child is left out who wants to be included.

Ms. Eakins-Ryan has been in her current position since 2018 and had previously applied for the interim superintendent position. The interim position is held by Perry Davis, who started with the district shortly after the departure of Steven M. Lamarche, who left for the superintendency of the Dudley-Charlton Regional School District.

Before going to Pembroke, she was an educational coordinator at the May Center for Educational and Vocational Training in Braintree from 2001 to 2004 and a special education teacher at the same institution from 1999 to 2001.

In total, Ms. Eakins-Ryan has had a 20-year career in education.

Mr. Griffin was the second interview of the evening and he said that he was drawn to Bourne because the district values the social and emotional well-being of students. He also said that he likes that the district provides authentic learning experiences for students instead of focusing on learning things from books.

When Mr. Griffin started in Scituate, part of his entry plan included meeting with various stakeholders in the district. Through these meetings he was able to hear the ideas of those involved in the district and create common priorities that everyone wanted to achieve. Since he would be new to the Bourne community if hired, this communication would be vital, he said.

His first year in Bourne would be spent, in part, formulating those priorities and talking with people in the community to learn about Bourne. By year three, the effects of those conversations should be evident. If not, he said it would be a time to adjust their strategies.

When it comes to fees, Mr. Griffin said that he would prefer to see public education be free—although he acknowledged that it is not always possible. Scituate is one of 13 districts to charge for kindergarten in the state, which he said is something he is working to change in the district.

Mr. Griffin is the sitting superintendent of the Scituate Public Schools, a district of 3,000 students. His career history also includes administrative and teaching positions in Massachusetts and Australia.

He has been the Scituate superintendent since 2017 and was the assistant superintendent of the Foxborough Regional Charter School District from 2009 to 2017. From 2007 to 2009, he was the science coordinator for the Taunton Public Schools.

Mr. Griffin recently announced that he was resigning from his current position at the end of the current school year.

The second round of interviews will take place Friday, January 10, in the library at 6 PM. The candidates being interviewed will be Nantucket High School Principal John J. Buckey and Dighton-Rehoboth Assistant Superintendent Kerri Anne Quinlan-Zhou.