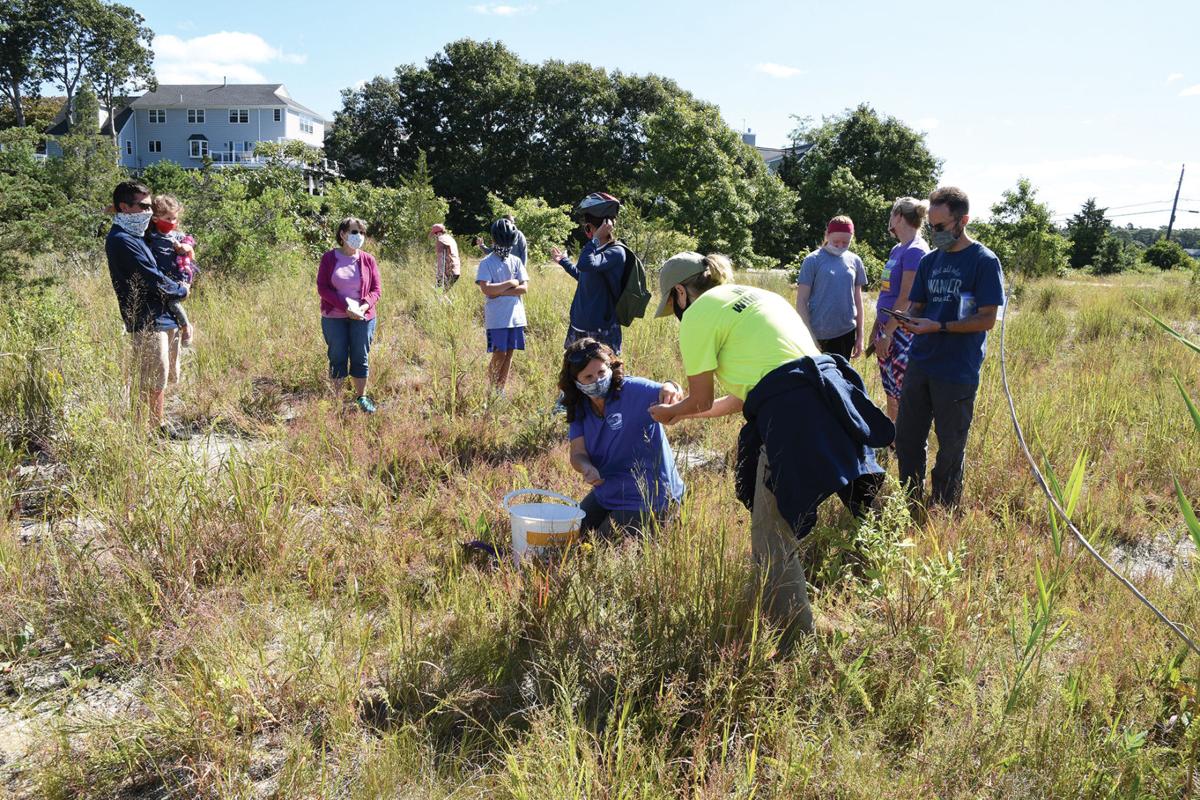 More than a dozen volunteers were on hand to welcome the terrapins to their new home. 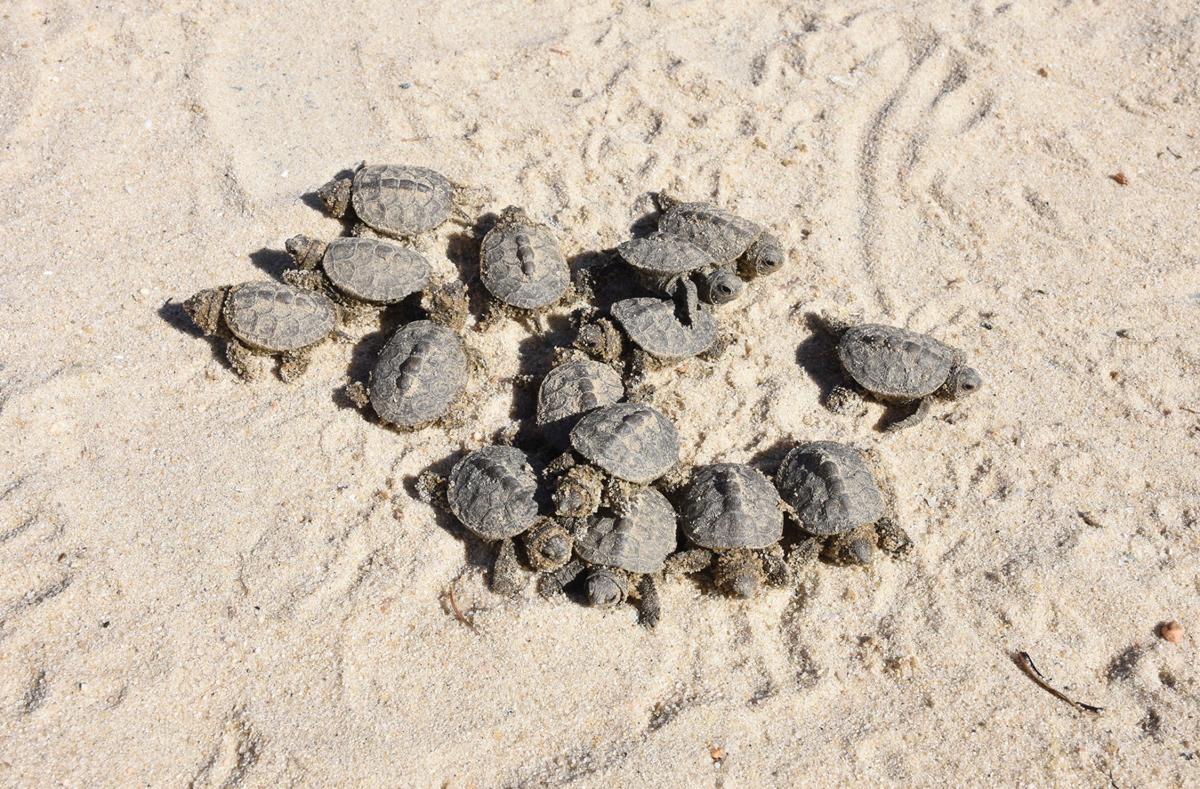 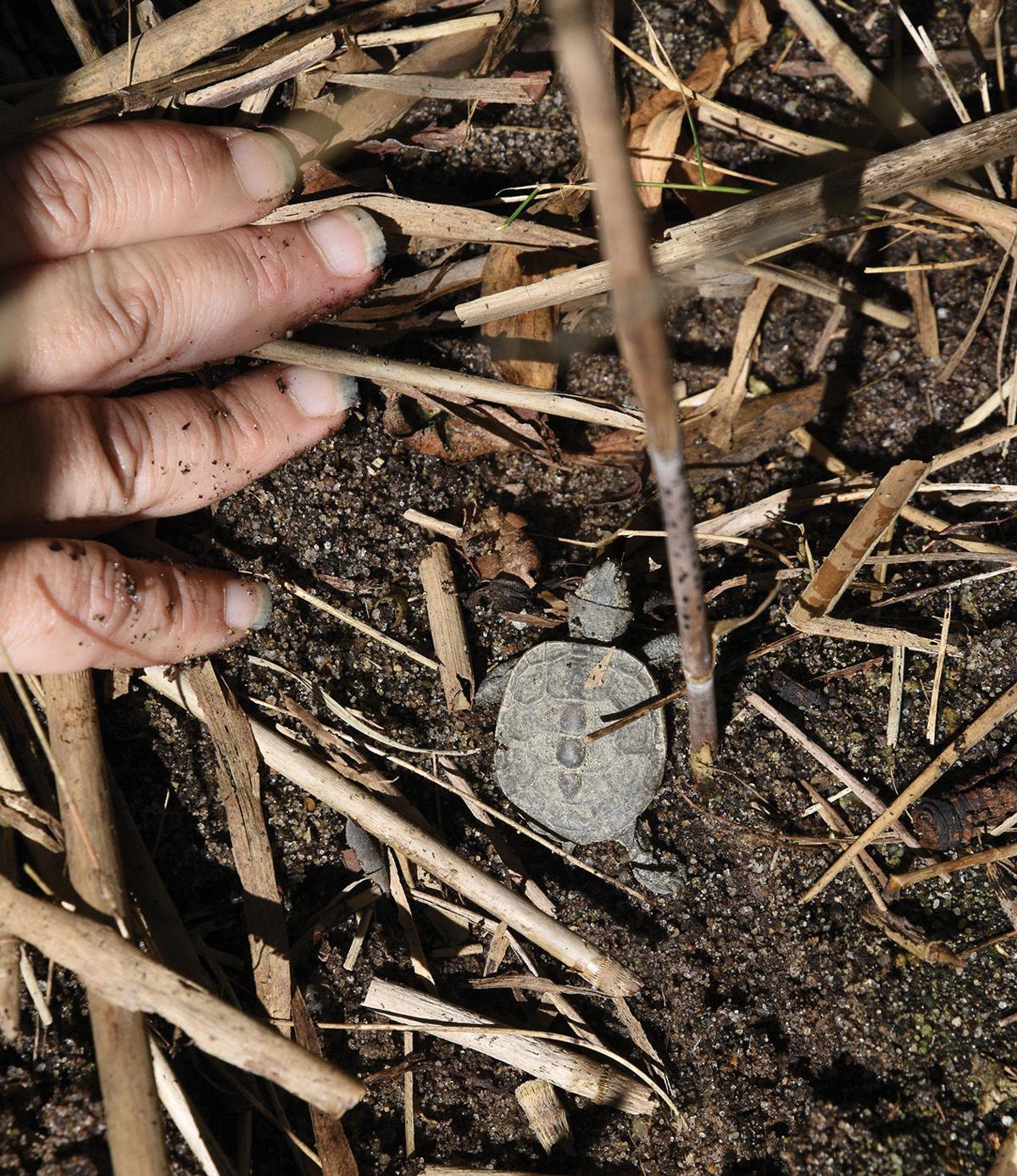 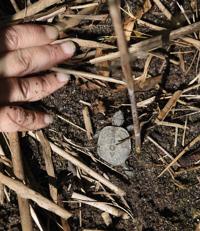 One of the tiny terrapins 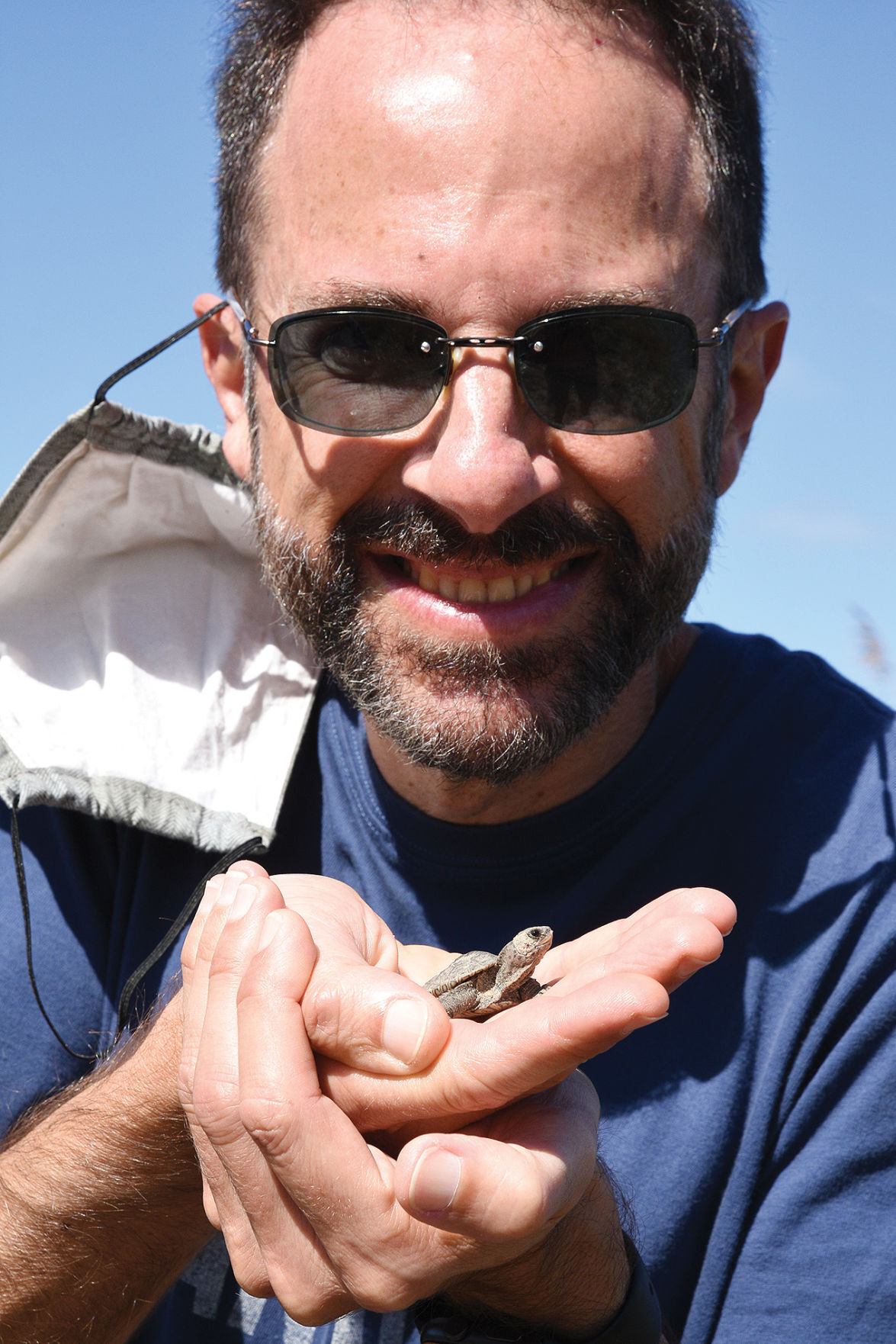 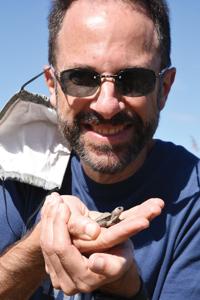 Volunteer Ian Rubinstein holds up one of the terrapins for a photograph before releasing it.

More than a dozen volunteers were on hand to welcome the terrapins to their new home.

One of the tiny terrapins

Volunteer Ian Rubinstein holds up one of the terrapins for a photograph before releasing it.

More than a dozen diamondback terrapin hatchlings were released in Pocasset over the weekend by volunteers from the New England Coastal Wildlife Alliance.

The research team, led by volunteer Belinda Rubinstein, released 15 of the turtles into the Hen Cove marsh on Saturday, September 12, at around 9 AM.

Ms. Rubinstein said she has been working with the organization for about 10 years, but this was the first year she volunteered to work with the turtles. The alliance has been studying the terrapins in this area for two seasons, trying to determine where the animals might be going to feed and nest. Last year alliance members noticed a few of the turtles appeared to be in the area.

The team in Pocasset consisted of Ms. Rubinstein and three additional volunteers. She said the area where the terrapins were released over the weekend is an area they know to be the best habitat for them.

The volunteers were able to protect 12 nests this season. Ms. Rubinstein said 10 of those nests have hatched.

One nest was found by beachgoers who were curious to know what was inside the eggs, Ms. Rubinstein said. They broke open an egg and found a three-week-premature terrapin inside. Once that happened, they called the organization and the remaining eggs were kept in proper conditions in the Rubinsteins’s garage, where they hatched.

This program gives the terrapins a better chance at survival when they are ultimately released.

As a species, the diamondback terrapin is considered to be threatened in Massachusetts and is endangered in Rhode Island. Its conservation status has been threatened by habitat destruction, pollution and coastal development. Additionally, the turtles have been known to drown accidentally in crab traps or die when they become stuck in storm drains.

The turtles were also once considered a delicacy and had been hunted to extirpation, but Ms. Rubinstein said the habitat issues now mainly threaten their existence. She said the terrapin nests can be targets for predators such as raccoons, foxes, skunks and dogs.

Since 2016, the alliance has been working with the Massachusetts Audubon Society at Wellfleet Bay to study the terrapins that live in the marshes of Wareham, Marion, Mattapoisett and Pocasset.

Anyone who comes across a live or dead diamondback terrapin is asked to contact the alliance at 508-566-0009 or to fill out the form at www.necwa.org.