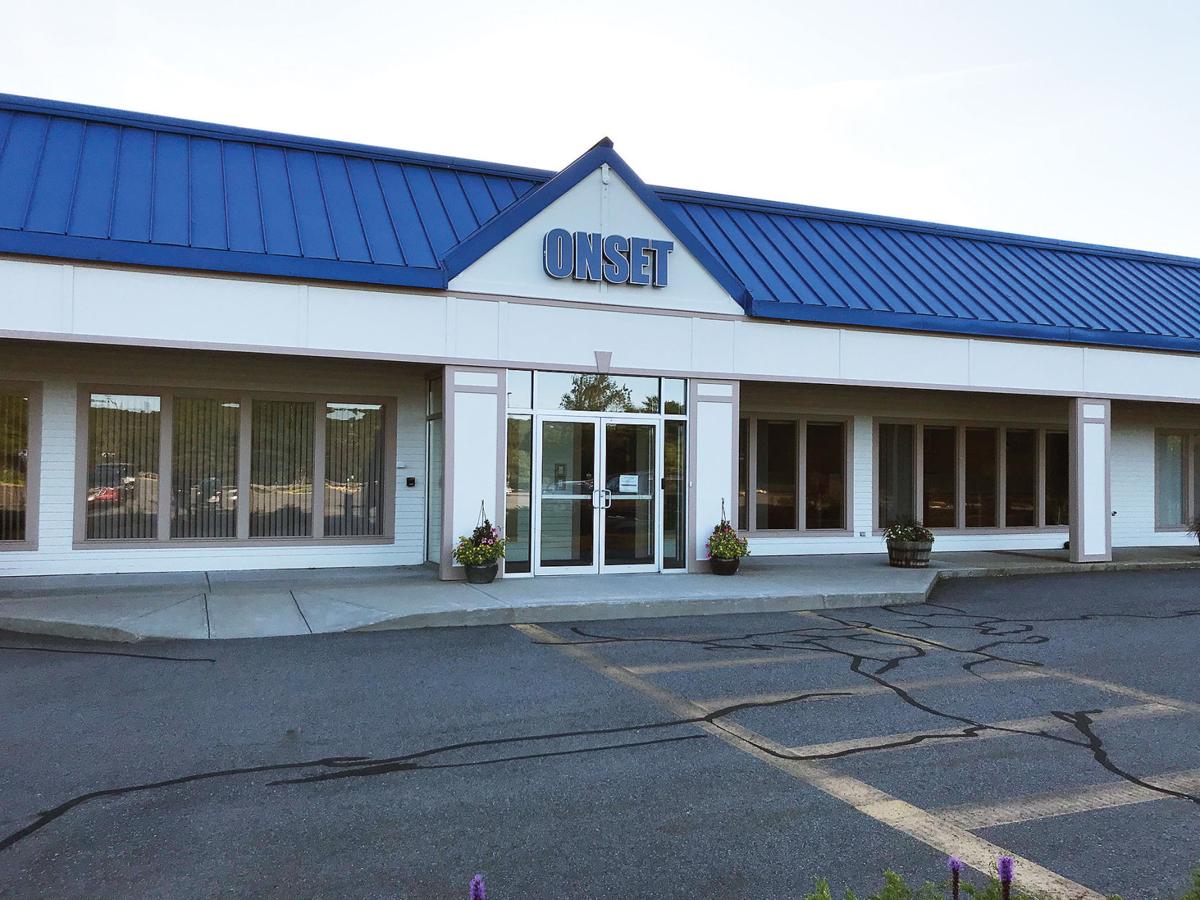 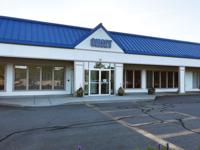 Onset Computer Corporation received between $2 million and $5 million from the federal government’s Paycheck Protection Program. Receiving between $1 million and $2 million each were the Woods Hole Group and T.F. Murphy, doing business as Falmouth Toyota. 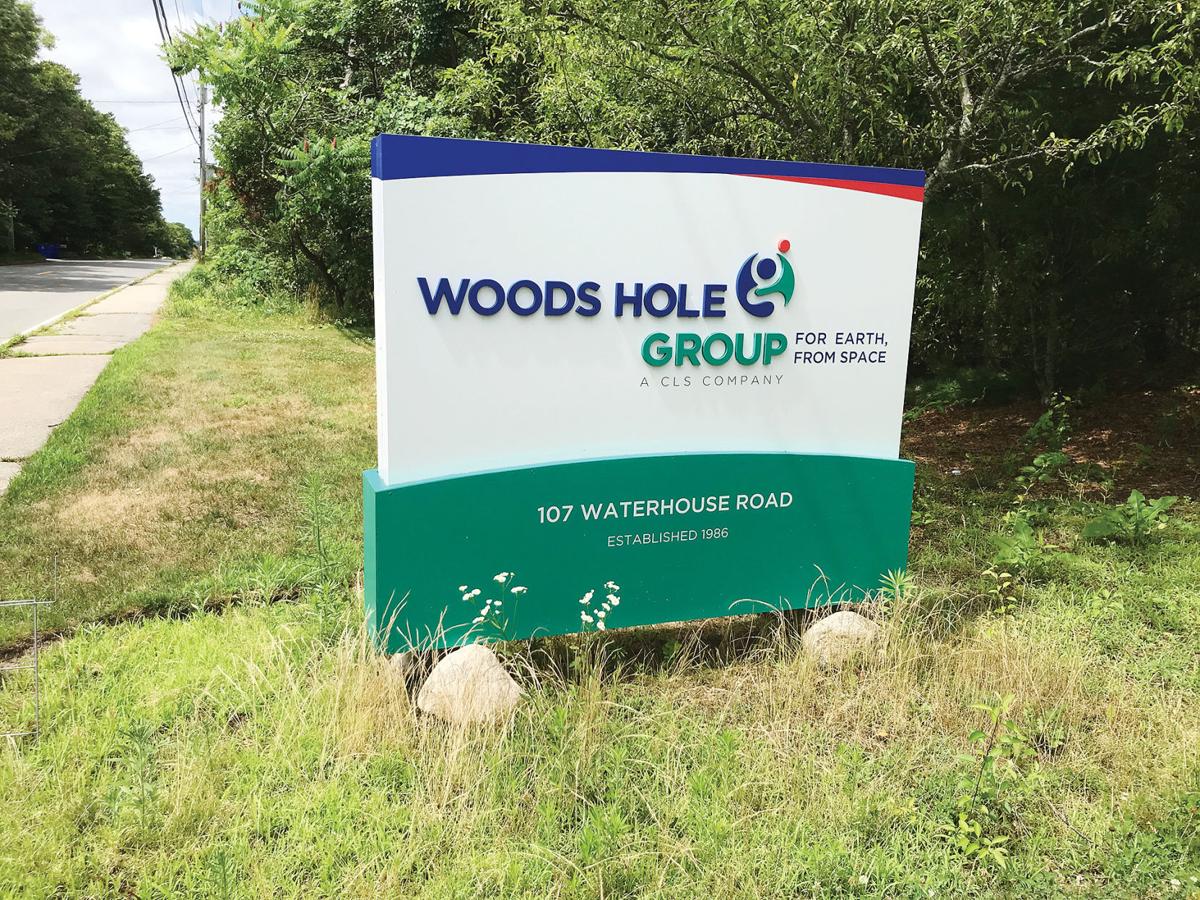 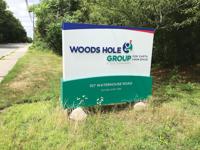 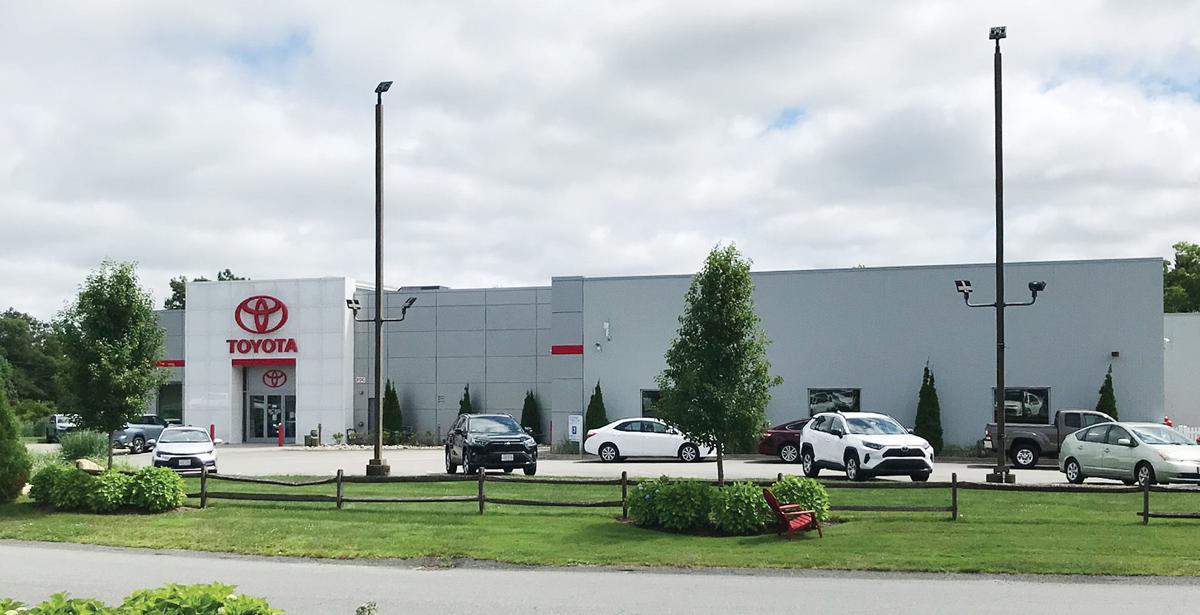 T.F. Murphy, doing business as Falmouth Toyota, also received between $1 million and $2 million under the program

Onset Computer Corporation received between $2 million and $5 million from the federal government’s Paycheck Protection Program. Receiving between $1 million and $2 million each were the Woods Hole Group and T.F. Murphy, doing business as Falmouth Toyota.

T.F. Murphy, doing business as Falmouth Toyota, also received between $1 million and $2 million under the program

Bourne businesses have benefited to the tune of nearly $28 million from a federally funded COVID-19 payroll package.

To date, the Paycheck Protection Program, or PPP, has distributed $521 billion in forgivable, 1 percent loans to businesses and organizations across the country. Data specific to which companies received loans and how much they received has been made public in a report from the US Small Business Administration.

The Bourne company receiving the biggest loan was Onset Computer Corporation on MacArthur Boulevard. The technology firm was awarded between $2 and $5 million in PPP funding.

Laurie A. Colwell, chief human resources officer for Onset, confirmed that the loan helped keep those employees on the job. Ms. Colwell declined to get into specific details of how the money was applied but did say that Onset was very appreciative of the PPP funding.

“It’s kept the company moving in a positive direction,” she said.

Two firms were the recipients of funding in the $1 to $2 million range: T.F. Murphy Enterprises, which does business as Falmouth Toyota, and the Woods Hole Group, an international environmental problem-solving firm.

The final category in the SBA’s data of disclosed recipients were businesses that received loans between $150,000 and $350,000. In Bourne, 34 businesses fit that category, including the Mezza Luna Restaurant.

Owner E.J. Cubellis said he has not used the money yet because he still has not reopened his restaurant. The Mezza Luna has been closed since late March.

Other businesses have reopened with outdoor dining, Mr. Cubellis noted, but he does not have the space to offer that. He said he has set a target reopening date of Monday, July 27. He is working steadily to make the interior safe for customers. The restaurant has been pressure-washed, glass has been installed between booths and a shield is now placed around the hostess area, he said.

“When it comes time to open, I’ll either use it or give it back to the government,” he said.

PPP loans are part of the Coronavirus Aid, Relief and Economic Security (CARES) Act. The SBA said the program is “intended to provide economic relief to small businesses nationwide adversely impacted under the COVID-19 emergency declaration.”

The release of PPP recipients who were awarded loans of more than $150,000 came in the wake of criticism over a lack of transparency with the program. US Treasury Secretary Steven Mnuchin initially sought to shield loan recipients from public view. Bipartisan calls from federal legislators for increased transparency led to a change of approach by Mr. Mnuchin.

In late April, news reports revealed that large companies received tens of millions of dollars in loans through the program. Some, either out of a crisis of conscience or for image preservation, wound up returning their loans.

The biggest returned loan, according to a May 26 article at Entrepreneur.com, was $77 million allocated to Auto Nation Inc., an automobile retailer founded in 1996 by Wayne Huizenga, the one-time owner or co-owner of the Miami Dolphins and Blockbuster Video. Mr. Huizenga died in 2018.

Other sizable loans that were returned include $45 million awarded to Ashford Hospitality Trust and $20 million allotted to Ruth’s Hospitality Group, owners of Ruth’s Chris Steak House.

The program has also been chided for providing loans to religious organizations. Some people have criticized the program as a breach of the US Constitution’s separation between church and state.

CBS News reported in May that more than 12,000 of the 17,000 Catholic churches in the United States applied for the loans. Reportedly, about 9,000 received PPP loans.

If any religious organizations in Bourne were PPP recipients, they received loans less than $150,000 and were not identified.

Onset Computer Corporation on MacArthur Boulevard received between $2 million and $5 million, the largest PPP loan in town. SBA data show that the money helped to save 146 jobs for the company.

Daily Virus Cases Show Increase On Cape But No Spike

There has been an increase in the average number of cases reported each day, but there has not yet been a summer spike.