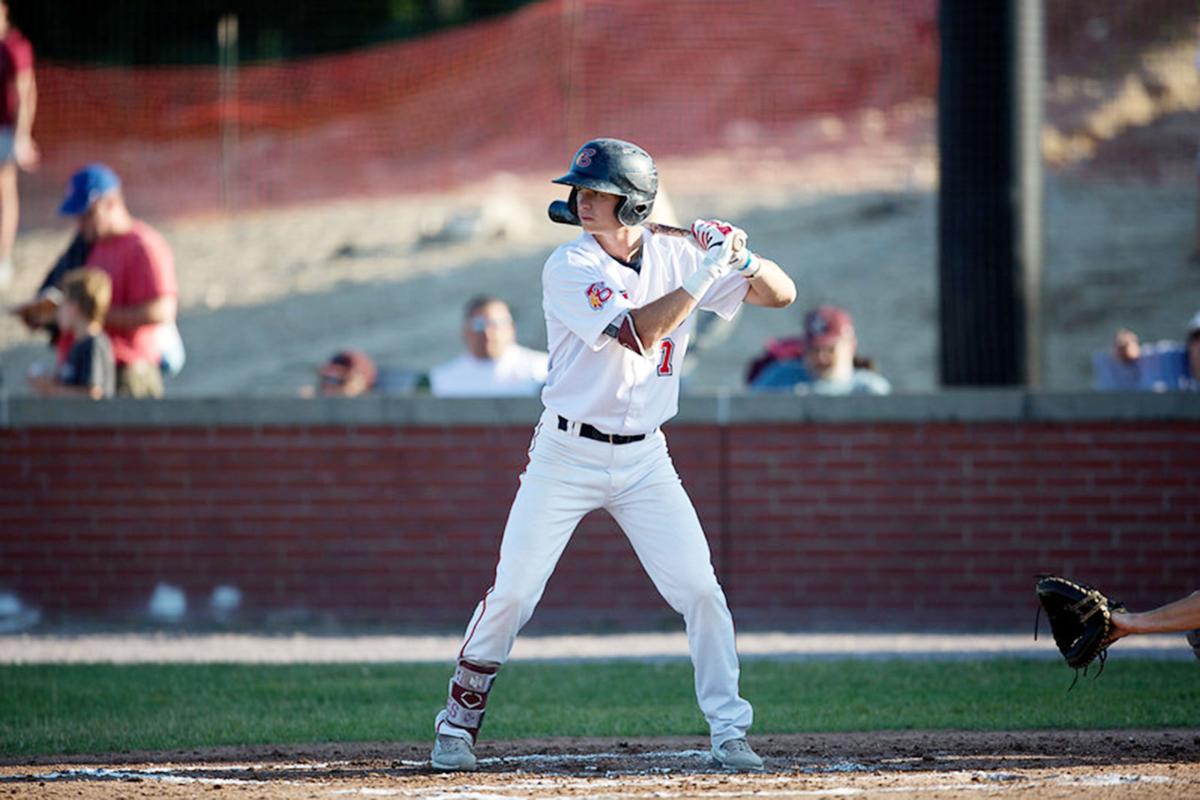 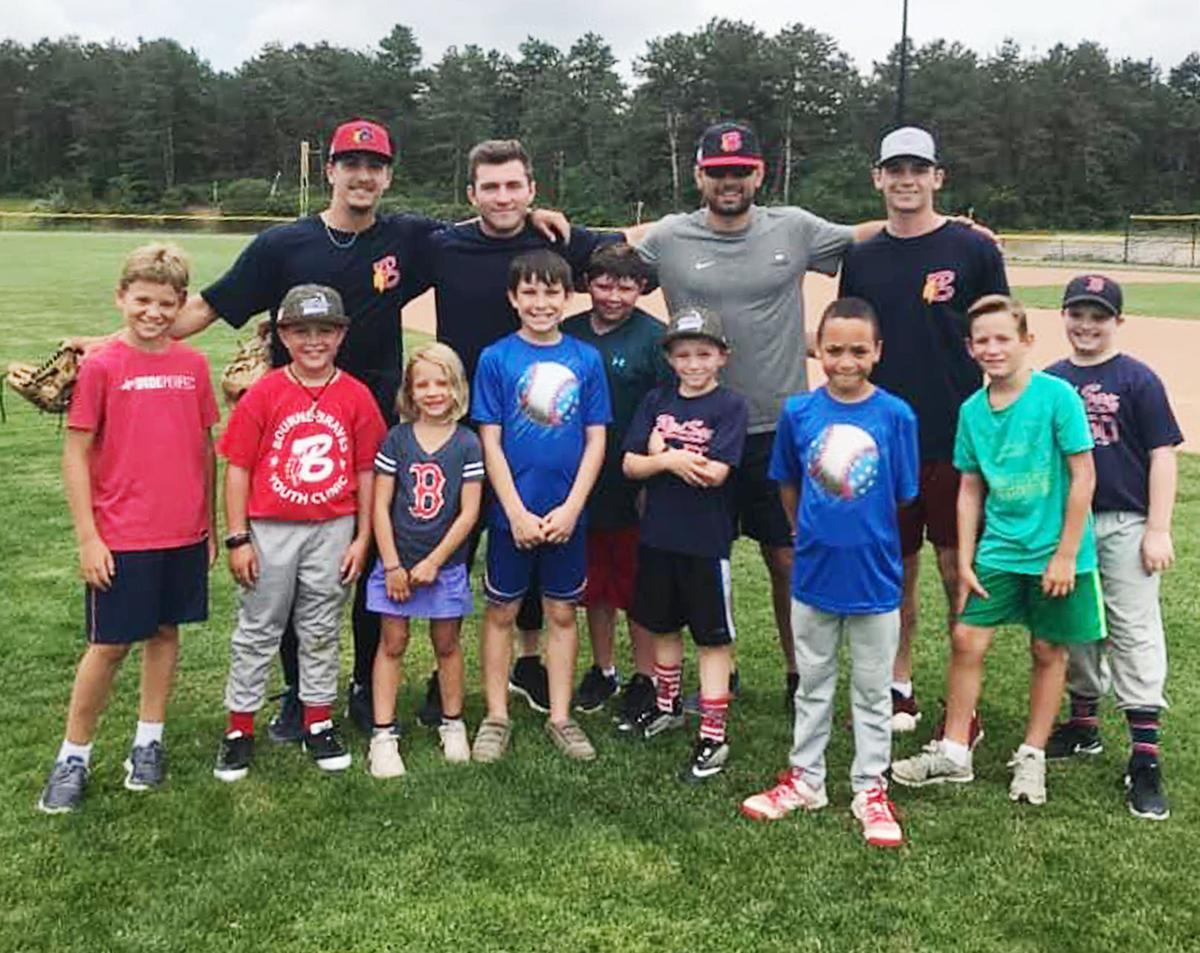 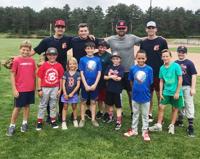 Cody Morissette (back row, far right) gathers with his Bourne teammates and with kids after a youth clinic.

After a one-year hiatus, the Cape Cod Baseball League is scheduled to return this summer.

For Cody Morissette, a junior infielder at Boston College, there is nothing quite like playing in the nation’s top collegiate summer league, something he is very excited to get back to this summer.

“The baseball speaks for itself,” Cody said. “The talent level, the everyday grind—it’s the closest thing you are going to get to professional baseball.”

Cody said playing in the Cape League was always a goal for him growing up. After his freshman season at Boston College, Cody achieved that goal. In the summer of 2019, Cody was invited to play for the Bourne Braves. He was also set to return to Bourne last summer before the league was canceled, and he is scheduled to return to the Braves once again this summer.

In his first go-round in the Cape League, Cody was named a West Division All-Star and hit .252 on the season while driving in 15 runs in 38 total games.

Despite his success, Cody said that playing the best competition on a daily basis can make for a lot of tough days at the park, but it ultimately made him a better player—something players missed out on last summer.

While it is widely known how competitive and top-notch the level of baseball is, he said it is the moments outside the games that make the Cape League so special.

“The experiences I took away were on off days hanging out with guys from all across the country, bus rides with them and pregame. It was the experiences off the field that stuck with me,” Cody said. “I never really got to meet a kid from California before and hang out with him all the time.”

Cody added that the memories one makes in the Cape League and the environment help a player to “remember why you play baseball.”

Some of those memories for Cody include seeing the Braves fans setting up their seats at the park hours in advance to reserve a spot for the game and also signing autographs for kids before and after the game.

Heading into this summer, Cody and players across the country hope for the chance to play in the prestigious league once again. However, the reason the league was canceled last summer, COVID-19, still looms large as the season draws nearer.

Players have experience with COVID-19 protocols and doing what they need to do to play, as the National Collegiate Athletic Association baseball schedule resumed this February after missing a majority of the 2020 season.

Another wrinkle the league has to deal with is finding families to host the players. Typically, families across the Cape will sign up to host players for the summer. With COVID-19 still ongoing, opening up the house to others could be harder to do.

“I really hope it doesn’t make it harder to open up the homes. It’s a big trust thing this summer. I hope families trust the players, and I hope players respect what the families want,” Cody said. “If that trust is built early and not broken, I think it’s going to be a great summer.”

If all of that comes together and the Cape League is back, Cody knows that players and the fans will have one exciting summer.

“It’s the best baseball. It’s not showy, it’s grind-it-out baseball. You play on old high school fields. Fans are out there in blankets and lawn chairs, and I think it’s the coolest thing ever,” he said. “You really remember why you play baseball. You just play it because you love it. I really can’t speak more highly of the Cape League.”