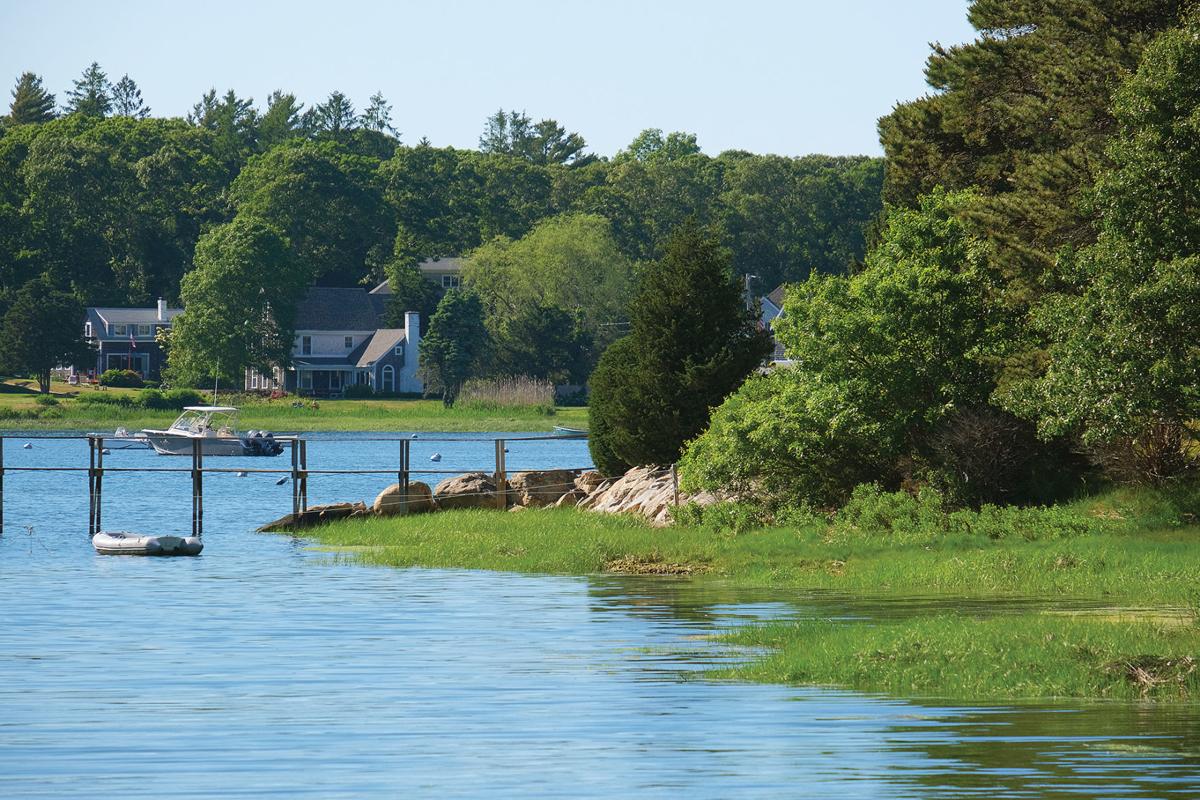 Lush green foliage flourishes on the shore this spring at Squeteague Harbor. 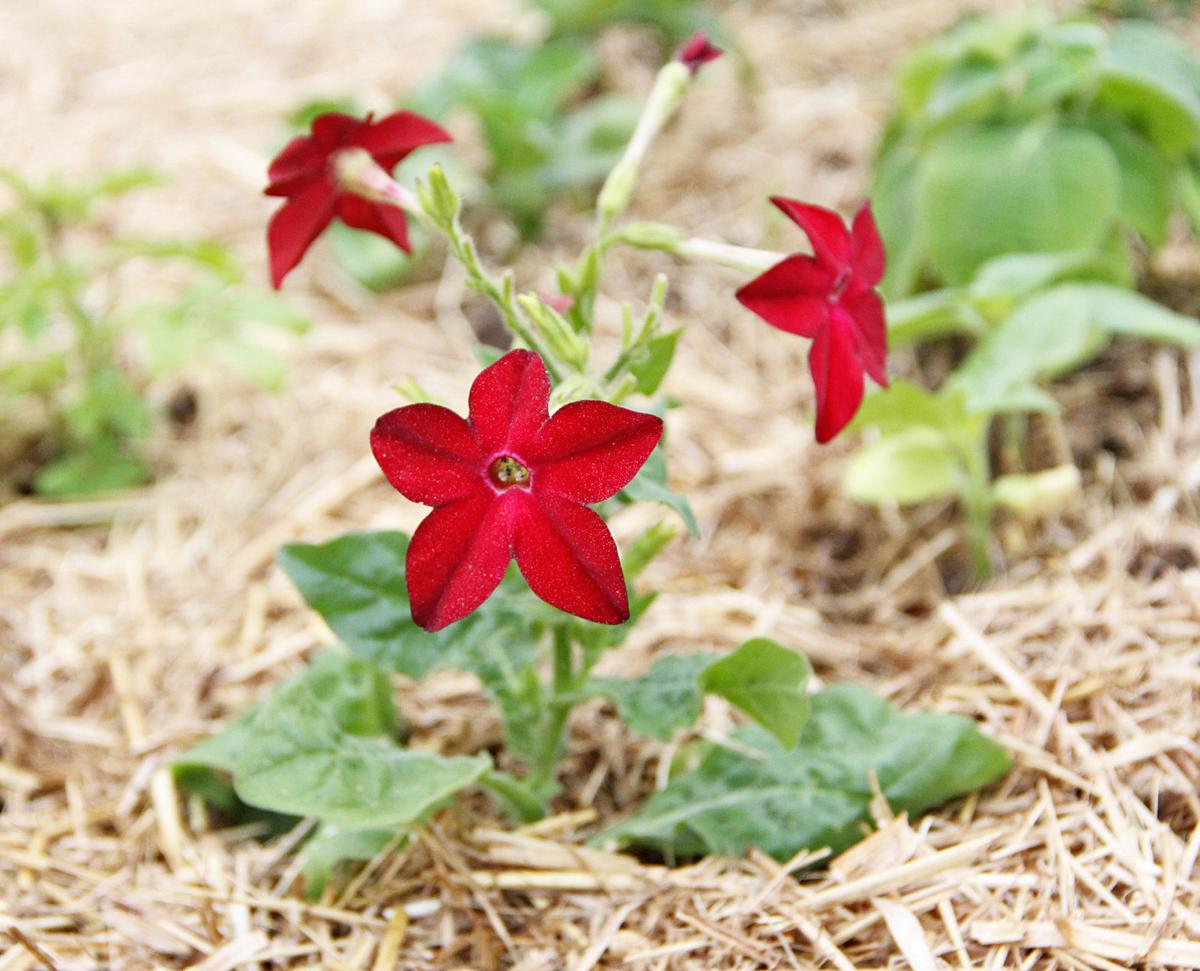 Lush green foliage flourishes on the shore this spring at Squeteague Harbor.

Listen to conversations going on around you over the last few months, and you’ll likely pick up on a theme.

This spring, people have been saying, has been cold and rainy—and they’re not happy about it.

They’re entitled to their observations. But we do have to wonder a bit about their grasp on reality.

This has been an outstanding spring—or at least the last half of it has been, anyway.

For the past two weeks, for example, most of the days have started out with bright blue skies and an unfettered sun, and have stayed that way.

Or they have started out gray and cool, but rally by the end of the day to, yup, bright blue skies and an unfettered sun.

Could anyone in their right mind dispute that this past Sunday, with its dry air and room temperature, not to mention the bright blue skies, et cetera, was an absolute knockout day? What about any of the following three days?

As best we can tell, the only life form that still seems to be carrying a grudge against this spring is the human species.

Hear enough grumbles, though, and doubt begins to grow.

Has it really been that bad? Are we missing something?

In times of weather doubt, it’s best to turn to the National Weather Service, which not only gathers current weather information—temperature, wind speed and direction, dew points and so on—but keeps track of them over the days and weeks and months and years.

William Babcock picked up the phone Wednesday at the weather service’s office in Norton, ground zero for weather information for Boston, southeastern Massachusetts and the Cape and islands.

Mr. Babcock, a meteorologist at the weather service, was given the question: Has this really been an especially cold and rainy spring?

Not one to just wing it, Mr. Babcock asked permission to take a moment to review the weather service’s records, a request he was granted.

Then he came back on the line with weather information from East Wareham—not technically the Upper Cape, but close enough, with the added value of having continuous weather records over the past 94 years. (We suspect a cranberry industry tie-in.)

Mr. Babcock’s conclusion: “This spring seems to be right about in the middle.”

In particular, this spring so far is the 59th coldest out of the past 94.

The offending month seems to have been this past April, at 43 degrees about three degrees colder than normal, and with 5.63 inches of precipitation about an inch more than normal.

April is, of course, the cruelest month, as T.S. Eliot observed nearly a century ago in “The Waste Land.” Is it any surprise that this past April lived up to its reputation?

The meteorologist further observed that one reason why people may have considered this past spring cold and wet is that it was kind of cold and wet—but running true to form for spring on Cape Cod, or even nearby settlements like East Wareham.

The creation of the last glacier, the Cape extends far into the ocean, leaving it subject to springs that are routinely colder and wetter than those inland in Worcester or Springfield, but giving the Cape a longer, warmer autumn than inland points.

Also perhaps contributing to the complaints about this spring’s weather, we suggest, is that this spring coincided with the arrival of the fatal pandemic in the United States.

By the start of April, the pandemic had hit home for thousands of people on the Cape and Massachusetts—if not sickening them, then confining them to their homes for self-imposed quarantine, perhaps with the added burden of a furlough or a layoff in their lives.

At the very least, a lot of people were at home, rather than at their workplace, with a lot of time on their hands. So they probably spent a lot of time looking out the window—and could not help but notice that it was pretty cold and rainy outside.

Time, however, has moved on. The pandemic continues, many continue to self-isolate for their safety, and some remain out of work—but the recent weather offers consolation and cheer.

For those who believe otherwise, their trial is coming to an end. In our time zone, spring will depart and summer will arrive at 5:43 PM Saturday, June 20.

The spring of 2020 will be in the record books, as well as in our memories.

But give the past three months, and especially the past two weeks, their due. Nature can give us unexpected burdens, but also unexpected gifts.