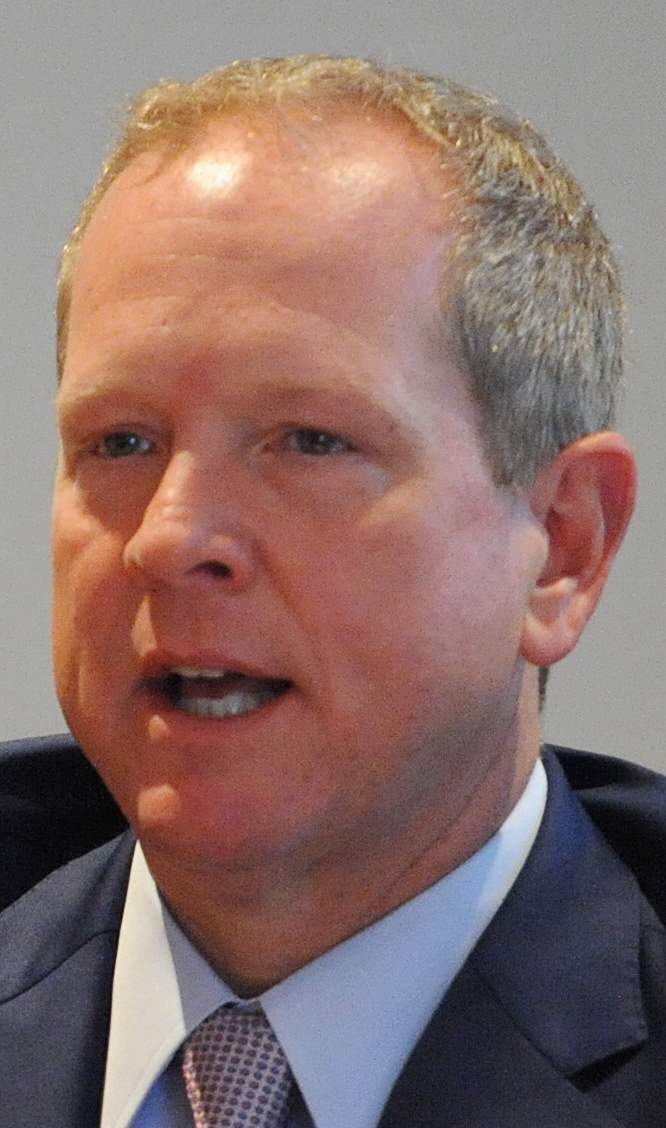 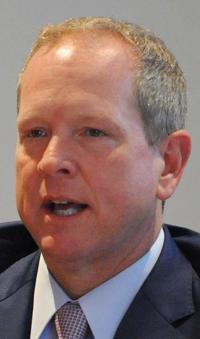 After weeks of asking the state to establish a mass COVID-19 vaccination site on Cape Cod, local officials have once again banded together and gotten the job done themselves.

Also this week, school superintendents statewide found out that the Massachusetts Department of Elementary and Secondary Education will be aiming to eliminate remote and hybrid instruction to move students into the classroom full time.

Capacity restrictions on school buses have also been lifted, allowing more students to ride the bus to school.

Given that COVID-19 numbers across the state are trending downward, Governor Charles D. Baker Jr. announced Thursday, February 25, that more industries will be opened up and capacity limits will be increased starting next week. A start date for the fourth and final stage of the state’s reopening plan has also been announced.

In other vaccine-related developments, Upper Cape officials are pushing the state to allow them to operate a vaccine clinic that would enable the vaccination of all educators working in Upper Cape schools. The clinic would be held on Friday, March 19, at the Upper Cape Cod Regional Technical School.

Starting next week, a mass vaccination site will be opening in the gymnasium of Cape Cod Community College.

The site is being opened through a collaboration among the county government, Cape Cod Healthcare, the Town of Barnstable and the college—a state-recognized partnership called the Cape Cod Regional Vaccine Consortium.

State Senator Julian A. Cyr (D-Truro) said the site will have the capacity to administer more than 750 doses daily, five days a week. He said the actual number of vaccines that can be administered will depend on the number of doses the state sends.

Once the college site is open, appointments will be available to any Massachusetts resident who is eligible to receive the vaccine. Vaccine appointments can be found at www.vaxfinder.mass.gov.

In addition to the new site being open, health agents in the 15 Cape towns are identifying residents who need assistance in scheduling and getting to vaccination appointments. Sen. Cyr said this assistance could also include home visits in the event that a resident is unable to leave home.

“The consortium plan is solid,” Sen. Cyr said. “But it is dependent upon an adequate supply of vaccine.”

Cape Cod Healthcare president and chief executive officer Michael K. Lauf said the county has already demonstrated its ability to efficiently administer vaccines through the Melody Tent site in Hyannis where they have administered 2,000 first doses this week.

With promises from Pfizer and Moderna to produce more doses and the expected approval of the single-dose Johnson & Johnson vaccine, officials are optimistic that more doses will soon be coming to the county.

On that front, the state this week announced it will be increasing the county’s allotment of the vaccine by nearly 200 doses per week, bringing the total count up to 1,170 doses each week.

New guidance from the Department of Elementary and Secondary Education aims to have all students back in classrooms five days a week by April.

Education Commissioner Jeffrey C. Riley made this announcement during a news conference on Tuesday. His primary focus is on getting all elementary school students into the buildings.

Part of the directive includes removing hybrid and remote learning models as viable options for districts.

He did not outline exactly how schools are expected to achieve this goal within the social distancing constraints that will remain in place and said that the department would be working with individual districts when necessary.

Currently, students need to be spaced at least three feet apart in a classroom, with six feet being the ideal spacing.

The directive also poses some potential problems when it comes to union contracts. In Sandwich, elementary school students whose families have elected to have them learn in-person are in the buildings four days each week, with Wednesday being a remote day.

Superintendent Pamela A. Gould said the remote day is used for several purposes at the moment, including stripping away the cleaning and sanitization products that build up over the course of the week and professional development so that teachers are able to teach effectively during the pandemic.

Bringing students back into the buildings on Wednesdays would involve negotiating with the teacher’s union and also likely a vote from the Sandwich School Committee.

“Any changes to working conditions that have been previously agreed to with our union will have to be bargained,” she said. “We have a great working group that will engage, but there are things that will definitely have to be discussed before any changes are made.”

However, Dr. Gould speculates that Commissioner Riley was not directing this guidance toward the districts that have had some level of in-person learning. Rather, she thinks he was making a broad announcement that was intended for the 20 percent of districts in the state that have been remote all year.

Dr. Gould said Tuesday’s press conference was the first time superintendents in the state were hearing that information alongside everyone else.

In addition to this announcement, the commissioner has also lifted all capacity restrictions on school buses, which will allow for more students to find a seat on a school bus.

Gov. Baker announced during a news conference Thursday that the state will be advancing in the reopening plan due to declining COVID-19 cases in the state.

Starting on Monday, the state will be returning to the second step of Phase 3. This will allow indoor performance venues such as concert halls and theaters to reopen at 50 percent capacity with a cap of 500 people.

Indoor recreational activities such as laser tag, roller skating, trampolines and obstacle courses will also be able to reopen at 50 percent capacity.

Restaurants will no longer have capacity limits, though six feet of distancing will still be required and tables will be limited to six people in a party. Time limits of 90 minutes will also remain in place.

Additionally, all businesses and industries will be able to increase capacity to 50 percent, which will mean that more people will be able to enter grocery stores, retail shops, gyms and offices.

Gov. Baker also announced the first step in Phase 4, also coded as the “New Normal,” will start on Monday, March 22.

This will allow indoor and outdoor sports stadiums, arenas and ballparks to open at 12 percent capacity.

Lastly, the first step of Phase 4 will allow for dance floors to be open during weddings as well as for overnight summer camps to operate this year.

Other businesses slated to open during Phase 4, such as bars and nightclubs, will not be permitted to open at this time.

Gov. Baker said social distancing, masking and hygiene protocols should still be followed to ensure that the health data continues to trend in a positive direction.

Efforts are underway to vaccinate all Upper Cape educators, with a tentative date set for Friday, March 19.

The proposed one-day clinic would take place on the campus of the vocational school, which has the freezer capacity to store the Pfizer vaccine. The vaccine would be administered by members of the Sandwich and Bourne fire departments.

The second dose would be slated for the Friday before the vacation week in April.

Sandwich Superintendent Dr. Gould said that while she does not believe that all teachers need to be vaccinated to bring students back into the buildings safely, it would likely put parent minds at ease to have this done.

She said Rep. Xiarhos has meetings with state officials scheduled over the next week, and she is cautiously optimistic that the plan could be approved.

The Friday dates are strategically planned, particularly for the second shot, which has been known to result in flulike symptoms in its recipients. The symptoms typically last about 24 hours, he said.

Having the clinic on a Friday would allow educators to have a weekend to recover from any potential reactions without having to take additional time off.

New reports of COVID-19 cases on Cape Cod are continuing to trend downward with a total of 258 people on Cape Cod diagnosed with the disease in the past week.

Additionally, 12 people have died from the virus in the past week.

Vaira Harik, deputy director of the Barnstable County Department of Human Services, said the numbers are much improved at this point.

As of Wednesday, 18 people were hospitalized on Cape Cod, including three in intensive care.

Of the new cases reported in the past week, 39 were from Bourne, 35 were from Falmouth, 13 were from Mashpee and 26 were from Sandwich.