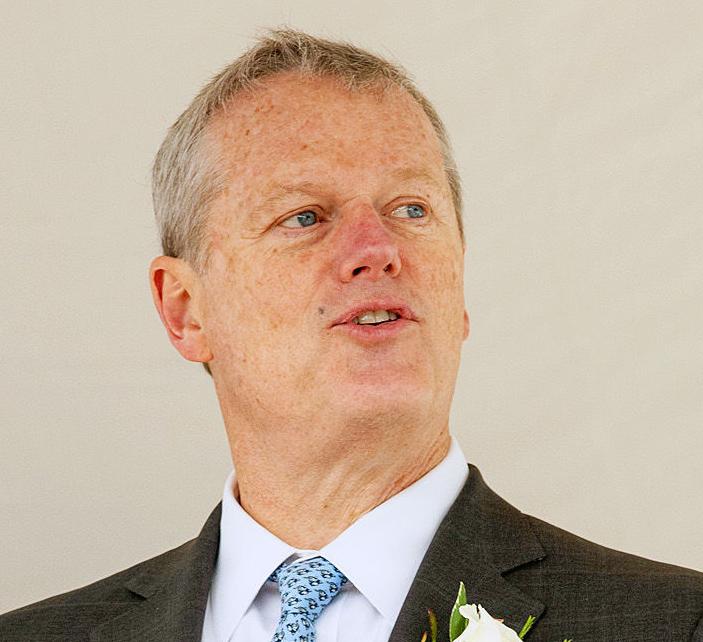 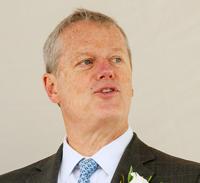 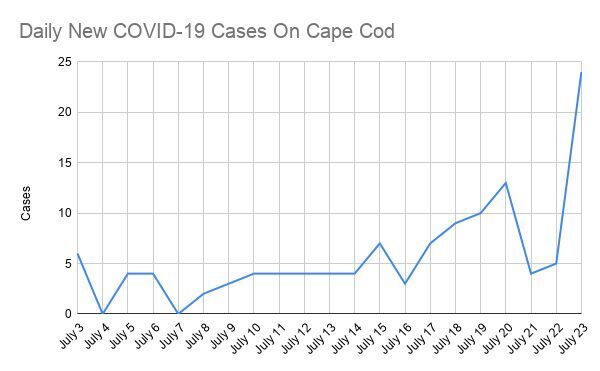 This graph shows the daily new cases of COVID-19 from July 3 through July 23 in Barnstable County.

Governor Charles D. Baker Jr. signed an executive order on Friday, July 24 that will require people traveling to Massachusetts from out-of-state to take additional precautions upon arrival or risk a daily fine starting on August 1.

The order, which is mandatory, states that anyone over the age of 18 who is not traveling from a low-risk state in terms of COVID-19 has to complete a form upon arrival in addition to following the quarantine advisory. The order also applies to unaccompanied minors.

Massachusetts residents returning from states that are not considered to be low-risk are also required to follow the new mandate.

Failure to comply to the mandate may result in a $500 fine per day at the discretion of local boards of health. Travelers will be informed of the mandate by lodging businesses and Airbnbs upon booking as well as through airlines and bus companies.

Visitors are still expected to quarantine for 14 days unless they are coming from a low-risk state, can produce proof of testing negative for COVID-19 no longer than 72-hours before arriving in the state, are passing through the state, are military personnel, are commuting to work or school, or are patients seeking medical care.

Anyone tested before arriving in the state who has not yet received their result is asked to quarantine until a negative result is obtained. Children ten years and younger traveling with an adult are not required to be tested.

In addition to travelers from low-risk state, several other exemptions apply including transitory travelers passing through the state, people who commute in and out of the state for work or school on at least a weekly basis (not for leisure), patients seeking medical treatment, military personnel, and people who work providing critical infrastructure services.

Complete information for people traveling to and from the state can be found at www.mass.gov/matraveler.

While the order does not apply to people who commute regularly to and from Massachusetts, Gov. Baker said that it will apply to students preparing to return to colleges and universities and people moving to the state. Due to these restrictions, employers are also discouraged from sending employees on out-of-state business trips at this time.

Gov. Baker said that the order has been signed due to an uptick seen in the amount of people traveling to and from the state. He said that travel has gone from "very low" to "low" and the order is meant to keep COVID-19 numbers in the state under control.

Over the past three weeks there has been a continuing upward trend of positive COVID-19 tests in Barnstable County as well as across the state based on data released by the Massachusetts Department of Public Health on Thursday, July 24.

There were were 24 new cases of the illness reported on the Cape on Thursday, the highest single-day increase since May.

Three people died from the disease on the Cape over the past week. A total of 155 people have died from COVID-19 in the region.

Gov. Baker was asked during a news conference on Friday if he was concerned about people letting their guards down when it comes to the disease, citing the recent house party in Chatham that has resulted in at least 13 people being diagnosed with COVID-19.

Two of the people who have tested positive as a result of that party are Chatham residents while the other 11 are form other towns on Cape Cod. The party had between 30 and 50 people in attendance and many of them are employed by local restaurants.

In response, he said that it is important to not give up the gains that the residents of the state have made when it comes to the disease.

The incident in Chatham is an example of what happens then people do not follow the guidelines, he said. He stopped short of saying that people who host large house parties should be fined for doing so, though.

A testing clinic is planned for Monday, July 27 from 10 AM to 2 PM for people who either attended the party or had contact with someone who did. The clinic will be held in the parking lot of 261 George Ryder Road and appointments for that testing can be made by calling the Chatham Health Division at 508-45-5165.

There have been recent delays in the release of COVID-19 data from the Department of Public Health, which are typically updated on the state's website daily around 4 PM. On Thursday, July 23, the numbers were not posted until after 9 PM.

During the news conference on Friday, Health and Human Services Secretary Marylou Sudders said that these delays are the result of the federal government's new rules regarding how COVID-19 data is reported.