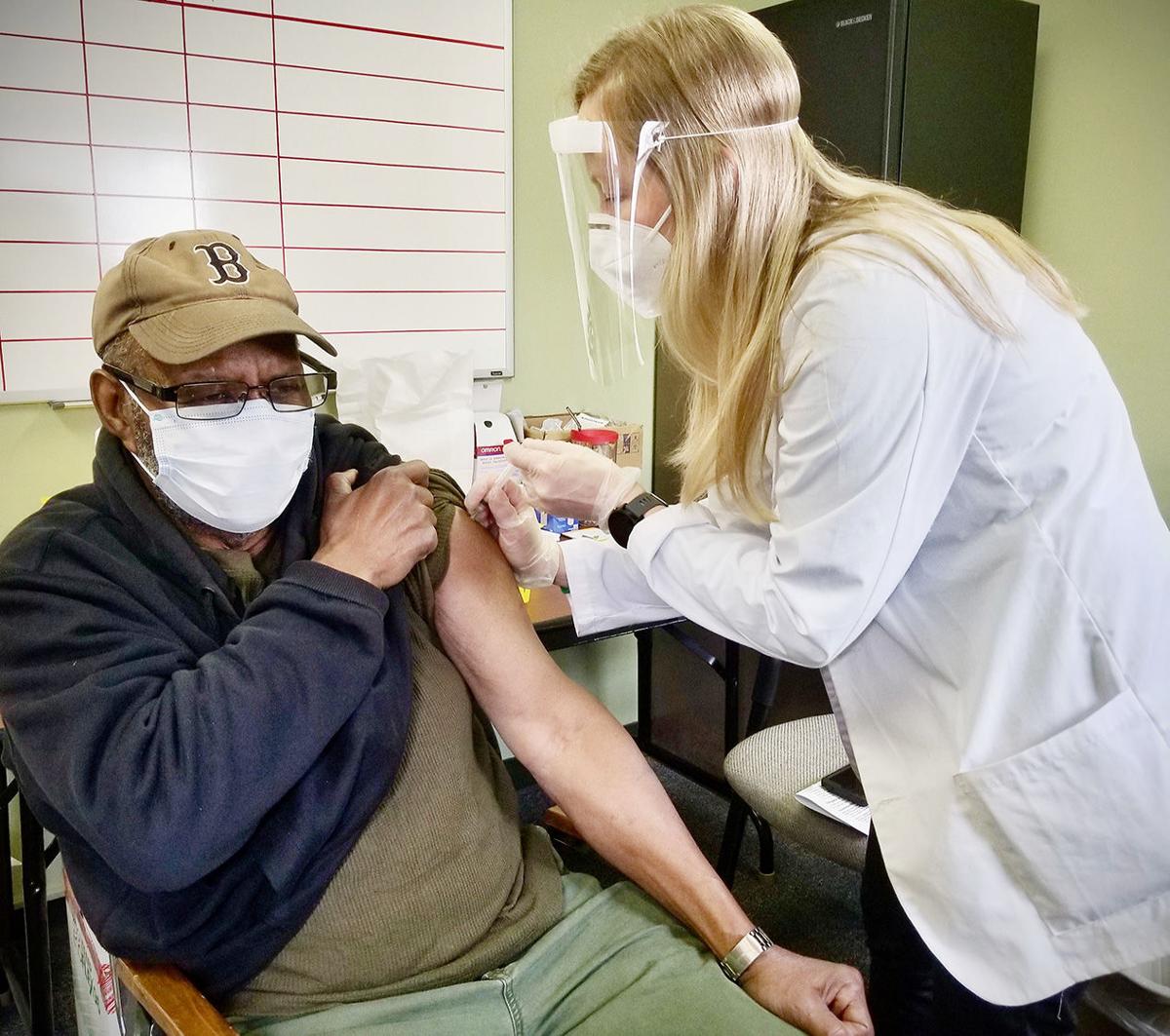 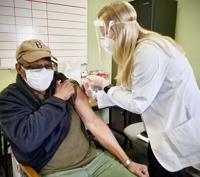 Barnstable County currently has the second highest vaccination rate of any county in the state.

This graph shows the daily new confirmed and probable cases of COVID-19 as well as related deaths on Cape Cod from the first reported case in March 2020 through April 15 of this year.

Vaccine distribution took a hit this week when it was reported that multiple women across the country have experienced blood clots after being vaccinated.

The women represent six out of more than 6 million people who have received the Johnson & Johnson vaccine.

This development will not significantly disrupt distribution on Cape Cod since the vaccine the county primarily receives is the Pfizer one.

County officials also noted that vaccine supply will not be increasing next week when all residents over the age of 16 become vaccine-eligible.

The county currently gets 3,500 doses of Pfizer on a weekly basis.

Cape Cod has the second-highest percentage of residents vaccinated in the state, second only to Martha’s Vineyard.

The Cape also appears to be on the other side of a third wave of COVID-19 cases, although experts continue to urge caution.

The Food and Drug Administration and the Centers for Disease Control and Prevention recommended that distribution of the Johnson & Johnson COVID-19 vaccine be paused after six people experienced blood clots after receiving it.

Across the country, a total of 6.8 million doses of this vaccine have been administered. In the county, 1,400 people have received this vaccine.

The vaccine differs from Pfizer and Moderna because it only requires a single dose compared to the two doses needed in the others. For that reason, it has been considered ideal when it comes to vaccinating homebound residents.

The blood clots have occurred only in women who are between the ages of 18 and 48. They experienced the clots between six and 13 days after receiving the vaccine.

While the clots are very rare, they are also potentially very dangerous.

Use of the vaccine has stopped in Barnstable County as a result, but the Pfizer vaccine is still in use. The planned clinics that were going to be using the Johnson & Johnson vaccine will be rescheduled.

Johnson & Johnson represents a small number of the vaccines that the county receives, and this is not expected to have a significant impact on vaccine distribution here.

Most of the Johnson & Johnson vaccines were used for the homebound vaccination program as well as within retail pharmacy locations such as CVS and Walgreens.

Residents who have gotten the Johnson & Johnson vaccine within the past three weeks should contact their doctor if they experience severe headaches, abdominal pain, leg pain or shortness of breath.

Starting on Monday, April 19, all Massachusetts over the age of 16 will become eligible to get the COVID-19 vaccine.

During a news conference Thursday, April 15, state Senator Julian A. Cyr (D-Truro) said residents who want the vaccine should do two things when they become eligible.

The first is to get on the state’s waiting list by registering in advance at www.vaccinesignup.mass.gov.

Second, they can start looking for vaccine appointments at www.vaxfinder.mass.gov.

He said that while the number of eligible residents is increasing by a large amount on Monday, the number of vaccine doses is not. Therefore, people should expect that it will take some time before everyone who wants a vaccine will be able to get one.

Residents who are able to travel within the state to mass vaccination sites such as Gillette Stadium are likely to have more luck getting a shot, he said.

During the last week, 361 Cape Codders have been diagnosed with COVID-19.

This is down from last week, which saw 459 new cases of the virus in the county.

Additionally, a total of four people have died from the virus in the past week.

Mashpee remains in the highest risk category this week, but Sandwich has been stepped down to high risk. Bourne and Falmouth remain high risk.

Vaira Harik, interim director of the Barnstable County Department of Human Services, said the positivity rate in the county has gone down from 10 percent one month ago to 5.14 percent as of this week.

She added that despite the recent third spike in case numbers, the number of deaths has not had a significant increase.

Director of the Barnstable County Department of Health and Environment Sean O’Brien said he is glad to see the drop in cases.

“A couple more weeks of this and I’ll probably feel more comfortable that we’re on the backside of this third wave,” he said.

As always, residents are encouraged to continue to wear masks, socially distance, wash hands and stay home when sick. Vaccinated residents should continue to mask up, too.

People who have been vaccinated are more likely to be asymptomatic if they contract the virus, and they can spread the illness even if they do not get very sick themselves.

A report from the Department of Public Health released yesterday indicates that 56 percent of Cape Codders have received at least one dose of a vaccine and 37 percent are fully vaccinated.