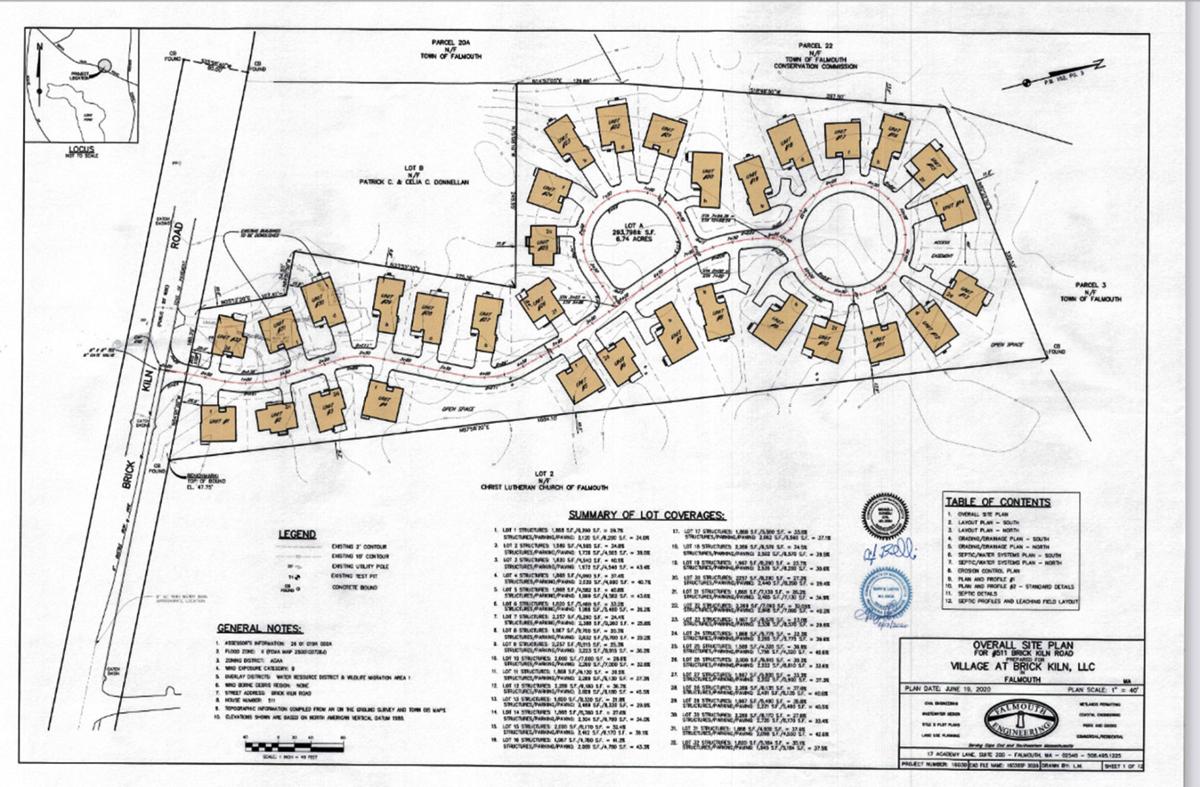 The Falmouth apppeals board is considering a 32 single-family home development on Brick Kiln Road. Eight of the homes would be affordable and the rest would be market rate. 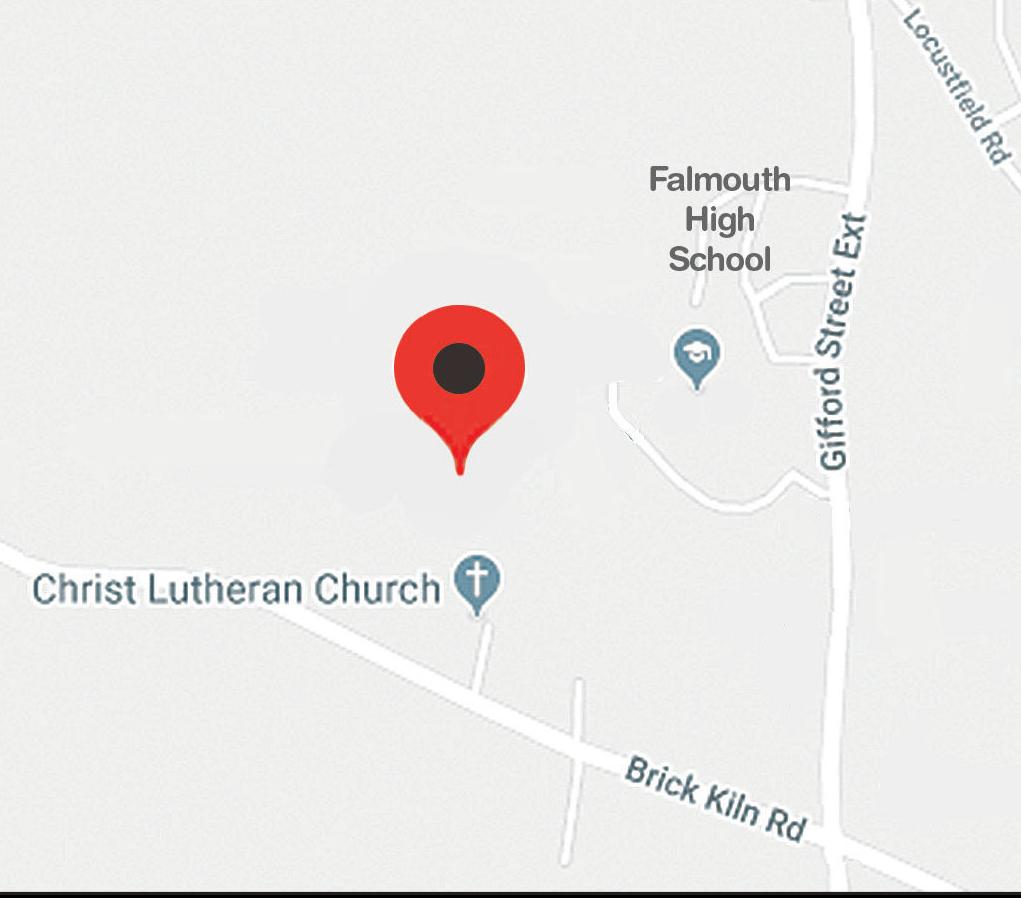 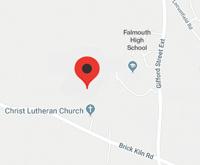 The proposed 40B housing project would be adjacent to where the the YMCA is going to be built.

The Falmouth apppeals board is considering a 32 single-family home development on Brick Kiln Road. Eight of the homes would be affordable and the rest would be market rate.

The proposed 40B housing project would be adjacent to where the the YMCA is going to be built.

A Marshfield developer has filed plans to build a 32-unit, single-family development on Brick Kiln Road near Falmouth High School.

The Falmouth Zoning Board of Appeals began review of the plans on Thursday of last week, October 1.

Eight units are affordable under the plan, making it a 40B project that requires a comprehensive permit from the board.

The proposed Village at Brick Kiln is adjacent to the future site of a YMCA at 485 Brick Kiln Road.

Plans call for 20 two-bedroom homes and 12 three-bedrooms on a wooded, 6.74-acre lot. Each home would have a driveway and a small yard.

Michael Solimando of Marshfield is the developer. If approved, the profit margin will be 7.27 percent, or $972,475, according to the application form.

Mr. Solimando was the original developer of the Village at Old Main in North Falmouth. He transferred ownership to Northland Residential Corporation in 2017.

The 1,400-to-1,787-square-foot homes would be centered on two cul-de-sacs with space for children to play, the developer said. The project would connect to town water and have Title 5 septic systems.

The proposal was met with considerable scrutiny from the zoning board and from other Falmouth town entities, with many questions stemming from an incomplete application and confusion about whether the town’s engineering department received the correct plans and documents. Michael Borselli of Falmouth Engineering said comments from the engineering department were answered in the documents that were sent to the department. The attorney for the applicant, Paul C. Glynn, said he gave all the documents to board members, but it appeared at the meeting that some information was missing.

“It might be appropriate for Mr. Borselli to seek clarity with the town engineer and Mr. Glynn to clean up the application,” board member Scott Zylinksi said. “We need to get more information in front of us.”

Zoning board member Robert Dugan read comments submitted by former water superintendent Stephen D. Rafferty. He pointed out that the project’s density does not conform to the town’s watershed protection district zoning overlay, which was created to protect the quality of the drinking water sources from overdevelopment. The project is near Long Pond, which supplies 50 percent to 80 percent of Falmouth’s municipal water. The concern is the septic will create a loading point of nitrogen, phosphorus, cleaning products, pharmaceuticals and other household wastes that enter the groundwater via the septic system.

Mr. Borselli refuted the statements in the letter.

“The reality is the septic systems are a half-mile from the Long Pond water surface. We’re over 2,000 feet from the pond, so there are no Title 5 restrictions. We need some clarification on this,” he said.

He pointed to a recent workforce housing development on Gifford Street that received project approval despite being much closer to Long Pond than the current proposal.

Abutters Patrick and Celia Donnellan of Brick Kiln Road submitted a letter of concern about creating enough of a buffer between the two properties.

Mr. Glynn said he would be happy to continue working with the homeowners and will have a landscaping plan prepared by the next meeting.

“There will be homes right next door, and they are aware of that. But we can do things to make it easier for them to have neighbors,” he said.

“The mix of housing types aligns well with the town’s housing needs as identified by the 2018 Housing Production Plan,” he wrote. “Units with fewer than three bedrooms are needed for senior and single people just starting a family. I am pleased the applicant modified the plan from all three-bedrooms to 20 two-bedrooms.”

In the letter, Mr. Suso also asked if duplexes can be considered to reduce lot coverage and increase open space.

Mr. Solimando said he has been working on this for a couple of years with Falmouth Town Planner Thomas Bott, who had expressed the need for rental units, a historically difficult sell for developers, as rental developments are not profitable without creating many units and increasing the density.

“I tried to turn this into rentals, even by creating towers to create as many as we could on the lot, but I still could not make the numbers work,” Mr. Solimando said. “I tried to offer something different than the traditional larger home, so I changed the proposal to smaller, more affordable homes. These homeowners will have pride of owning their own lot. I tried to offer something different that I thought the town could use and, although I couldn’t make rentals work, I got as close as I could.”

Before the project conversation continues, the board asked the applicant to provide a complete application, a landscaping and lighting plan, more clearly marked bus stops, better staking for a site visit, information on a construction schedule, and when the affordable units would be built. Members also want the developer to consider adding sidewalks. Mr. Suso asked the developer to work with the Falmouth Water Department on looped water connections to avoid dead ends and stagnant water in the lines.

The hearing is continued until November 19.