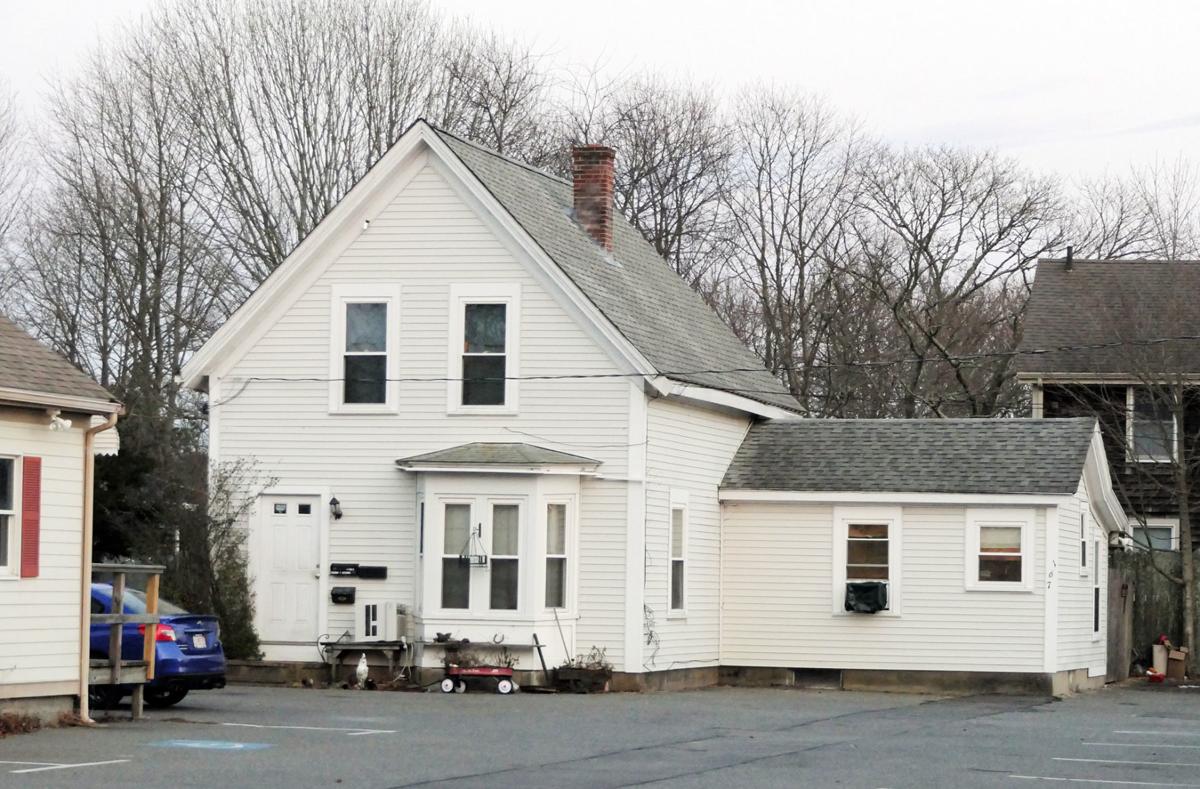 This home at 167 Teaticket Highway will undergo testing for lead levels. 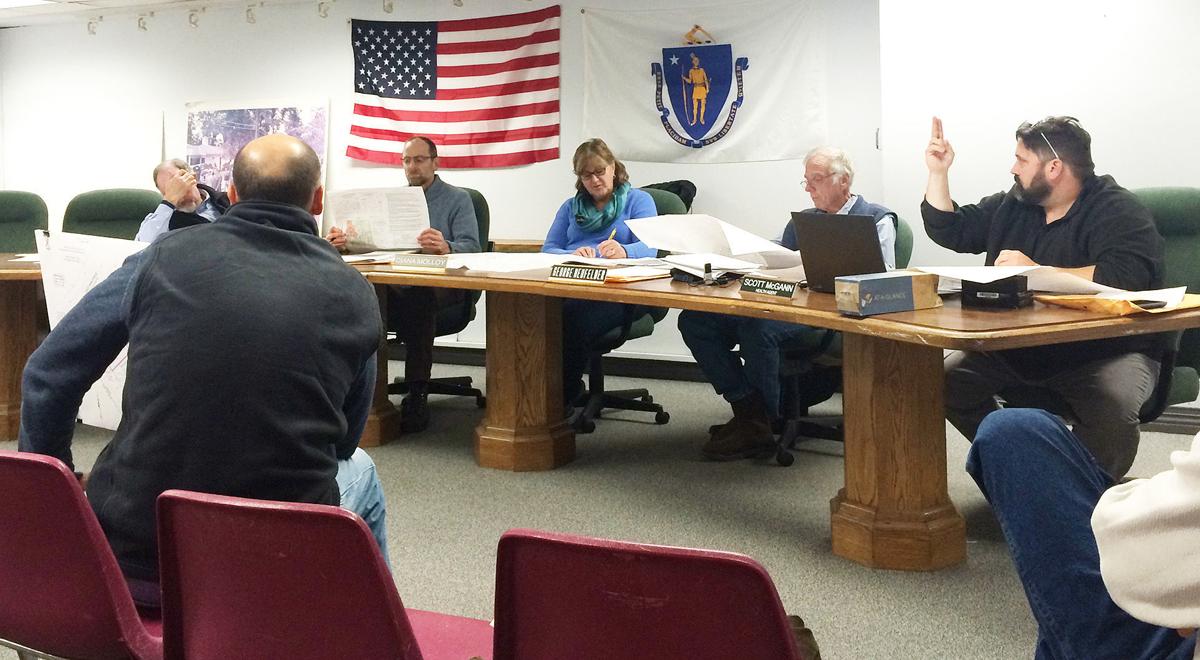 Members of the Falmouth Board of Health and health agent Scott McGann (right) discuss a Teaticket Highway apartment with potentially high lead levels.

This home at 167 Teaticket Highway will undergo testing for lead levels.

Members of the Falmouth Board of Health and health agent Scott McGann (right) discuss a Teaticket Highway apartment with potentially high lead levels.

After a 9-month-old child tested positive for high lead levels, the Falmouth Board of Health ordered the landlord of the family’s apartment at 167 Teaticket Highway to test for lead paint as well as lead solder in the water pipes.

The discussion took place during the board’s meeting Monday, November 25, after the landlord’s failure to comply with a health department order to correct housing violations.

The health department performed an inspection October 29, and many issues have been addressed except for proper certification that the property is free of lead paint, as required when a child under 6 resides at the property, Assistant Health Agent Mallory Langler said.

The board focused only on the lead issue Monday; addressing the other violations is still a work in progress.

“Houses that are rented are not supposed to have lead paint, but the regulation doesn’t kick in until there’s a child under the age of 6,” Health Agent Scott McGann said.

The tenant, Justin Lyon, said he has lived in the building for nine years, including five with his partner and their children. The couple now have a 5-year-old, a 3-year-old and a 9-month-old.

The landlord, David Shahzade, said he was not aware until he received notification from the health department that he needed to have a lead test performed.

“I bought the property when I bought the Hong Kong Restaurant 15 years ago. I’ve done lots of maintenance on it. It has a new roof, new siding, new windows,” Mr. Shahzade said. “There were no small children living there at that time. I wasn’t purposefully trying to be negligent.”

The rental property, which was built in 1950, is behind the former restaurant building at 165 Teaticket Highway.

A lead inspector was to come to the apartment Friday, November 29, Mr. Shahzade said.

“If the inspection comes back lead-free, it’s no longer a violation. If not, you need to get a licensed de-leader,” Mr. McGann said.

In the event of a positive finding for lead the landlord is liable under state law to pay for accommodations for the tenants until the lead issue is resolved, Ms. Langler said.

Health board chairwoman Diana Molloy asked the landlord to have a plan in place should other accommodations be needed for the family.

“Lead poisoning is not from kids eating lead; it’s from the rubbing of the windows and door sills,” Mr. McGann said.

The health board ordered the landlord to halt any construction—or repair work that might kick up dust—until any lead issues are resolved.

In addition to the lead paint test, Ms. Langler gave the tenants a test kit for their water pipes.

“Certain vintages of plumbing use solder that puts lead into the water supply. We recommend using bottled water in the meantime [to be paid for by the landlord],” Mr. McGann said.

The tenants said they would would follow up with their pediatrician and have the other children tested for lead.

Ms. Molloy also offered them information about the services of the Barnstable County public health nurse.

The health board continued the matter until its December 16 meeting.