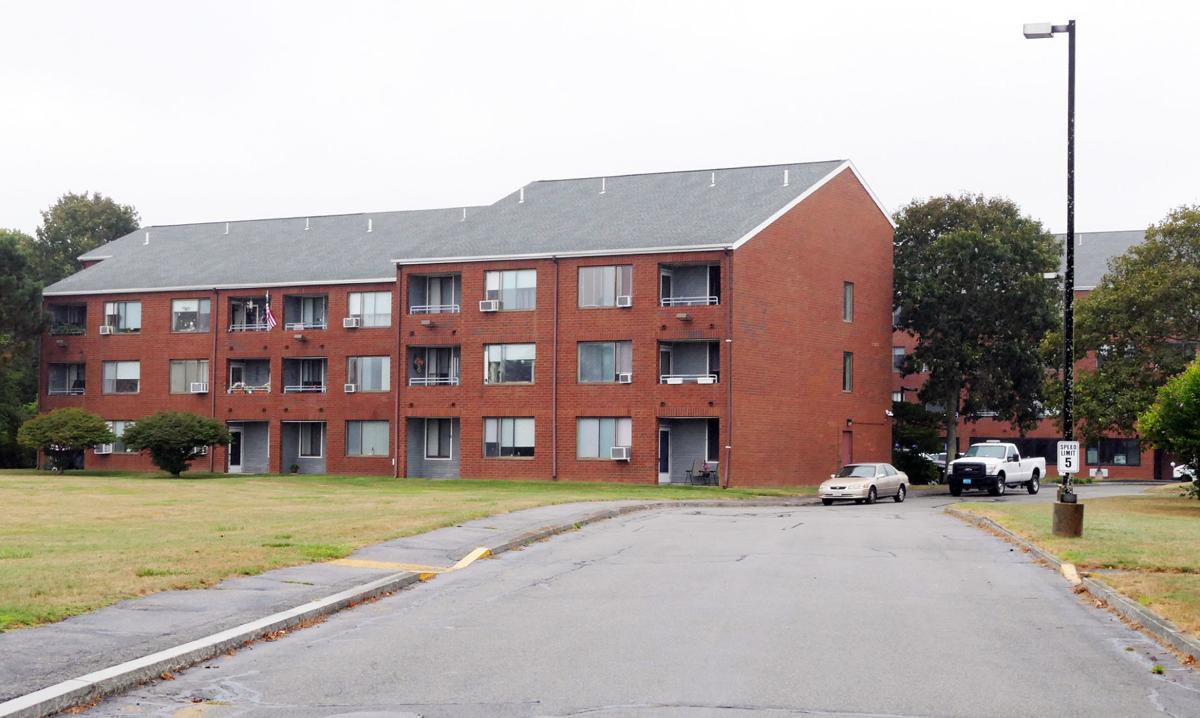 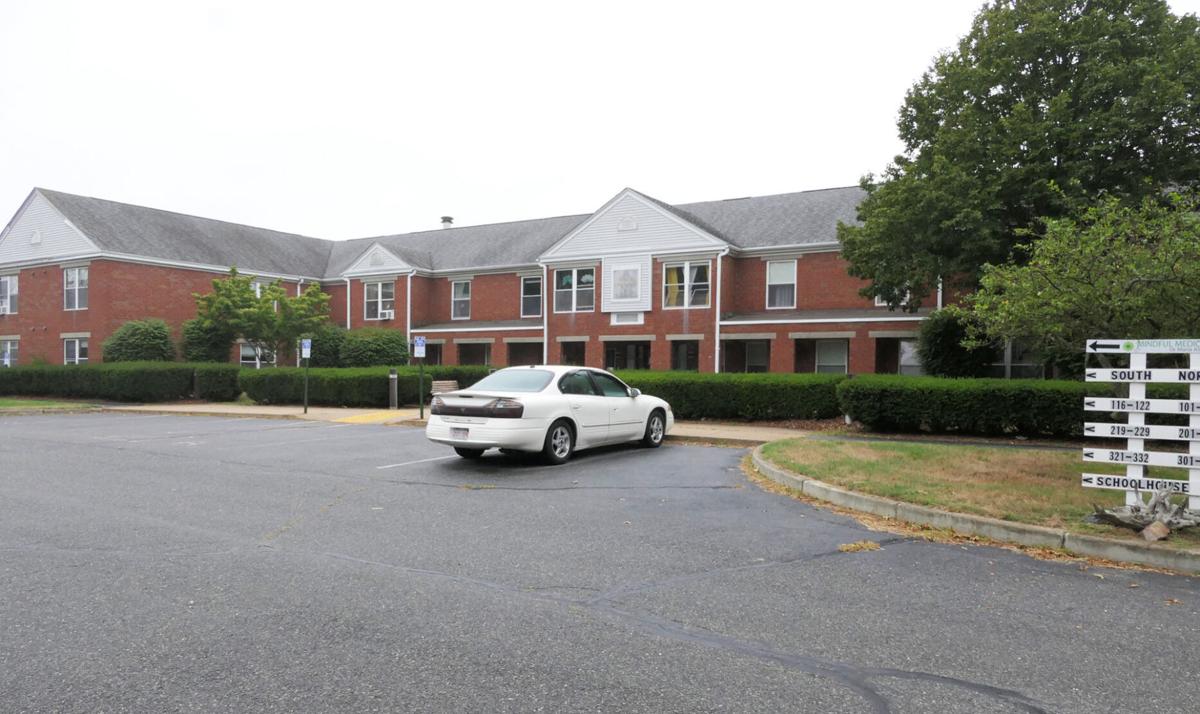 The Falmouth Board of Health will offer to inspect apartments of tenants of the Falmouth Housing Authority after the board learned of chronic leaks and mold in common areas of the buildings they live in. To date, there has not been an inspection of the 163 units.

Housing authority Executive Director Bobbi J. Richards was before the board of health on Monday, August 31, to answer questions and provide a plan to fix the federally subsidized Tataket and Harborview apartment buildings. The discussion followed an anonymous letter from tenants that led to the health department’s inspection of both buildings last week.

“This seems like an ongoing issue we just found out about now,” said Falmouth Health Agent Scott McGann, who received the anonymous letter dated August 16. In the letter, Falmouth Housing Authority tenants complained of unhealthy living conditions due to water leaks that have caused stained carpets and mold.

“We believe these extreme hazards have led a lot of us to the emergency room. We are all elderly, on fixed incomes and don’t have the money for a lawyer...we fear of retaliation from Ms. Richards and possible evictions,” the unsigned letter reads.

At the Tataket apartment building at 138 Teaticket Highway, health inspectors found rubber flooring in exterior hallways and exit porches was torn and worn and has bubbled and lifted, creating tripping hazards and causing leaking through the ceiling onto the lower walkways. Inspectors also noted water damage in the building from similar water pipe failures.

The apartments were not inspected, as the complaint did not reference specific units, Mr. McGann said.

“My concern is these people are not necessarily reporting. I’m afraid some are sitting in a room with a leak [or] mold and not saying anything,” he said.

Board of health chairwoman Diana Molloy also expressed concern for the residents, many of whom are elderly.

“They may have underlying respiratory diseases, COPD, asthma. And there are tripping hazards. It’s a safety risk,” she said.

Board members requested that Ms. Richards learn the extent of the damage and how many residents have been impacted.

Ms. Molloy asked if she had received complaints from tenants and, if so, when they began.

Ms. Richards said the housing authority has not received many complaints from tenants and was surprised to see the anonymous letter.

“We received a complaint about four weeks ago from a resident at Harborview concerned about something outside their apartment in the hallway,” she said. “We immediately sent over a team to investigate. We worked with disaster specialists and mold pros.”

She clarified the tenants did not send her the letter; she received it from one of the authority’s board members. She also noted she did not understand why tenants feared retaliation or eviction, since she has evicted just two tenants since assuming the position in 2017.

“My impression from the letter is they don’t feel comfortable coming to the housing authority for whatever reason, but we are open to hearing from them. We want to make sure no one feels uncomfortable in their apartment,” she said.

Upon learning of the anonymous letter, Ms. Richards said, she called Servpro, a remediation company that did some work over the weekend. She is awaiting results of the mold tests taken at both buildings. The testing was conducted only in the common areas since, she said, she did not receive complaints of mold in apartments.

Mr. McGann asked Ms. Richards for an inventory of the rooms that might have been affected and what communication she has had with residents regarding leaks.

“I am not aware of a number of units that have this as a concern in their unit. I am aware of one or two units. When a person calls and says they have an issue in their unit, we remediated the unit. I would be happy to survey the tenants,” she said.

She told the board that maintenance staff have been chasing leaks since last July, and the frequency of burst pipes increased in January.

“We’ve been doing a lot of remediation at both buildings on a case-by-case basis,” she said.

The housing authority retained Winslow Architects to investigate the reason for the increasing number of leaks. The results were noted in a May 7 report prepared by the consultants, who concluded the water piping was failing and would fail more over time due to the poor quality of the piping material used during construction in the 1970s.

The type of piping is called type M copper. It was banned for use in apartment buildings in the mid-1980s, the report states.

Principal architect John Winslow said the pipes have outlived their lifespans, and they are “literally weeping.”

“It’s not an easy fix. It’s occurring everywhere in Harborview and in Tataket,” he said.

Just as his firm was preparing bid documents, firm staff suspected mold issues, having smelled it in the common areas, he said. He used a consultant to check for mold, and samples were taken on August 19.

“We were ready to go to bid when we realized mold is an issue. We had to step back, which is where we are now,” he said.

Ms. Richards estimates the project will cost $1.4 million. Another $300,000 is earmarked for walkway repairs at Tataket. Work can begin in October or November.

After expressing confidence the company would do a good job making the repairs, Mr. McGann turned the discussion back to the tenants.

“We don’t even know what’s going on inside the apartments. I know we have a population that may not want to make waves, so the real question is what we do now to make sure they are safe,” he said.

The board agreed to ask tenants if they want inspections for mold or other issues. The board will also invite Ms. Richards back to discuss the ongoing remediation and scope of work.