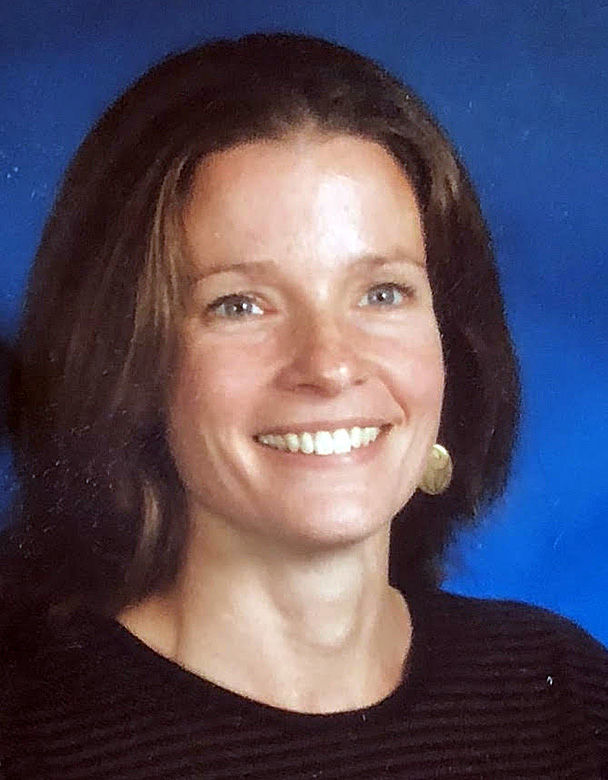 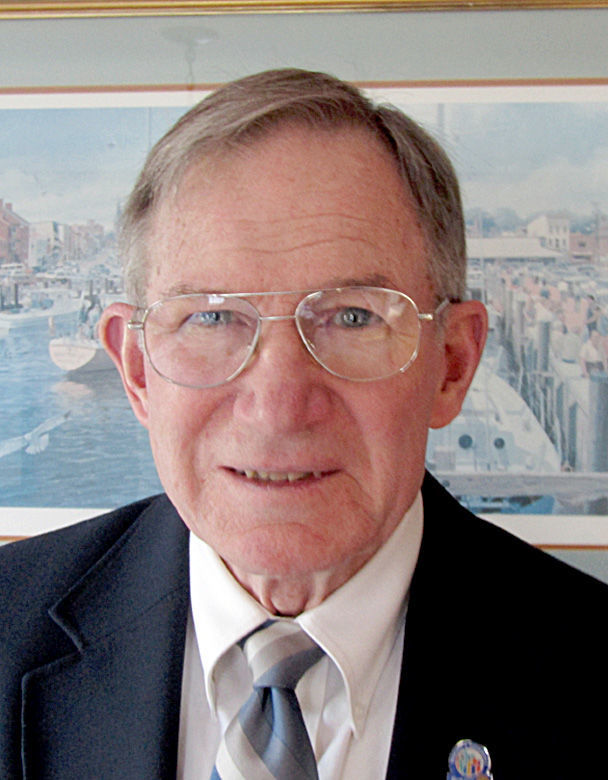 Former superintendent of schools Nancy R. Taylor is the newest member of the newly renamed Falmouth Select Board.

In the sole contested race on the town-wide ballot on Tuesday, May 19, Ms. Taylor topped the ticket with 4,230 votes, winning in all nine districts.

“I was really heartened and humbled by the result,” Ms. Taylor said. “I was taken aback. Like I said, it was really humbling.”

She praised incumbent select board member Samuel H. Patterson and challenger Michael G. Heylin as worthy opponents who ran good campaigns during an election cycle impacted by the COVID-19 pandemic.

“It was a different kind of campaign, bearing in mind that this is my first rodeo,” Ms. Taylor said. “Under the constraints of social distancing and virtual life, we did it.”

Mr. Patterson was reelected to the select board with 3,593 votes.

“I’m looking forward to serving the town and its citizens for another three years, but the challenges we face now are different from those we faced even two months ago, before the pandemic hit us,” he said.

Mr. Patterson, who is entering his third term, said the COVID-19 pandemic has changed his priorities as a select board member.

“I’m very much concerned about the number of people who have lost their job or lost wages and still have to pay their rent or their mortgage,” he said. “The immediate concern is helping people get the basic needs they require and making sure they don’t get kicked out because they can’t pay their rent or mortgage.”

“I want to thank everyone who went out and voted and supported me,” he said. “I’m going to keep on doing what I’m doing. If people need help and the select board isn’t listening, I’ll do what I can to help.”

Susan L. Moran did not seek re-election to the select board. She was elected to fill the Plymouth and Barnstable District seat left vacant by former state Senator Viriato (Vinny) deMacedo (R-Plymouth) in the special state election on Tuesday. Falmouth voters supported her over Republican candidate James R. McMahon III by a vote of 4,450 to 2,164.

There were a number of uncontested races on the town-wide ballot. Library trustees Lindsay M. Hopewood and Judith L. Fenwick; planning board members John L. Druley, James E. Fox and Pamela Harting-Barrat; housing authority member Robert P. Mascali; and school committee members Terri A. Medeiros and Andrea L. Thorrold were all reelected. Former school board member Leah L. Palmer was also elected to her old seat after one year away from the board.

Falmouth voters overwhelming supported a nonbinding ballot question that directs selectmen to ask Governor Charles D. Baker Jr. and the state Legislature to utilize all available means to ensure spent nuclear fuel is secured in better-quality dry casks and hardened onsite storage, and that the spent fuel pool and casks are protected with heightened security. The question was approved by a vote of 5,035 to 823.

The changes include defining the ability of the select board to make rules and regulations; eliminating a contradiction in how members of the Falmouth Housing Authority are elected and appointed; adding the Community Preservation Committee and Economic Development & Industrial Corporation to the charter, exempting the board of assessors from term limits; placing the finance committee within the Town Meeting section of the charter to reflect its legislative function; and implementing gender-neutral language in the charter. This includes changing “Board of Selectmen” to “Select Board” and “Watchman of the Warrant” to “Watcher of the Warrant.”

“That is probably average for a local election,” Town Clerk Michael C. Palmer said. “I thought we’d get a better turnout, given the amount of early voters we had.”

Of those 6,116 voters, 3,163 participated in the early voting process. The remaining 2,952 voters cast their ballots in person on Tuesday.

“I think people took advantage of voting by mail,” Mr. Palmer said. “That’s how we got the turnout we did.”

There was a slightly higher turnout for the state Senate election, with 510 more voters. Of those 6,626 voters, 3,497 voted early and 3,129 voted in person. Whether voting early or in person, a voter had the option of voting in just one of the two elections held on Tuesday.

In order to promote social distancing at the polls, only six voters were allowed into a polling place at a time. Despite this restriction, Mr. Palmer said, people weren’t waiting very long to vote.

Voters were also required to wear masks or facial coverings at the polls.

“I found everyone to be very, very cooperative with that,” Mr. Palmer said, noting there were no incidents with people refusing to wear masks at the polling booths.