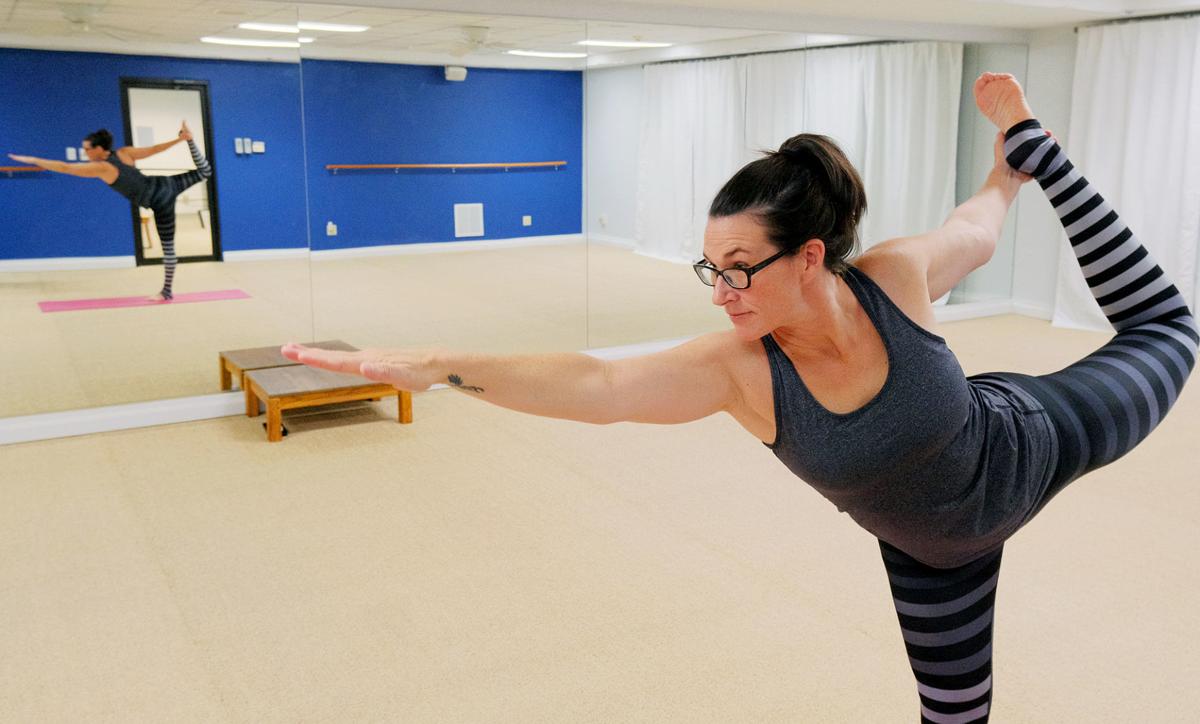 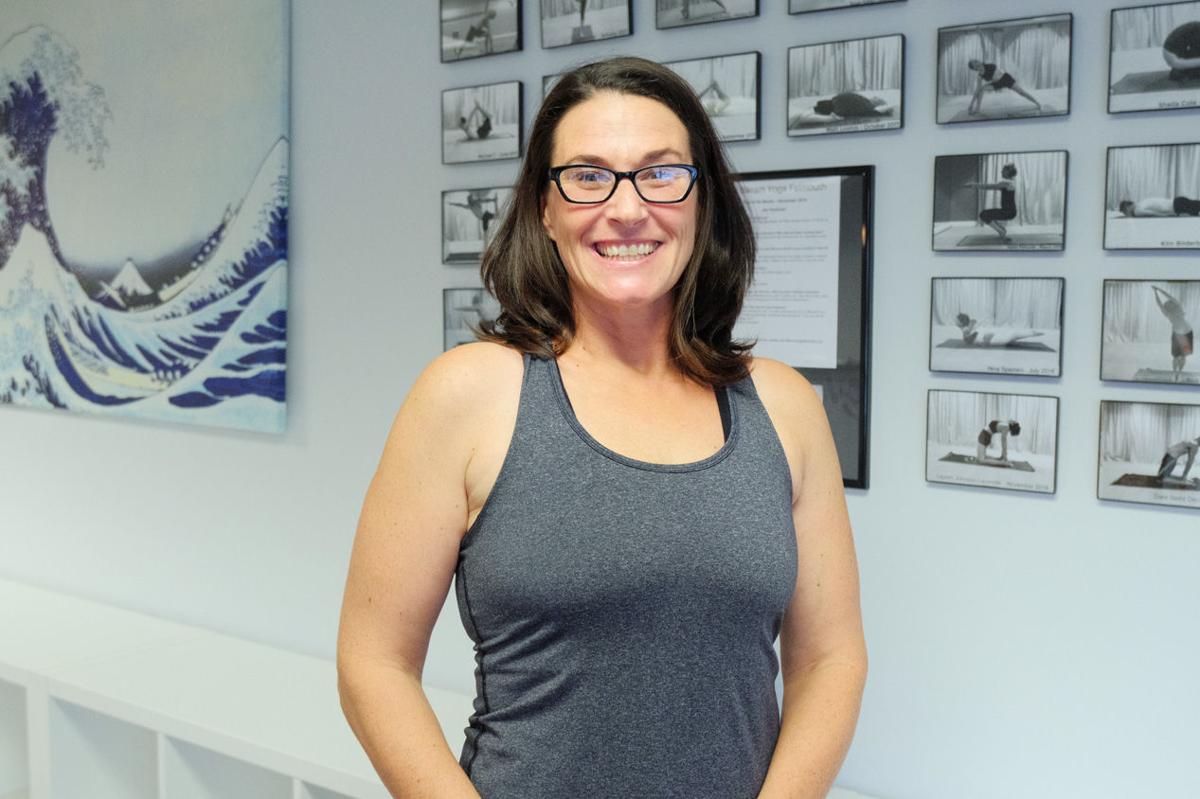 After a famous yoga instructor and guru came under fire with allegations of abuse, yoga studios have distanced themselves with rebranding, and a Falmouth yoga studio is following suit.

Yoga teacher Bikram Choudhury founded Bikram Yoga in the 1970s. Using a series of 26 postures, the yoga form is performed in a heated room at about 104 degrees with 40 percent humidity. The heat helps the muscles and joints, and improves concentration. His yoga style grew in popularity and spread throughout the world, with thousands of yoga studios adopting his practice.

But since 2014 multiple women have come forward and accused Mr. Choudhury of sexual assault and harassment. Netflix recently presented a documentary called “Bikram: Yogi, Guru, Predator” that examines the rise and fall of the yoga guru.

Falmouth Hot Room, at 180 Teaticket Highway, changed its name from Bikram Yoga Falmouth this month to better reflect the offerings of the studio, as well as distance itself from the allegations, owner Kate Ridl said.

Although Ms. Ridl wanted to change the name for some time, it was only recently that she was able to afford the changes to her brand.

Ms. Ridl said many yoga studios around the world who have adopted the hot yoga practice are changing their names to avoid confusion of being affiliated with Mr. Choudhury, who has created an “empire” of yoga studios.

Falmouth Hot Room, which opened in 2012, is not affiliated with Mr. Choudhury.

“It is independent owned,” said Karen Faraca, a yoga teacher at Falmouth Hot Room. “It’s been woman-owned since the very beginning. And it is not funded by him in any way.”

Ms. Faracas said that with the #MeToo Movement, in which almost every woman has been affected, it is important to create a space of security.

“We don’t support abuses of power, people taking advantage,” Ms. Ridl said. “We don’t want to have that stigmatism of that name. Although he created the series, he didn’t create the posture. This goes back thousands of years.”

The yoga studio will continue to offer the same hot yoga classes, Ms. Ridl said, as well as yin yoga and hot pilates, but the name Bikram Yoga will no longer be used. Although the man who popularized the form of yoga has been accused of wrongdoing, the yoga itself is beneficial, Ms. Ridl said.

“Bikram Yoga is so good for your body because it targets everything,” Ms. Ridl said. “It’s high-intensity training with low impact on your joints. It strengthens muscles.”

In one class, she said, she could have a 50-year-old man with back pain and a 20-year-old woman suffering from depression, and both will feel better for different reasons.

Sarah Peters, a Falmouth resident, has been a student at Falmouth Hot Room since fall 2014, taking classes about three times a week.

“I started going because I could see that I was on a quick path to being crippled by arthritis,” Ms. Peters said. “I was watching my mom age very poorly… and it shocked me into action.”

The first time Ms. Peters went into a Bikram Yoga class, she couldn’t believe she was doing it. She hated humidity and heat, and it was challenging. Afterward, however, she felt “wrung out” and amazing.

“I’ve been going back ever since,” Ms. Peters said.

Ms. Peters thinks the rebranding of the yoga studio was necessary. She watched a studio close in Philadelphia due to the bad press associated with Mr. Choudhury.

“The man is not the practice,” Ms. Peters said. “These movements have been around for hundreds of years. He just put it in an order with a dialogue.”

Besides changing its name, Falmouth Hot Room also painted the walls from a burnt orange to a calming blue, and created a new logo of a phoenix to better reflect its brand.

“The phoenix is historically a symbol of transformation and rebirth,” Ms. Ridl said. “And so I wanted to put the phoenix because basically, when you come in here, you’re experiencing some form of transformation, whether it’s your joint pain, your back pain. You transform your whole body.”