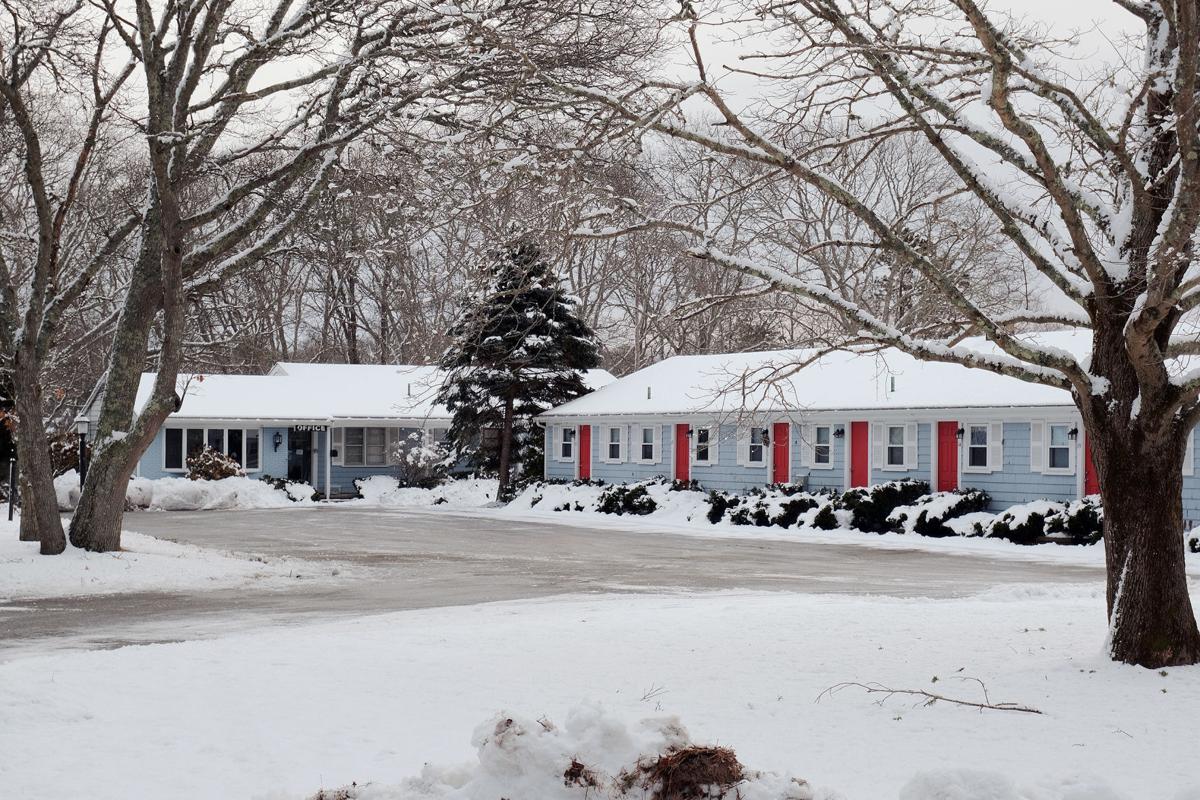 CapeWind Waterfront Resort on Maravista Avenue Extension in East Falmouth was the scene of a suspected murder. 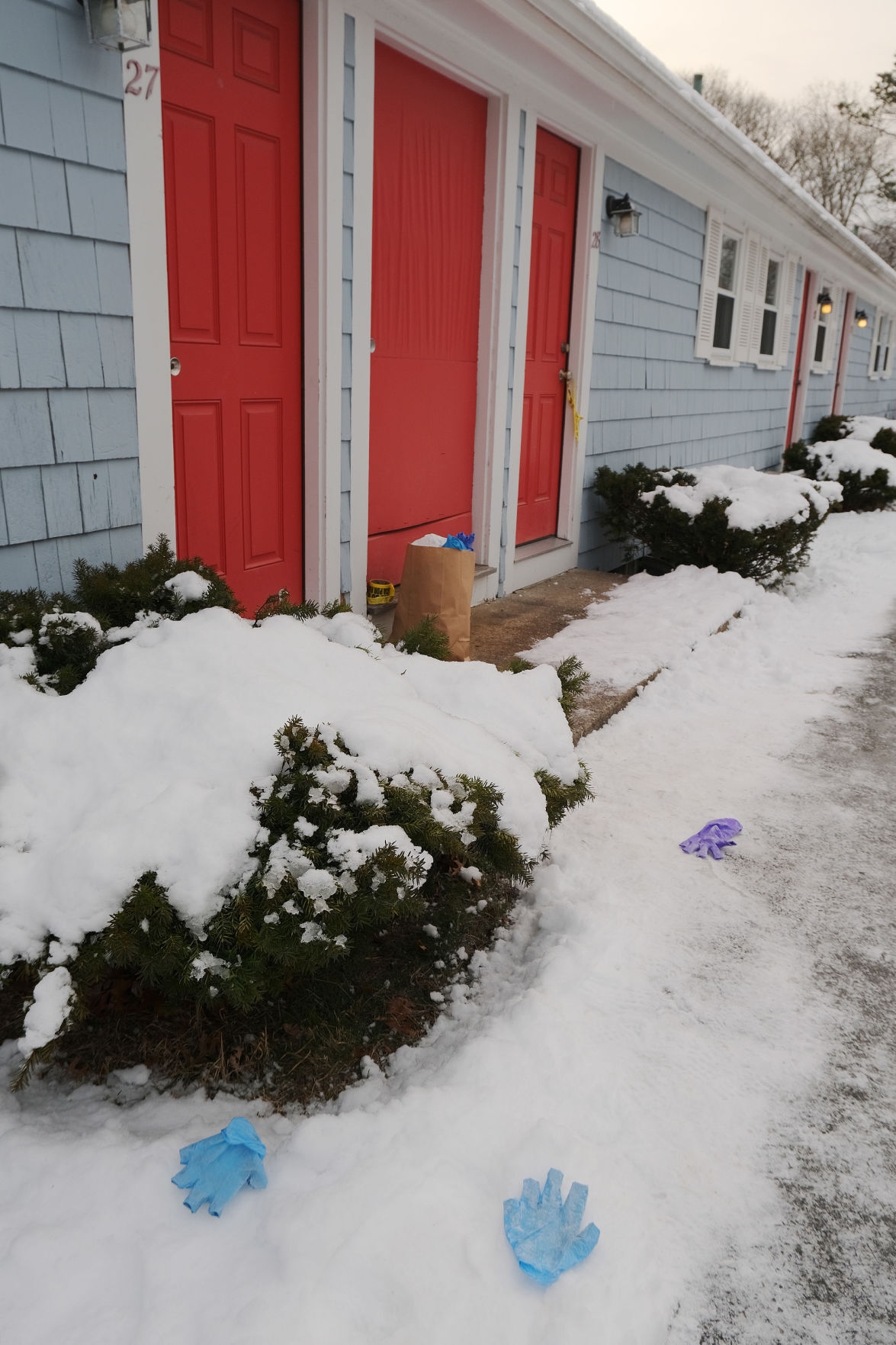 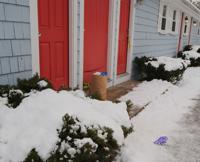 Rubber gloves, remnants of Monday's police investigation, lay on the ground outside of units 27 and 28 at the CapeWind Waterfront Resort. The motel was the scene of a reported homicide on Monday.

CapeWind Waterfront Resort on Maravista Avenue Extension in East Falmouth was the scene of a suspected murder.

Rubber gloves, remnants of Monday's police investigation, lay on the ground outside of units 27 and 28 at the CapeWind Waterfront Resort. The motel was the scene of a reported homicide on Monday.

Danielle Taylor of Mashpee was the victim of a suspected homicide at the CapeWind Waterfront Resort on Maravista Avenue Extension. She was 30 years old.

Cape & Islands District Attorney Michael O’Keefe announced today that on Monday evening, February 8, at 6:40 PM, Falmouth police conducted a well-being check at the motel after receiving a call from friends of the resident.

Upon arrival police observed Ms. Taylor, unconscious, lying on the floor. A second person was found lying on the bed with injuries to his neck and hand.

Ms. Taylor was transported to Falmouth Hospital where she was later pronounced dead. The second person was flown by medical helicopter to a hospital in Rhode Island.

The two had been in a previous dating relationship, according to the statement released today from the district attorney’s office.

An autopsy is scheduled for Wednesday morning, February 10, at the Medical Examiner’s Office in Boston.

Falmouth resident Cleber O. Mariano Jr., 33, will be charged with murder in connection with the death of Danielle Taylor of Mashpee, according…