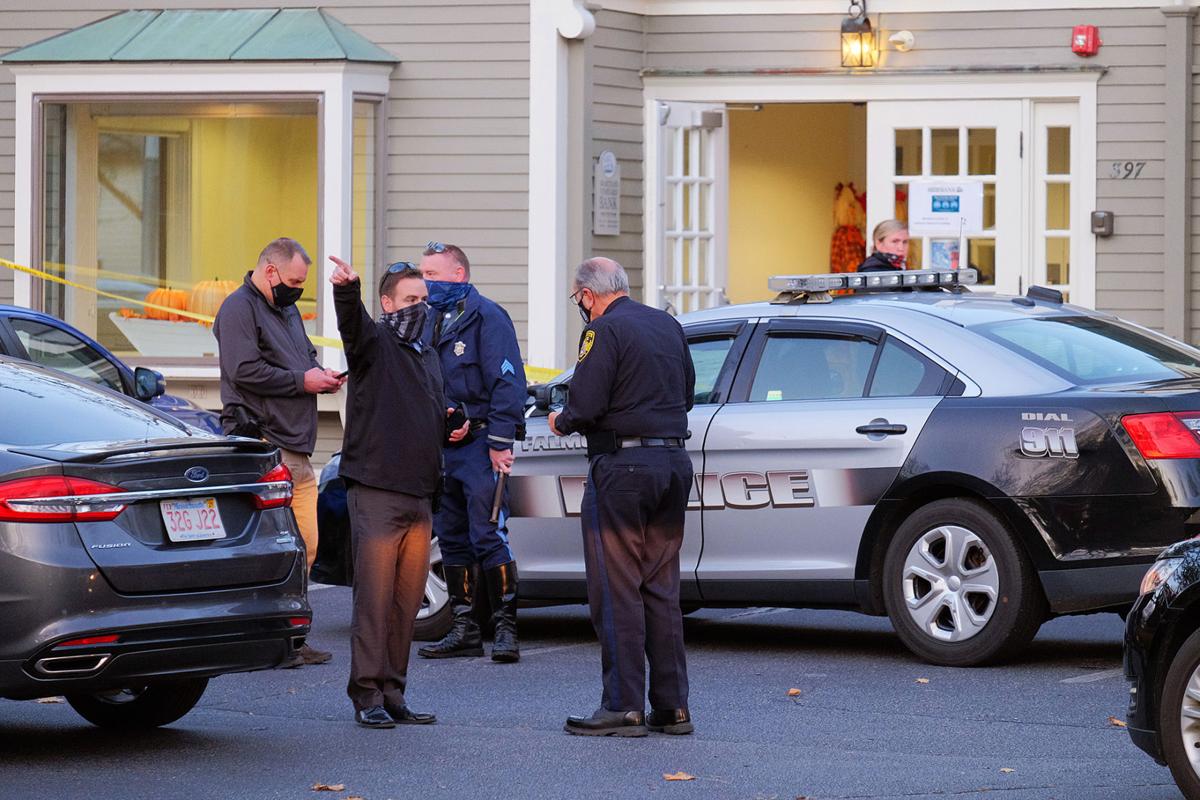 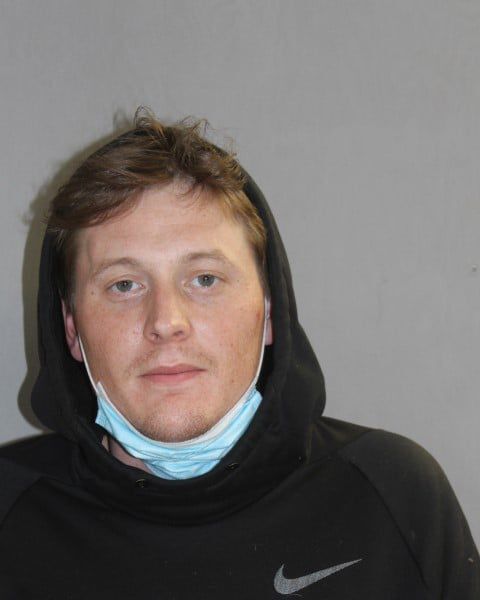 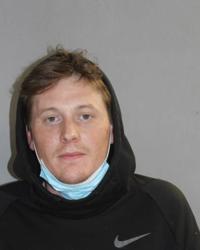 Falmouth police have arrested an Assonet man with a history of bank theft in connection with yesterday's Martha’s Vineyard Bank robbery.

Michael McLane, 31, was arrested on Depot Avenue yesterday at 3:30 PM, about half an hour after police responded to a report of the robbery at the Palmer Avenue bank branch. Mr. McLane is facing charges of unarmed robbery, assault and battery on a police officer, larceny and resisting arrest.

State police, Falmouth police, the Barnstable County Sheriff's Office and the FBI were all involved in the investigation. Police searched for the unarmed suspect with the help of K9 units yesterday after the reported robbery at 2:55 PM. Falmouth police set up a perimeter that included the nearby Shining Sea Bikeway and woods, the chief said.

Mr. McLane walked out of the woods to Depot Avenue 30 minutes after the incident. Falmouth Police Officer Thomas Maguire began questioning him. Once police identified Mr. McLane, they learned he had an outstanding probation warrant and he was arrested.

Mr. McLane tried to run. When he was caught, he continued to struggle but Officer Maguire was able to restrain him without injuring him until other officers arrived. Once he was placed in handcuffs, the suspect then headbutted the officer, Chief Dunne said.  He was brought to the station on the outstanding warrant charge, but was linked to the robbery as evidence was uncovered throughout the afternoon.

Chief Dunne said Mr. McLane walked into the bank branch wearing a mask and demanded an undisclosed amount of cash. He left on foot with the cash.

In 2014 he was charged with robbing a Santander Bank in Freetown, according to multiple news sources.

I thought bank robbery was a Federal crime. Wonder why he wasn't doing time for the earlier heists?

He was charged in 2014 robbing a bank & he’s doing it again 6yrs later.. so what was the sentence for