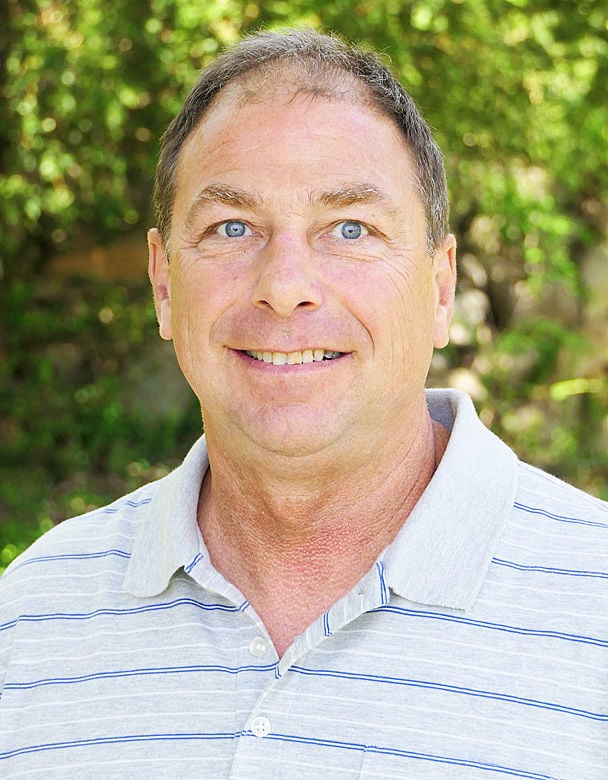 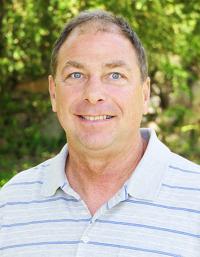 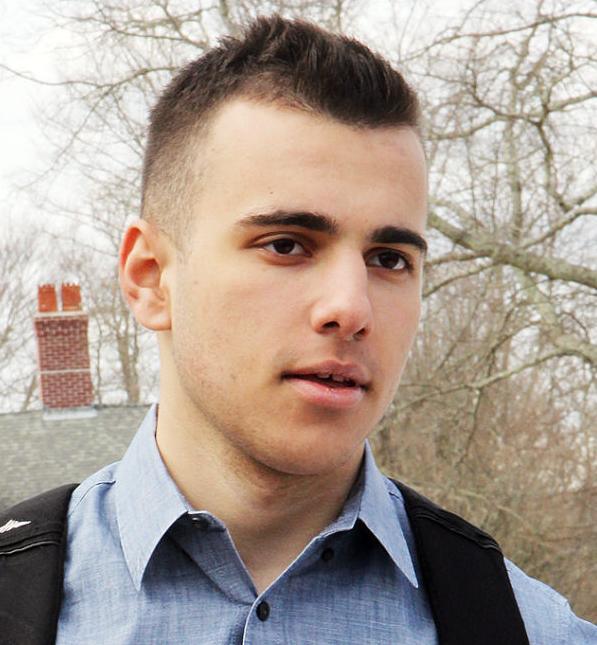 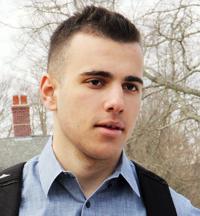 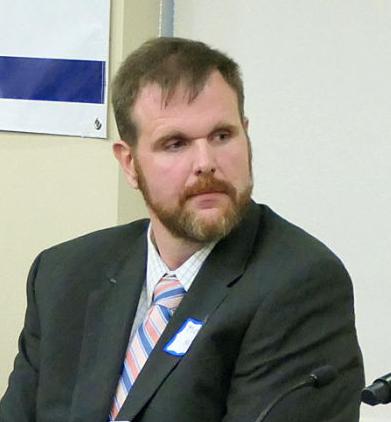 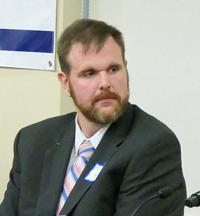 Three candidates are running for a two-year term on the Barnstable County Assembly of Delegates, the legislative branch of county government.

The 15-member assembly works in conjunction with and acts as a check on the Board of Regional Commissioners in preserving and enhancing regional services throughout the county. Michael G. Heylin and Daniel A. Gessen are challenging incumbent Falmouth delegate Douglas C. Brown for a seat on the board.

Mr. Brown was appointed to the assembly of delegates earlier this year after the prior Falmouth representative, Susan L. Moran, was elected to the state Senate.

“I’ve been enjoying it and learning a lot about county government and would like to stay on,” he said.

“The short-term rental business is effectively taking a lot of affordable rentals off the market and putting them into a more unaffordable market,” Mr. Brown said, making it challenging for employees to find housing on Cape Cod.

He said the assembly should work toward mixed-use zoning, developments that include both commercial space and residential units. He said residential zoning bylaws should also be updated to allow homeowners to rent a portion of their home.

“I’d like to see a Cape-wide adoption of the accessory apartment bylaw, by right,” Mr. Brown said.

Mr. Heylin, a Falmouth Town Meeting member and member of the Falmouth Recreation Committee, has previously run for the Falmouth select and planning boards. He said the COVID-19 pandemic highlights one of the major needs Cape-wide: high-speed internet.

“The digital divide on the Cape, which we found out when the pandemic started, is because we have close to a monopoly on broadband services on the Cape,” Mr. Heylin said. “We are paying more money for less service. Developing a Cape-wide broadband network would be the top priority for me.”

He said this would assist children with their remote learning as well as businesses with employees working from home.

He said the assembly should have a limited role in the development of affordable housing.

“The delegates should be assisting the local communities with affordable housing but shouldn’t tell towns where they can and can’t put affordable housing because each community is different,” Mr. Heylin said. “There are ways to help incentivize it, but someone from Hyannis or Yarmouth shouldn’t be telling Falmouth where to do it.”

For Mr. Gessen, a junior at the University of Massachusetts Amherst, he said the assembly needs to confront outmigration.

“I decided to run for the assembly of delegates to represent Falmouth in order to bring attention to the main issues I see on the Cape that need to be addressed, one of which is how inhospitable it is to young people,” he said.

Ways to address outmigration include the development of additional affordable housing, building up infrastructure and developing a high-speed internet network. He said the development of year-round industry, instead of relying on seasonal work, will provide additional opportunities to the younger population and the community at large.

He has been involved in politics, working on several state representative and senator campaigns, since his sophomore year at Falmouth High School.

“My parents, being refugees from the Soviet Union, never gave me the opportunity not to recognize how lucky I was to be in a place that is democratically run,” Mr. Gessen said.

Other issues he would aim to address include climate change and the closing of the maternity unit at Falmouth Hospital.

Members of the assembly of delegates are elected to two-year terms. The assembly meets on the first and third Wednesday of every month.