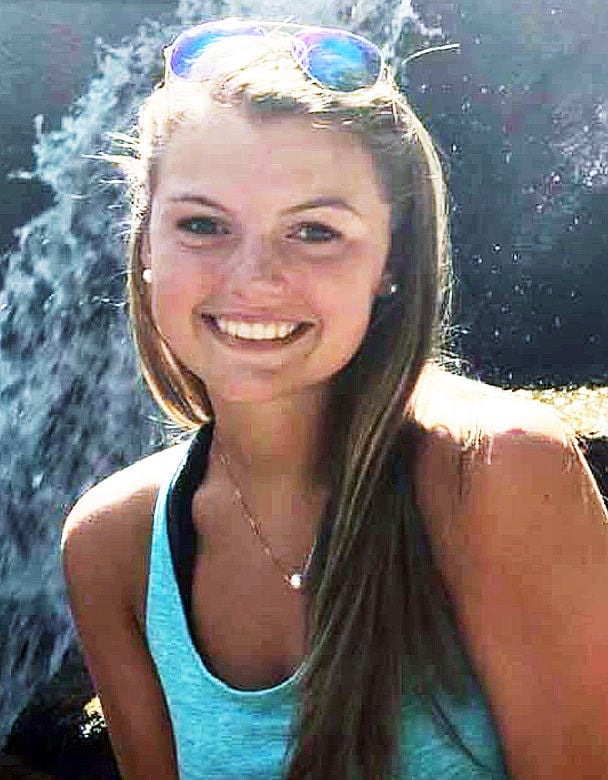 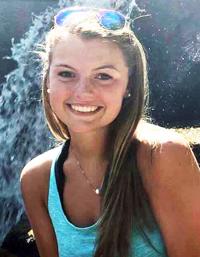 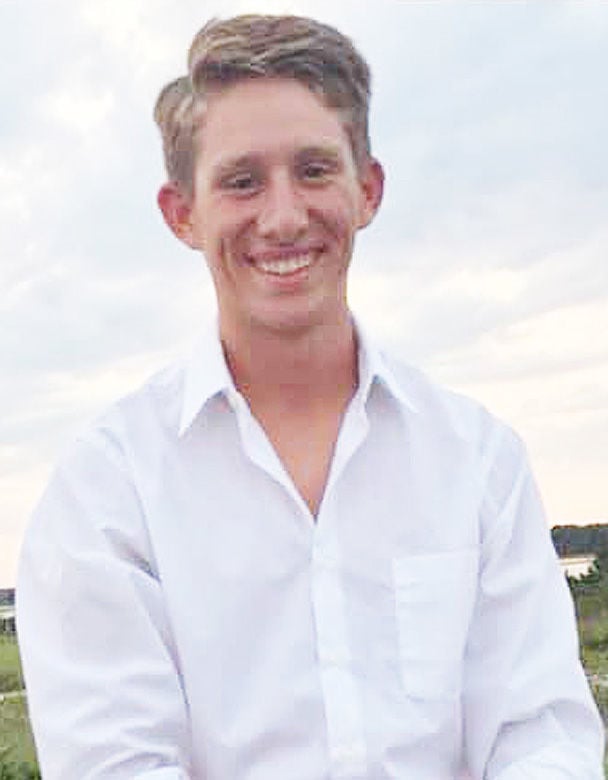 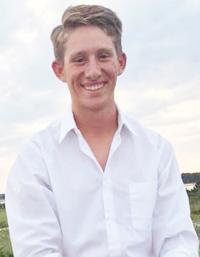 “Both Emily and Christian are well-rounded, gifted students who represent the best of Cape Cod and the ideals we foster at Heroes In Transition,” HIT executive director Nicole Spencer said.

Scholarships are given to graduating students on Cape Cod who have a parent or guardian who is serving or has served in the military and who plan to attend a two- or four-year college.

A standout scholar and athlete at Mashpee High School, Emily will be attending the University of New Hampshire in the fall. She plans on majoring in human development and family studies.

This past year Emily served as the captain of both the varsity soccer and lacrosse teams at Mashpee High. She is a two-time South Shore League all-star in soccer.

Since September she has been involved in Falcon Buddies, a program that has allowed her to mentor 8th graders with special needs. The experience, she said, has inspired her to pursue a career as a special education teacher. She is also a member of Mentors in Violence Prevention, which has allowed her to teach younger students about the importance of developing healthy relationships; vice president of the school’s HOSA-Future Health Professionals chapter; and a member of the National Technical Honor Society.

Emily is the daughter of Laura and Todd Franks of Mashpee. Her father has served in the US Air Force for more than 33 years. “The fact my dad served our country is a big statement,” she said. “I’m so proud of him.”

After graduating from St. John Paul II High School in Hyannis, Christian is spending 13 weeks at basic training in Parris Island, South Carolina, as part of his requirements for enlisting in the US Marine Corps.

In the fall he will attend Assumption College, where he plans on double majoring in either business management, international business or political science.

A member of Mashpee Troop 36, Christian earned his Eagle Scout badge by organizing a fishing derby for koi, an invasive species, in Johns Pond in 2016. Christian has been a member of his high school’s concert choir and chamber choir. He also has been active in theater, serving as the audio engineer for his school’s productions.

Christian is the son of Barbara and John Cotton of Mashpee. His father served eight years in the US Navy and US Naval Reserve. He credited his father for his desire to serve his country. “It kind of goes back to my dad,” Christian said. “I’ve always loved my country ever since I’ve been a Boy Scout. Giving back is what I love to do, and through the Marines I’ll be able to do that and better myself at the same time.”

Since 2018 Heroes In Transition has given out scholarships to graduating seniors using a portion of the funds raised from its annual Ruck4HIT. This year more than $155,000 was raised from the relay race held in June; that money helps fund HIT’s programs for veterans, service members and military families.

Founded in 2009 after the death of US Marine Corps Captain Eric A. Jones, Heroes In Transition is celebrating its 10th year in 2019. The Mashpee-based nonprofit provides assistance and support to veterans, service members and military families that is not readily available through other organizations. To learn more, visit www.heroesintransition.org.