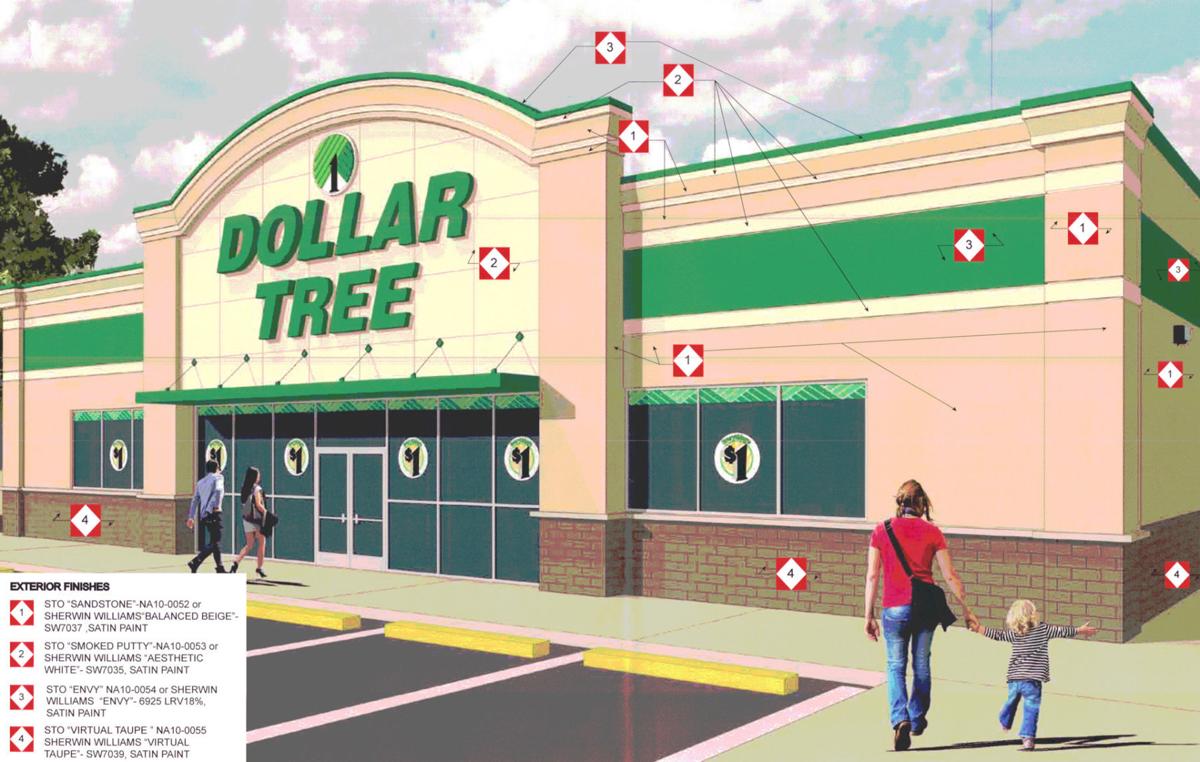 An artist’s view of a Dollar Tree store exterior 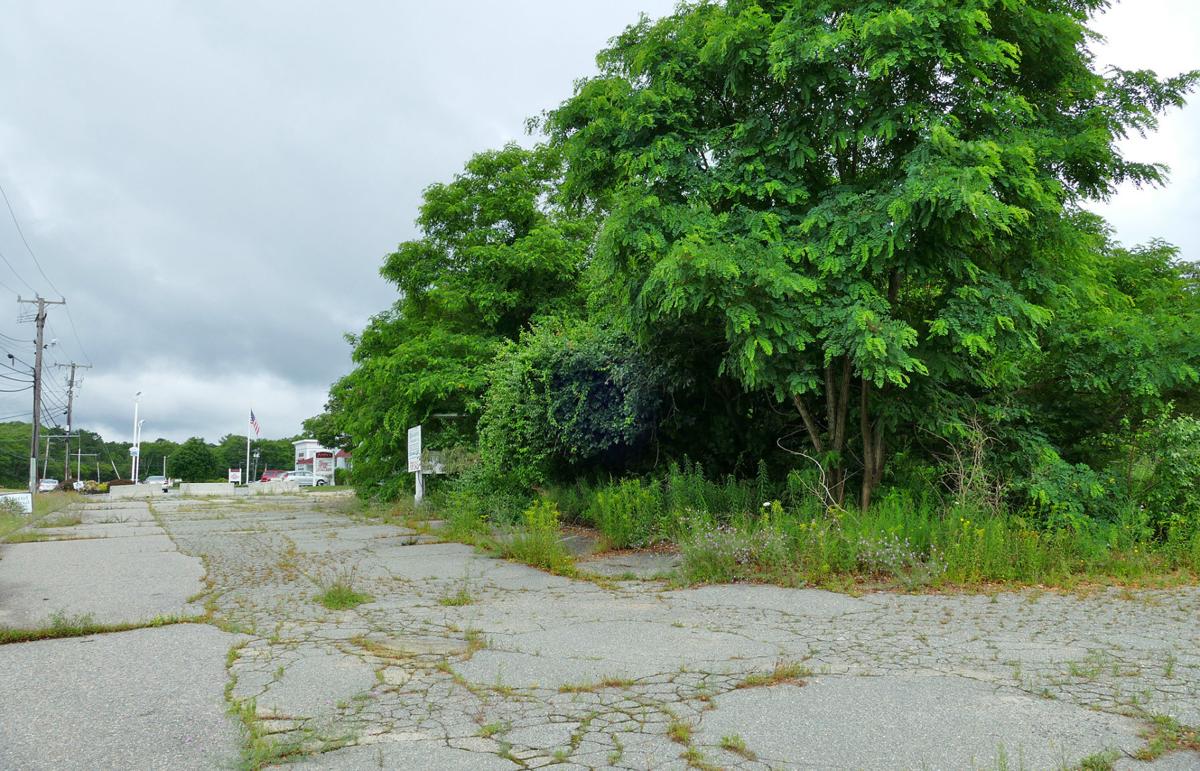 The proposed Dollar Tree store would be built on this long-vacant Route 151 property.

An artist’s view of a Dollar Tree store exterior

The proposed Dollar Tree store would be built on this long-vacant Route 151 property.

Developers want to build a Dollar Tree store on Route 151 in Mashpee on what has long been a vacant parcel next door to Andy’s Market.

The developers, Industria Development Group, are scheduled to come before the Zoning Board of Appeals on Wednesday to ask for relief from a number of town regulations so they can build an approximately 10,000 square-foot retail space.

Dollar Tree sells items like snacks, knickknacks, party supplies and more, and has stores throughout the country.

The proposal received a nearly unanimous vote of approval from the town’s Plan Review Committee with town planner Evan R. Lehrer casting the lone no vote.

Mr. Lehrer suggested that proving a hardship will be difficult for Industria, considering that many of their requests are self imposed.

“The grounds for relief is a tough case to make in this scenario,” Mr. Lehrer said

If the developers built a smaller store, he suggested, they might not need to seek so many variances from the zoning board.

To receive relief from the zoning board, the applicants will need to prove a hardship.

Industria argues that some of the burdens do come from the unique quality of the lot.

One variance request is a setback requirement to a road that is mapped by the town, but physically does not exist, also known as a paper road. Developer John K. Scanlan said that road was permitted back in the 1960s and to abandon the road would require a lengthy process through land court, which the developers could do, but would rather not.

When it comes to lot coverage, Mr. Scanlan pointed out, they are within the requirements of the town. The town requires that no more than 20 percent of a parcel be covered.

Industria will also seek relief from the town’s bylaws that require parking to be included on the side or rear of a building instead of in front. The applicants are asking that part of the parking be built in front. Mr. Scanlan pointed out that nearly every business in that area has parking in front their stores, including Andy’s Market, Dino’s Sports Bar and businesses across the street.

Mr. Scanlan also said that during the plan review meeting Tuesday, others on the committee, including the town manager, thought that the project would be a good solution for what has been an eyesore for the town for a number of years. His architects are working to update their plans now to make the building more in line with the Cape Cod vernacular, requested by members of the Design Review Committee. They plan to add shingles to the design.

The site attracted Industria because of the amount of traffic that passes through, Mr. Scanlan said, noting that it is a good location for a retail store.

The parcel was the site of the old Cherrystones, a restaurant that burned down in 2007. The spot has been mostly vacant for the time, although a cannoli truck had set up shop there at times.

The late John J. Cahalane owned a restaurant, the Farm, at the site in the 1990s.

I agree with the Town Planner. And kudos to him for standing up and being the lone vote against the project because the developer has self imposed hardships. There is no hardship that would allow the ZBA to grant relief from the zoning bylaw. Variances are almost impossible to sustain on appeal. Industria should adhere to the bylaw. Though it is a “paper” road, there is a development potential at any time in the future. Industria should seek the proper route and have the way vacated through land court.