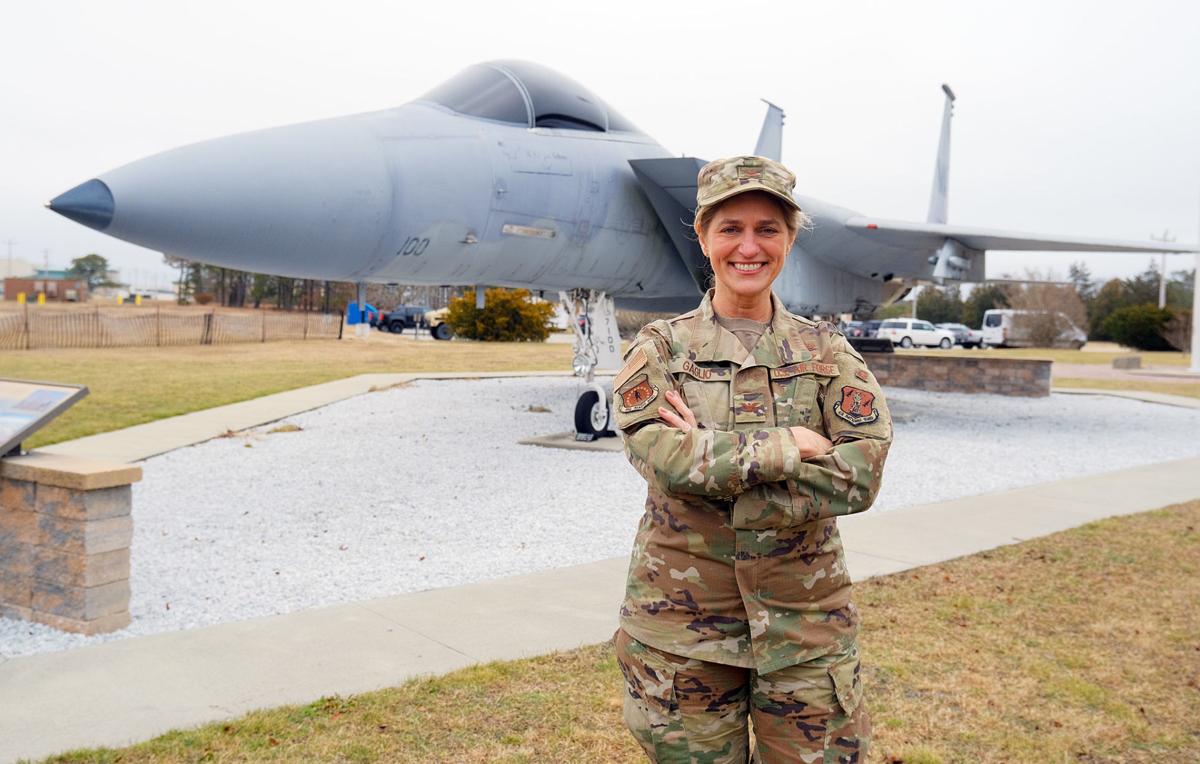 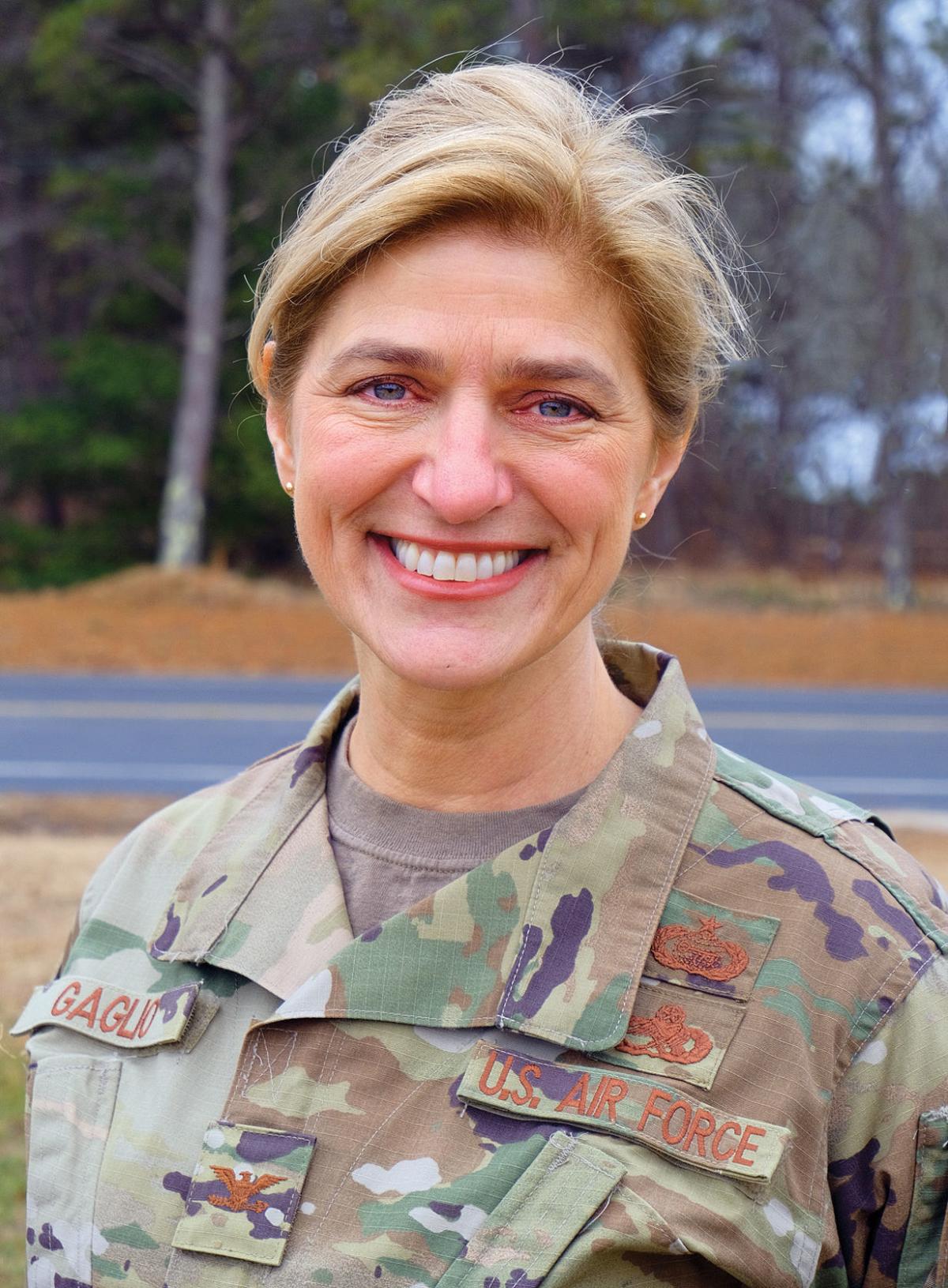 She got her first commanding role as a squadron commander of aircraft maintenance when she was mobilized after the attacks on September 11.

Even as Col. Gaglio is considered for one of the highest ranks in the military, she said she remains committed to the young people who choose to serve.

Excellent article! BTW, in 1988 it was Otis Air National Guard Base, renamed from Otis Air Force Base in the early '70s.

Give this young lady a two thumbs up for a job well done and continued success to for filling your dreams . Love the noise we hear from the jets when they are landing and taking off . That is what I call freedom for the United States Of America