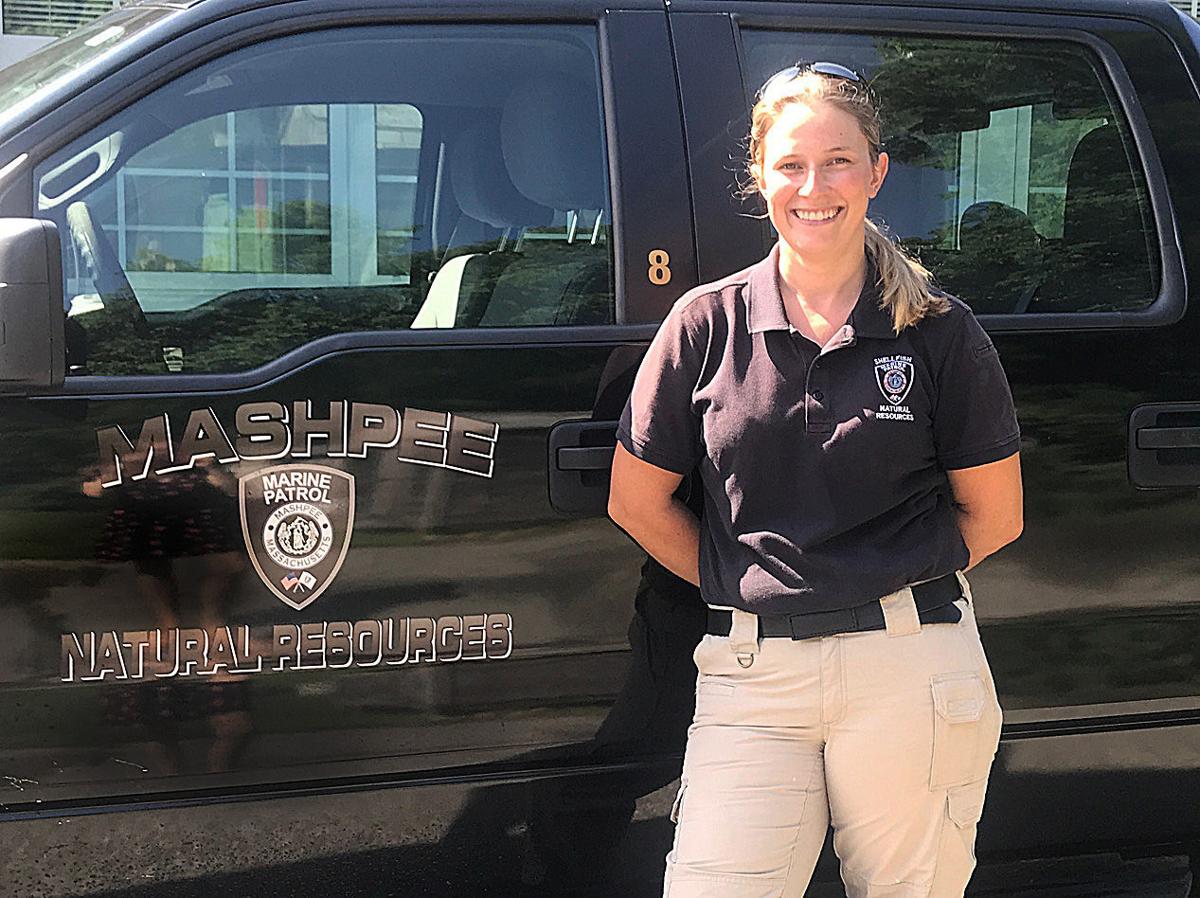 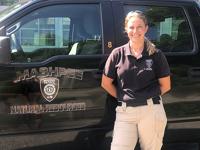 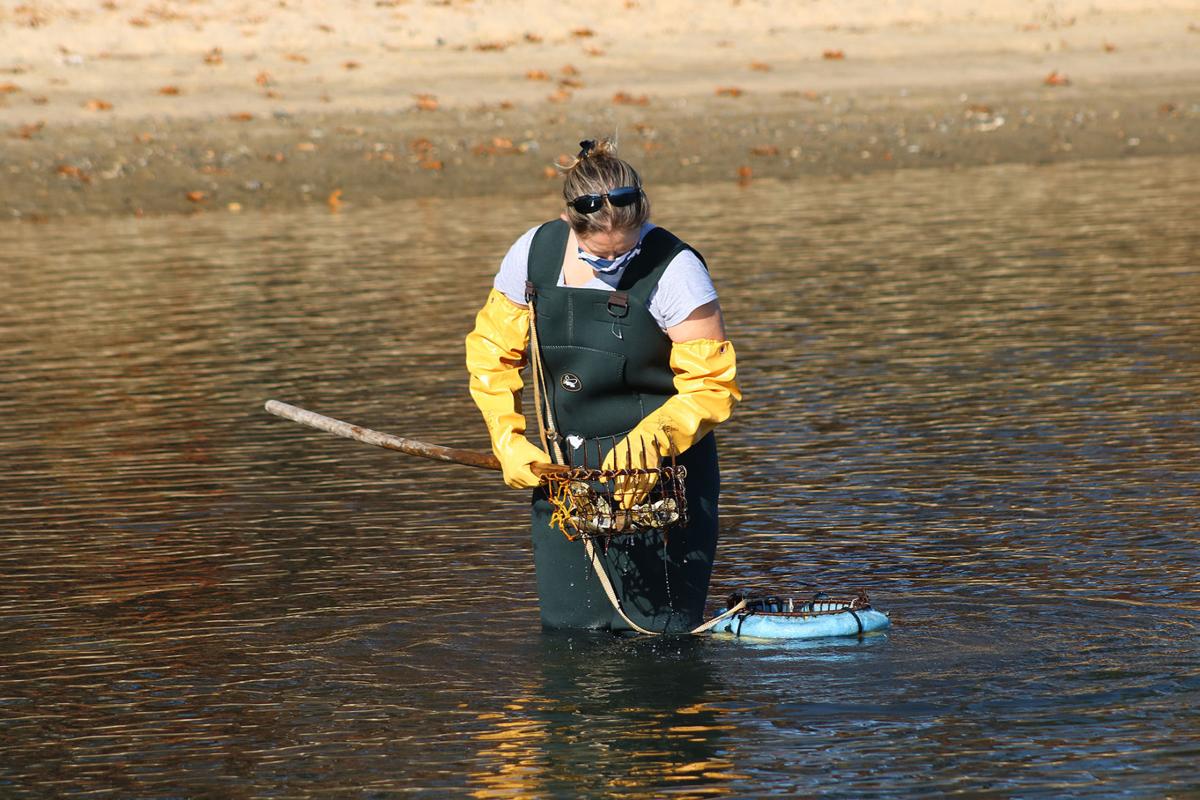 Mashpee Natural Resources Director Ashley Fisher said she sometimes harvests shellfish for herself. She likes them on the half-shell.

Mashpee Natural Resources Director Ashley Fisher said she sometimes harvests shellfish for herself. She likes them on the half-shell.

The Massachusetts Shellfish Officers’ Association has awarded Ashley Fisher, Mashpee’s director of natural resources, with the shellfish constable of the year award for 2020.

Paul Bagnall, the association’s president, said during the virtual Mashpee board of Mashpee Board of Selectmen’s meeting on Monday, April 12, that the association had planned to present the award to Ms. Fisher during an association meeting in March of last year, but it was canceled because of the COVID-19 pandemic.

Ms. Fisher was promoted from shellfish constable to director of natural resources last May.

“I would be happy to announce that your shellfish constable, who has recently been promoted, was shellfish constable of the year,” Mr. Bagnall said. “I would like to thank the town for their support, and congratulations to Ashley.”

“I just want to personally and professionally congratulate Ashley,” he said. “She has done a terrific job as DNR director, and I look forward to her serving many more years.”

Ms. Fisher thanked the shellfish officers’ association for the award.

“It was a tough year; we pulled it off,” she said.