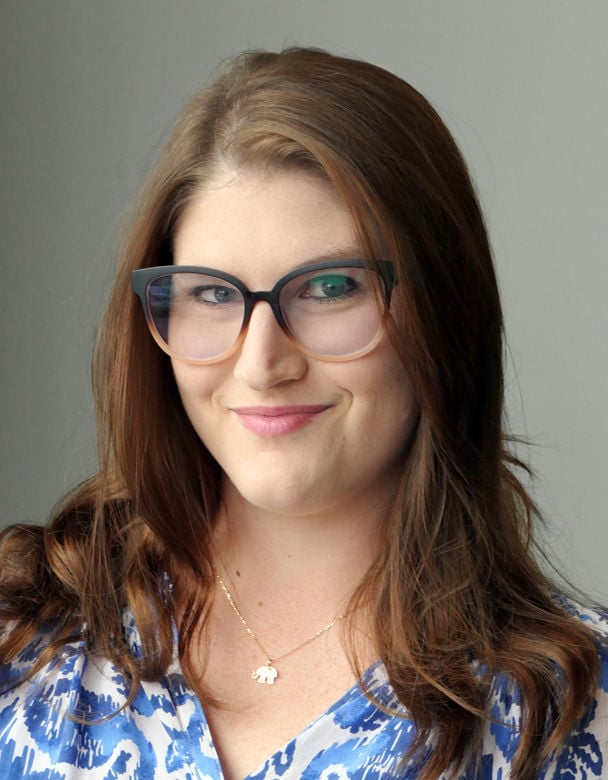 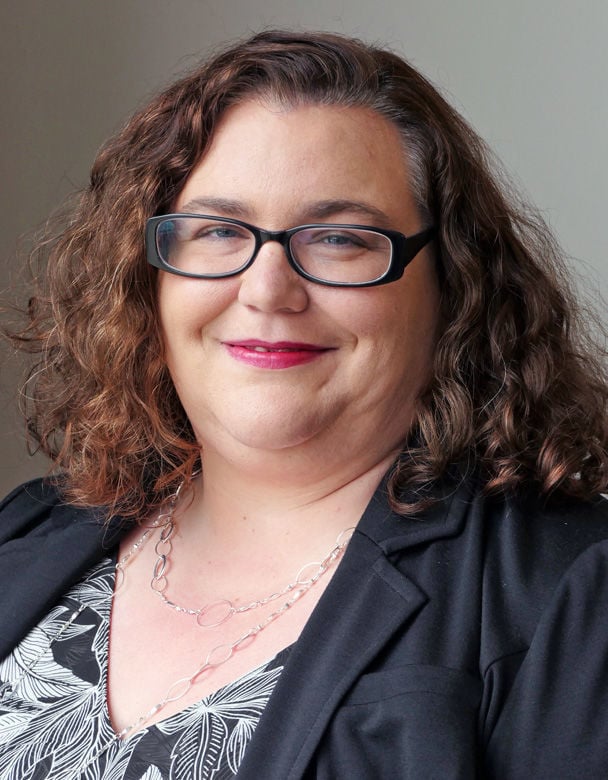 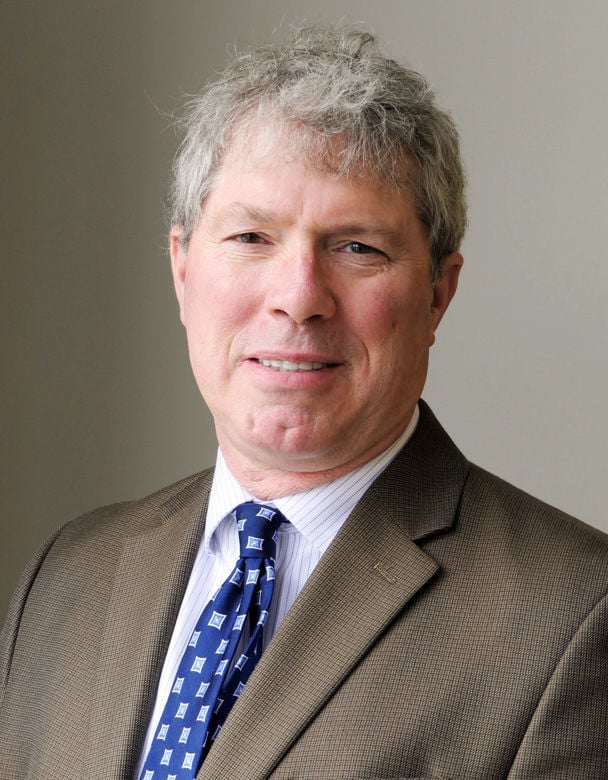 Three candidates are vying for one seat on the Mashpee School Committee. They met May 2 at the Mashpee TV studios to share their qualifications and debate topics like competition with local charter school and the district’s pending switch to later start times.

The forum made clear all candidates value civic engagement. Each one described previous involvement with the Mashpee schools, town government and community.

Don D. Myers is seeking reelection to a third term. As a member of the board of selectmen for six years, he led the Mashpee Blue Ribbon Committee and piloted initiatives like creating the environmental oversight committee. He also represented the schools during the most recent charter review process.

“I’ve been very active in giving back to Mashpee through my time, professional knowledge and leadership,” Mr. Myers said.

Many are familiar with fellow candidate Elana Doyle as the creator and moderator of the Mashpee Message Facebook group.

“I realized there was no group like it,” she said,”We have had such great experiences connecting with the community, having awesome discussions, connecting people with volunteer work, finding lost dogs, everything you can think of.”

She is also a member of the Mashpee Inclusion and Diversity Committee.

Catherine West Lewis, the third candidate, has been involved with the Mashpee public schools, supporting her 4th Grade daughter’s education. “I’ve been active in her education from the beginning,” Ms. Lewis said, “because I believe it’s important for her to know that I view her education as… important.”

She serves on the Parent Teacher Organization at Quashnet Elementary and has served on principal advisory councils for both the Kenneth C. Coombs School and now Quashnet. She also helps with a local girl scout troop and has worked as a substitute teacher in the Mashpee schools.

Ms. Lewis noted that by allowing school choice Mashpee is giving other children the chance to benefit from its innovative programs.

“I think Mashpee’s unique in the fact that we offer a lot of programs in our school system that aren’t necessarily offered in other school systems,” she said, citing the culinary program at the Mashpee Middle-High School and the robotics program, which has grown in size during the last several years.

Mr. Myers and Ms. Doyle both said school choice allows students whose families leave Mashpee for a nearby town to continue their education in the Mashpee public schools.

Ms. Doyle said, “Most people know there isn’t such a stable housing market on Cape, so families are often moving a lot more than they want.” She said she moved between different towns while growing up on Cape Cod.

The candidates also discussed charter schools, specifically responding to reports of their longer wait lists. Ms. Doyle commented that Sturgis Public Charter school was recently ranked No. 3 in Massachusetts. She said the charter schools, like Sturgis, are competition pulling the “cream of the crop.”

Mr. Myers commented that being ranked No. 3 is great, but it is not an “apples and apples comparison” between charter schools and other public schools.

“The problem is they do self-select,” he said, arguing that if you were to compare the students at Sturgis with the top students in Mashpee public schools, you would find comparable levels of academic achievement. But Mashpee cannot be selective and must offer all students an education and have programs for students with disabilities.

Ms. Doyle said, “We have to educate all children. We can’t be selective.”

Ms. Lewis suggested looking at data to understand why students want to attend Sturgis, to see if, for example, it is because they want an International Baccalaureate (IB) degree.

The topic of Mashpee’s impending switch to later school start times also was part of Thursday’s forum. Mr. Myers, who voted in favor of the proposal as a school committee member, said the group spent years considering the proposal, looking at student needs, data, busing schedules and other factors.

He said, “This was not something we took lightly,” and believes the committee made the right call.

The later start time issue prompted Ms. Doyle to run for school committee. “I … want to set an example for my daughter, and for other women, people in general, if you don’t like something, then stand up and do something about it,” she said in her opening statement.

She believes the committee did not give weight to concerns of working parents who need before-school care or survey results that showed respondents would prefer an earlier start for the elementary schools.

“Those are real… concerns that I think were kind of just brushed aside to benefit the high school students,” Ms. Doyle said.

Ms. Lewis expressed support for the use of data in the decision-making process but also said her biggest concern was for working parents.

“I think we’ve got to kind of let his vote ride… let it go and see how it plays out and then revisit it if we find it’s not working,” said Ms. Lewis, who attended meetings and wrote letters to school committee members asking questions throughout that decision-making process.

Each candidate sought to demonstrate why voters should elect them to the single available seat. Mr. Myers underscored his experience on the committee, highlighting successes throughout his tenure, such as the introduction of free preschool, Mandarin courses and student Chromebooks.

“I’ve demonstrated the ability to work as a team member on the school committee and with town officials,” he said, “The working relationship with the town and the school has improved significantly.”

Mr. Myers added, “I helped steady the leadership of the school committee and the district during a time of uncertainty and change in superintendents. We now have in place an excellent superintendent and administrative leadership team that is committed to Mashpee and to our students.”

Ms. Doyle said she has the “purest motivation” to join the committee: two young children, one who is beginning her time in the public schools, and another who will follow. “I think it’s really important that we put our children first but also pay attention to what people in our town are saying and what their needs are,” she said.

Ms. Doyle stated she would never go into something like running for the school committee seat pretending to have all the information but would do her best to learn “every ounce of information I can.”

Ms. Lewis, during the debate, noted that she grew up in Mashpee and attended the public schools from kindergarten to 8th grade, but graduated from Falmouth High School because at the time Mashpee did not have its own high school.

“My education in the Mashpee public schools was the foundation for my life, and for that I’m forever grateful,” she said, “It’s also one of the main reasons I would like to give back to my community at this higher level.”

“The school committee and the oversight it provides to the school system is another element in each child’s path to success,” Ms. Lewis said. “By being elected to this committee I hope to work towards solutions to the issues we discussed today as well as to continue to celebrate the amazing achievements of the children of our town.”