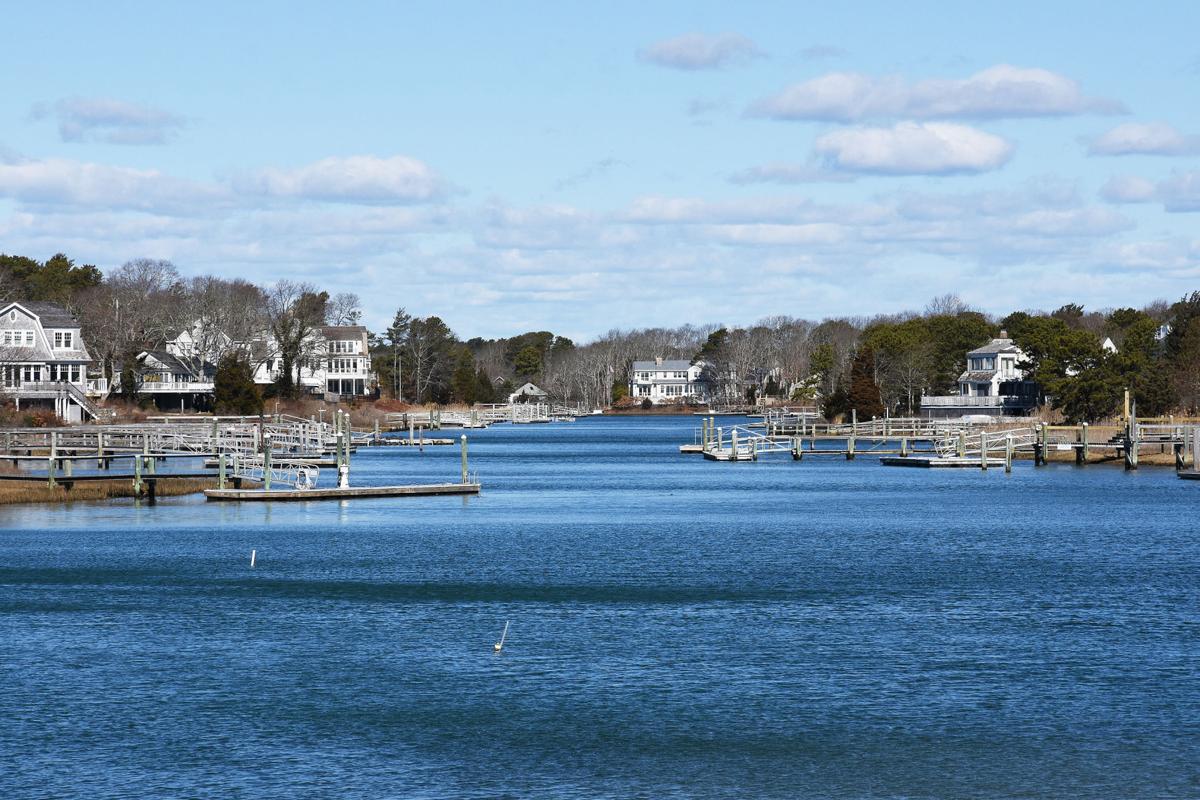 Popponesset Bay is one of the most polluted estuaries in southeastern Massachusetts. 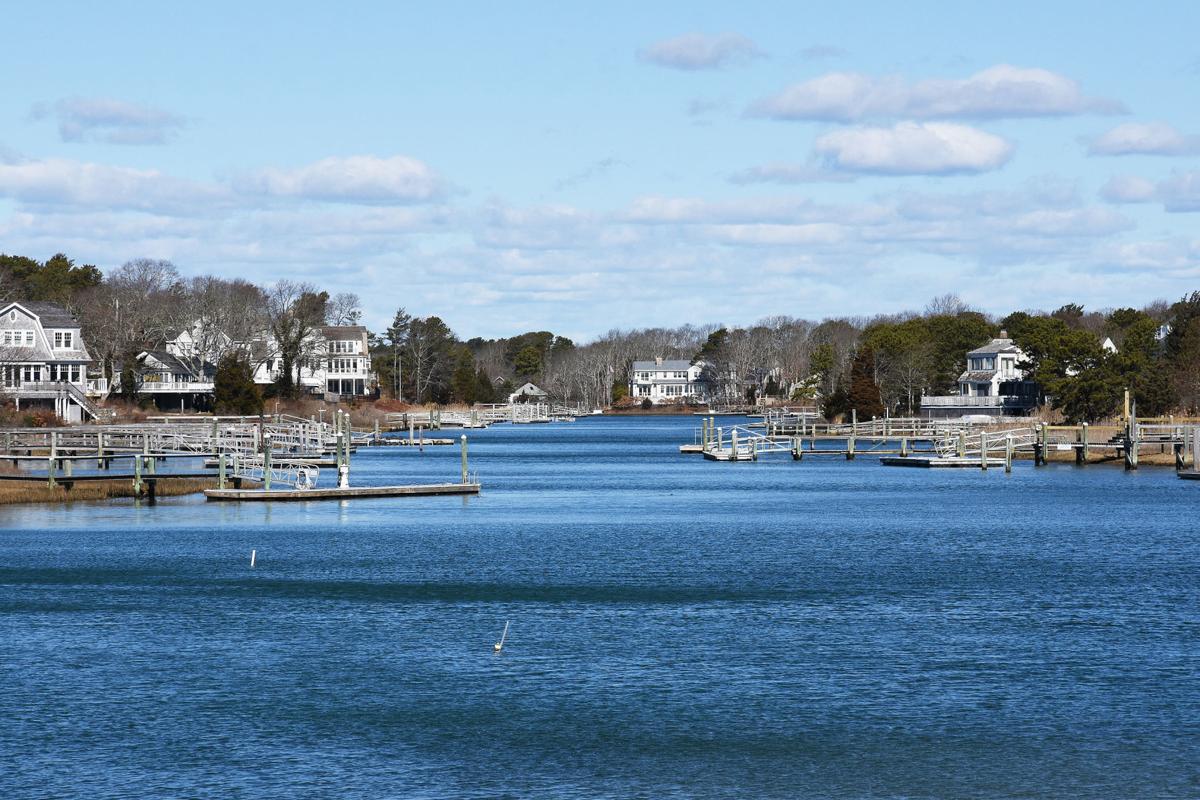 Popponesset Bay is the most polluted estuary in southeastern Massachusetts, according to a continuing study of estuaries in the region.

Popponesset Bay is one of the most polluted estuaries in southeastern Massachusetts.

Popponesset Bay is the most polluted estuary in southeastern Massachusetts, according to a continuing study of estuaries in the region.

The lawsuit states the resort violated the Clean Water Act by discharging pollutants that contribute to nitrogen pollution in Popponesset Bay.

A notice of intent to file suit sent to Willowbend by Ian Coghill, an attorney for CLF, details the alleged discharge of sewage from the country club’s wastewater system, the subsequent flow of effluent into Popponesset Bay and the ecological harm of the excessive nitrogen levels.

“Nitrogen pollution—including from the Willowbend Facility—has caused ‘degraded water quality, adverse impacts to ecosystems, and limits on the use of water resources’ in Popponesset Bay,” Mr. Coghill said in the notice, quoting an analysis by the Massachusetts Department of Environmental Protection.

The Clean Water Act prohibits the discharge of pollutants into navigable waters without a pollutant discharge permit. The CLF, a Boston-based nonprofit, is the driving force behind an earlier civil lawsuit that is compelling Mashpee and other Cape towns to clean their long-polluted estuaries.

Willowbend could not be reached for comment on the lawsuit.

The notice from CLF states that Willowbend, an 805-bedroom community with various amenities, conveys sewage through a wastewater system that partially reduces nitrogen levels before discharging the effluent “within drainage” of the Quaker Run River, the Santuit River and Shoestring Bay—all of which are within the Popponesset Bay watershed.

Effluent then moves through the sandy soil to reach the groundwaters, where it is transported into the surface waters of the Popponesset Bay system, Mr. Coghill said in the notice.

“The vast majority of nitrogen within the Facility’s effluent reaches these surface waters,” Mr. Coghill said.

He states that the nitrogen from Willowbend contributes to the process of eutrophication in the coastal waters, causing concentrations of algae and aquatic plants that can reach densities that “overwhelm the natural ecosystem.”

“Eutrophic blooms can have severe crowding-out effects on the native aquatic ecosystem, and estuary systems are particularly sensitive to such effects,” he said.

The notice states nitrogen pollution from Willowbend contributes to “unpleasant odors and scums from the blooms in the Popponesset Bay system” as well as “widespread losses in eelgrass.”

“The Facility’s pollutant discharges to the bays are continuous and ongoing,” Mr. Coghill said in the notice.

Nitrogen pollution is not a new subject in Mashpee. The Town of Mashpee has put together a Comprehensive Watershed Nitrogen Management Plan to address the issue and passed an article at Town Meeting in June to design a treatment plant and sewer system.

Also Thursday, August 6, the CFL announced a similar lawsuit against the Town of Barnstable, alleging a violation of the Clean Water Act related to nitrogen pollution in the Lewis Bay system.

Any thinking person knows what's going on here. It didn't take a lawsuit, but the CLF does have the chops to hold the defendant(s) responsible, assuming that they are.

There is no evidence that the Willowbend Sewage Treatment plant discharges or leaches into the Bay. The plant is operated and inspected regularly by the DEP and licensed, external professionals. The Plant is and has always been in compliance with all applicable environmental and safety regulations. No one ever contacted us prior to filing litigation. Our understanding is this action was taken against a myriad of municipal plants and Towns as well. We welcome reviewing the so called facts that tie the Willowbend Sewage Treatment Plant to these so far, unproven allegations. allegations.

Is this a surprise? This is what happens when overpopulation is allowed. Keep building and overcrowding the Cape and it will just keep getting worse. You don't have to be a scientist to know this.....