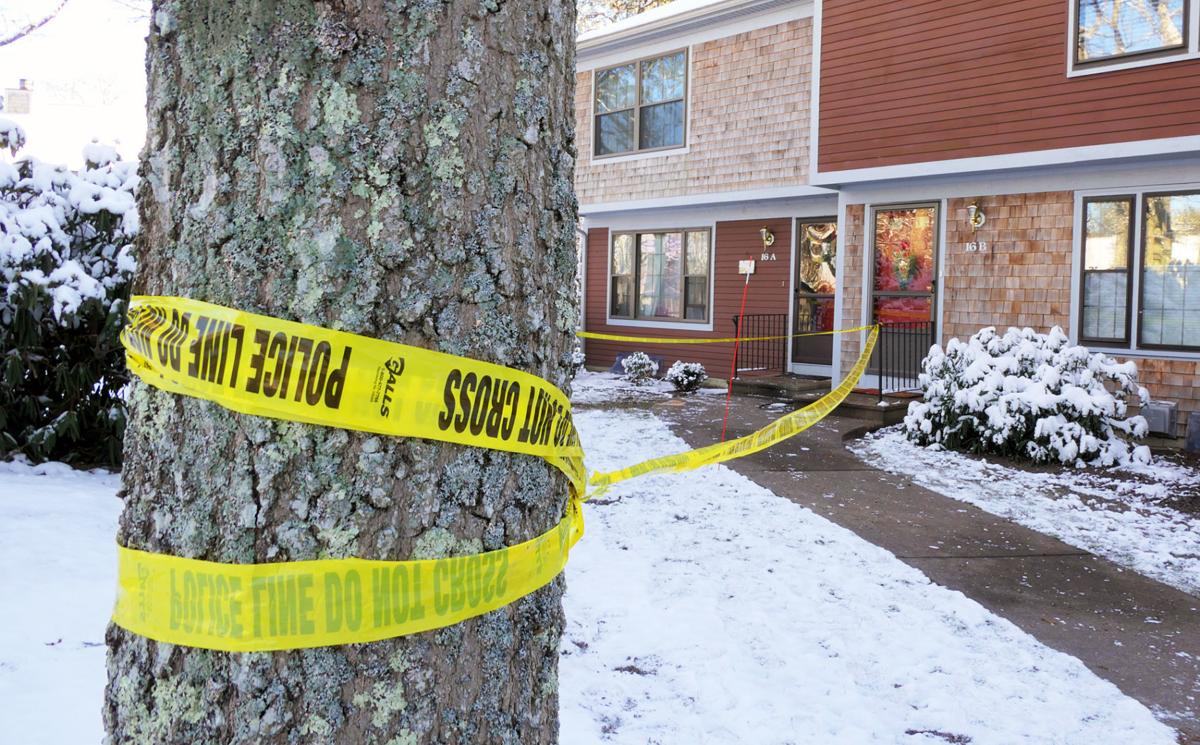 The Sea Oaks Condominium complex on Falmouth Road in Mashpee was the scene of a stabbing early Thursday morning. 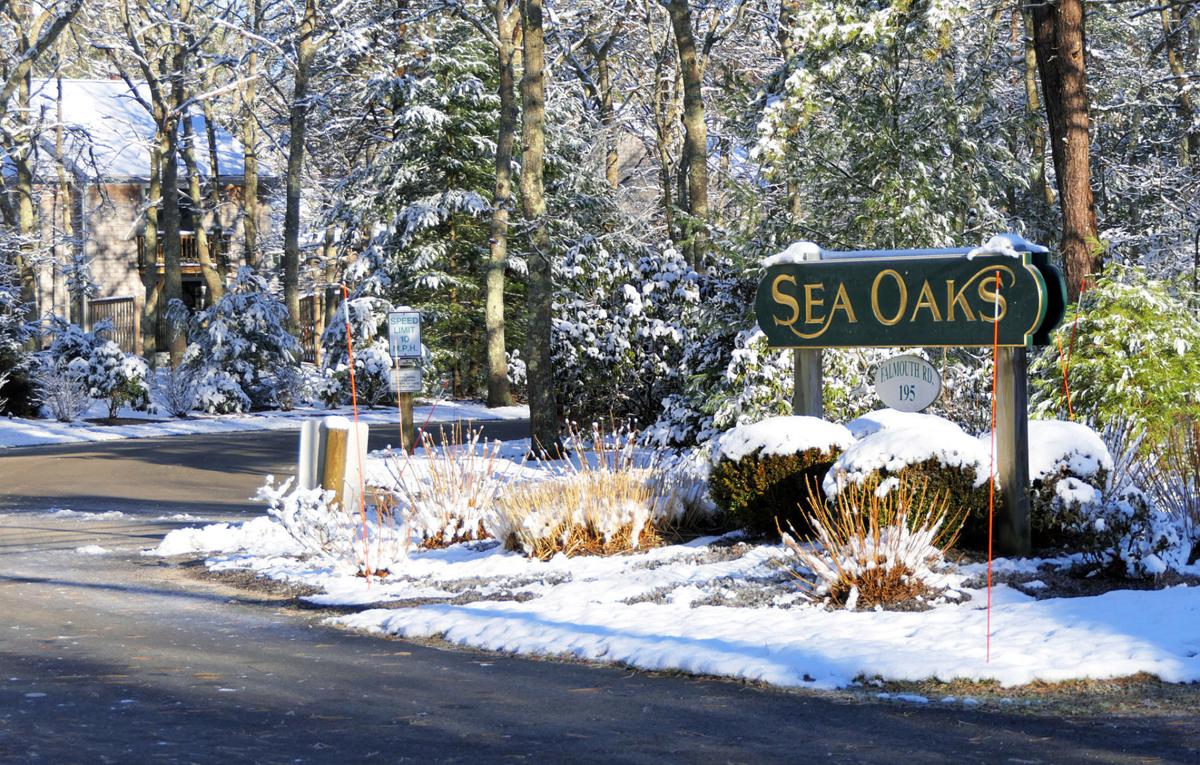 The entrance to Sea Oaks Condominium complex on Falmouth Road 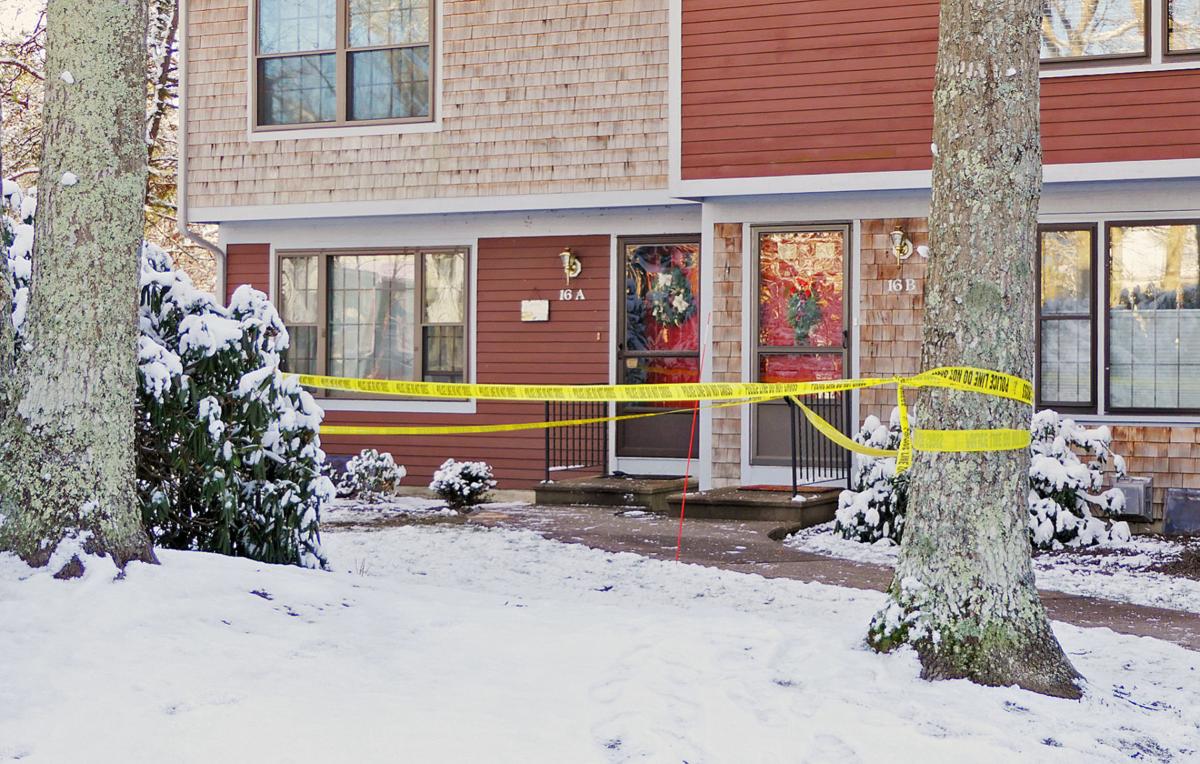 Police responded to reports of a stabbing at Sea Oaks Condominiums early Thursday morning, December 12, and became engaged in a violent struggle with a naked and combative man who police said immediately charged them upon their arrival.

The stabbing victim, a 70-year-old woman who sustained what appeared to be life-threatening injuries, was transported via medflight to Rhode Island Hospital in Providence, Rhode Island. Police said they are awaiting an update on her status.

A second victim, a 35-year-old man, was transported to an area hospital with non-life threatening injuries that appeared to be a result of an assault and battery, police said.

The man who rushed police remains in police custody after undergoing a medical evaluation at Falmouth Hospital.

An investigation is ongoing and specific criminal charges will be forthcoming, Police Chief Scott W. Carline said in a press release.