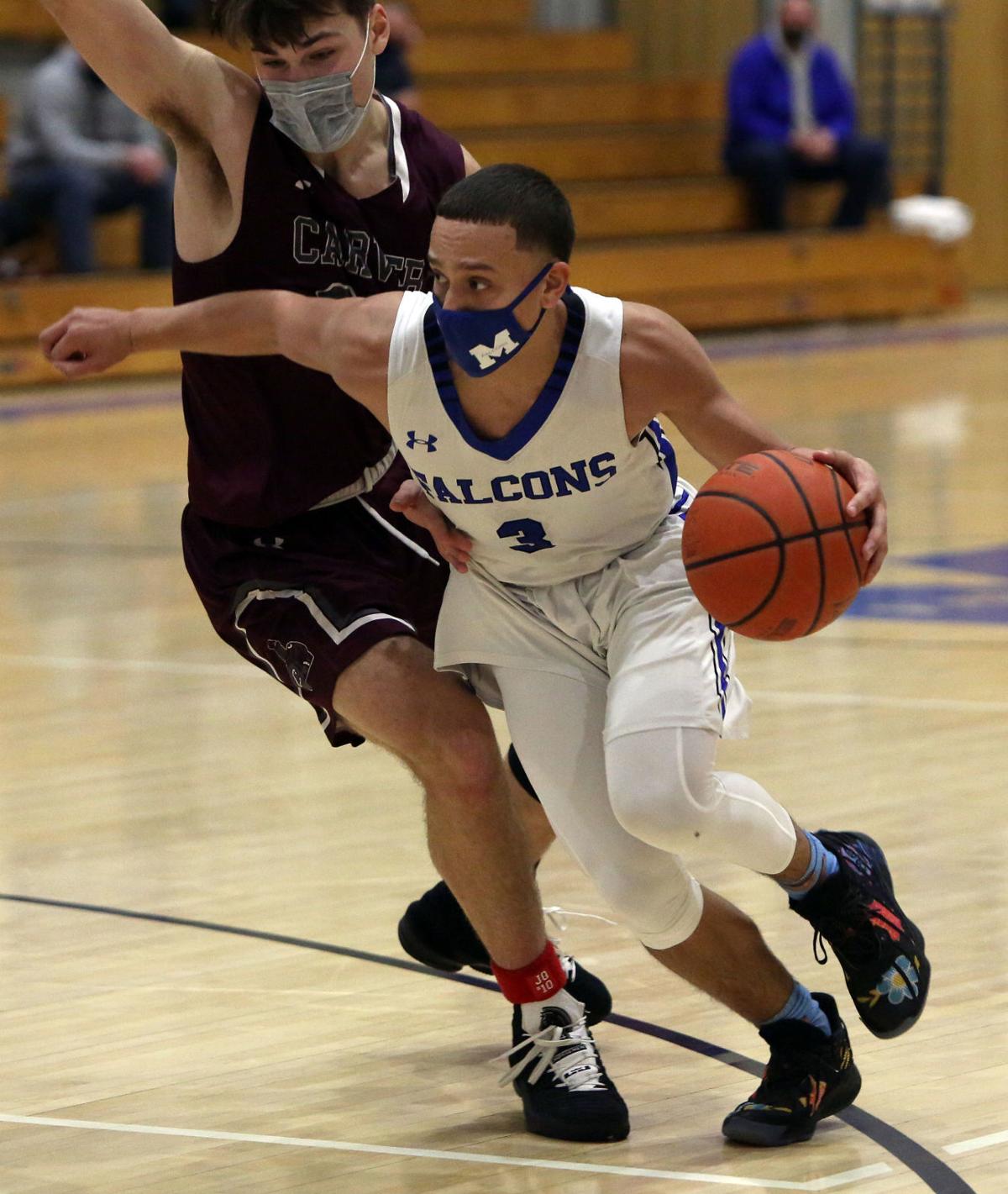 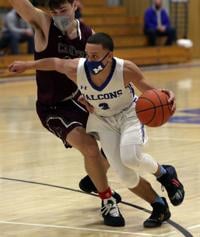 Mashpee senior Ryan Hendricks scored a team-high 16.6 points per game and earned a spot on the SSL all-star team. 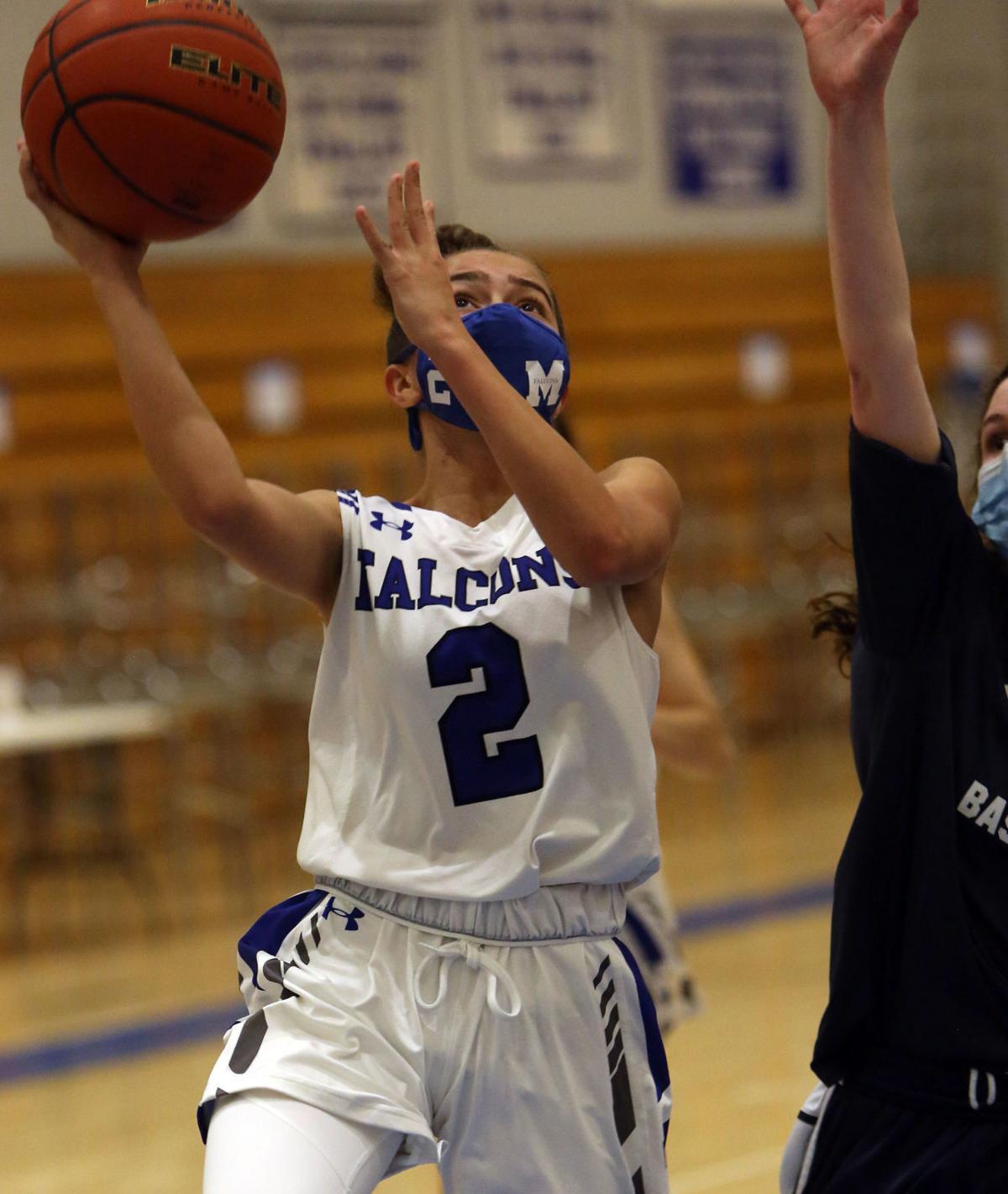 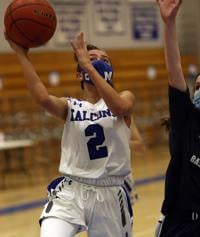 Mashpee High’s leading scorer for the winter was Amiyah Peters and the sophomore earned her way onto the South Shore League all-star team for her efforts.

Mashpee senior Ryan Hendricks scored a team-high 16.6 points per game and earned a spot on the SSL all-star team.

Mashpee High’s leading scorer for the winter was Amiyah Peters and the sophomore earned her way onto the South Shore League all-star team for her efforts.

For the boys’ basketball team senior Ryan Hendricks was tapped for first team South Shore League status after an excellent year. Hendricks scored in double figures in all but two games this year: the first of the season and the first game back after team had to sit out for COVID-19 protocols. He averaged 16 points per game, to go with six assists per game, six rebounds per game and 1.5 steals per outing. Hendricks scored 20 points or more on five different occasions.

“He was our catalyst,” coach Justin Clark said.

For the girls’ basketball team, senior Maggie Connolly and sophomore Amiyah Peters each earned SSL all-star nods. For Peters it was the second year in a row that she earned a spot on the team after leading the Falcons in scoring for the season.

For Connolly it was the first time that she’d been named to the all-star team. The senior was a spark plug for the MHS girls’ squad, chipping in with secondary scoring while playing tough defense and rebounding well.

For the Mashpee-Monomoy boys’ ice hockey team, two members of the Monarchs earned spots on the Lighthouse Division squad. Mashpee senior defenseman Jack Vinitsky made the team, along with Alex Tosi of Monomoy. Mashpee High’s Chris Matton was an honorable mention for the team.

“Jack kept a level head through it all and helped the younger guys understand what was important and what was distraction. In a season where the outcome wasn’t anywhere close to our expectations, (he) continued to motivate and work hard with no complaints, excuses or let downs,” MM head coach Chris Peterson said.