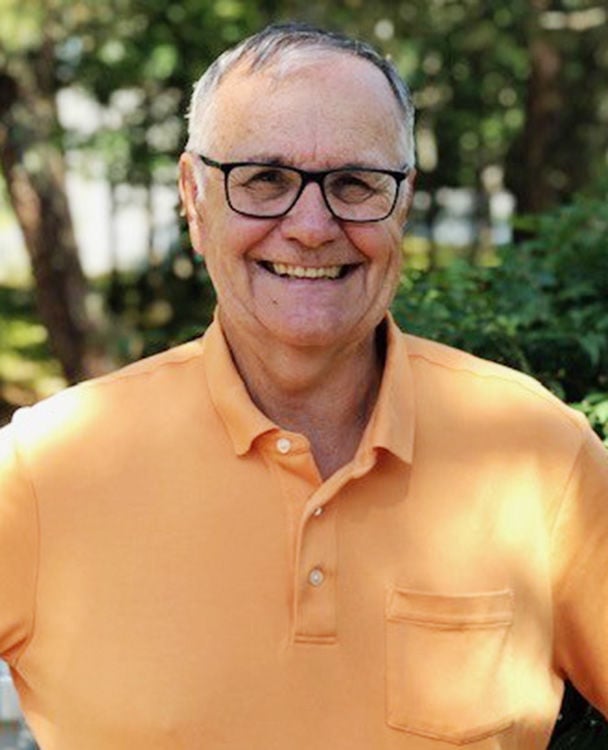 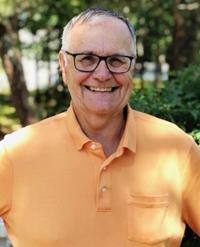 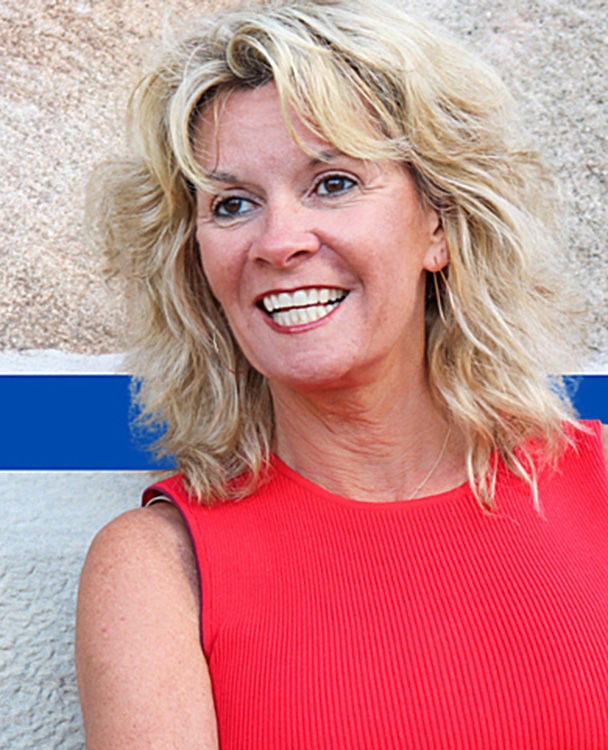 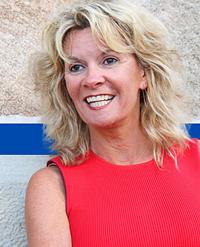 Congressman William R. Keating, a Democrat who lives in Bourne, is running in the November 3 election for his sixth term as a member of the US House of Representatives.

The district encompasses Barnstable, Dukes and Nantucket counties, in addition to portions of Plymouth and Bristol counties.

For the past decade, in every election for the 9th Congressional seat, Mr. Keating has had more than a 10 percent lead over his Republican opponents.

Mr. Keating could not be reached for comment on his candidacy.

Republican nominee Ms. Brady, of Concord, has come out swinging with her campaign slogan, “Give ‘em Helen.”

“I speak my mind—otherwise I wouldn’t be doing this,” Ms. Brady said.

Although Ms. Brady’s permanent residence is in Concord, which is outside the 9th District, she owns a second home in Plymouth with her husband.

Unlike Mr. Keating, whom Ms. Brady referred to as having 44 years too long of a career as a politician, she has a less politically traditional background. Instead, she worked for 32 years at the Boston Symphony Orchestra.

“I’ve been there so long I could run the place,” she said of BSO.

Ms. Brady said she decided to run for a congressional seat because she was fed up: “I had enough of every day with my kids looking at me asking, ‘What is going on, Mom? Why can’t we go to school, what’s happening?,’ and that influenced my decision to run.”

Ms. Brady almost did not make it on the ballot for this election.

“I scrambled to get my name on the ballot,” she said.

According to a judicial elections commissioner, Ms. Brady’s campaign supposedly did not follow guidelines for filling electronic signatures for nomination papers.

The Massachusetts Supreme Judicial Court ultimately overturned that ruling, and Ms. Brady’s name was put on the ballot.

Ms. Brady said she is grateful the SJC overturned the ruling, but she said it delayed campaigning and took funding and a lot of energy out of her.

“I think I could do a better job than Mr. Keating,” she said. “I don’t think he’s focused on the district. He’s homeland security and things that aren’t really centric to what we are and what our values are. I think he’s lost his focus and his objectivity, just based on how he’s been handling things for the last nine months. And I think it’s time for change.”

Also on the ballot, running as an independent, under the banner “Coach Team America” is Mr. Manley of Brewster.

Originally, Mr. Manley wanted to put “Coach Michael Manley” on the ballot, but Secretary of State William F. Galvin’s office said he could not do that, so he chose to use “Coach Team America” as his party affiliation.

“I see the world differently than most people. I don’t think we’re being properly represented,” he said. “At first there was no Republican on the ballot, and I didn’t want anybody to run unopposed, but in the meantime Ms. Brady got on the ballot. And now we have a three-way race.”

Mr. Manley taught in New York City for 35 years before retiring and moving to the commonwealth in 2006.

“I’ve been in Brewster, Massachusetts, for the past 15 years,” he said. “I’m the luckiest man in the world.”

When Mr. Manley first moved to Massachusetts, he was offered a job to coach the girls’ softball and basketball teams in Provincetown.

He said most people on the Cape refer to him as Coach Manley.

“I don’t think Bill Keating represents us,” he said. “I think I’m the only pro-life candidate, and I’m big on education. My motto is kids first, kids second and kids always.”

Mr. Manley is running as an independent because he said he does not agree with either party.

“I’m the alternative,” he said. “If you’re not happy with the Democratic party because they’re too progressive or if you don’t like the Republican party because they have dissension among their ranks, then I’m the one.”