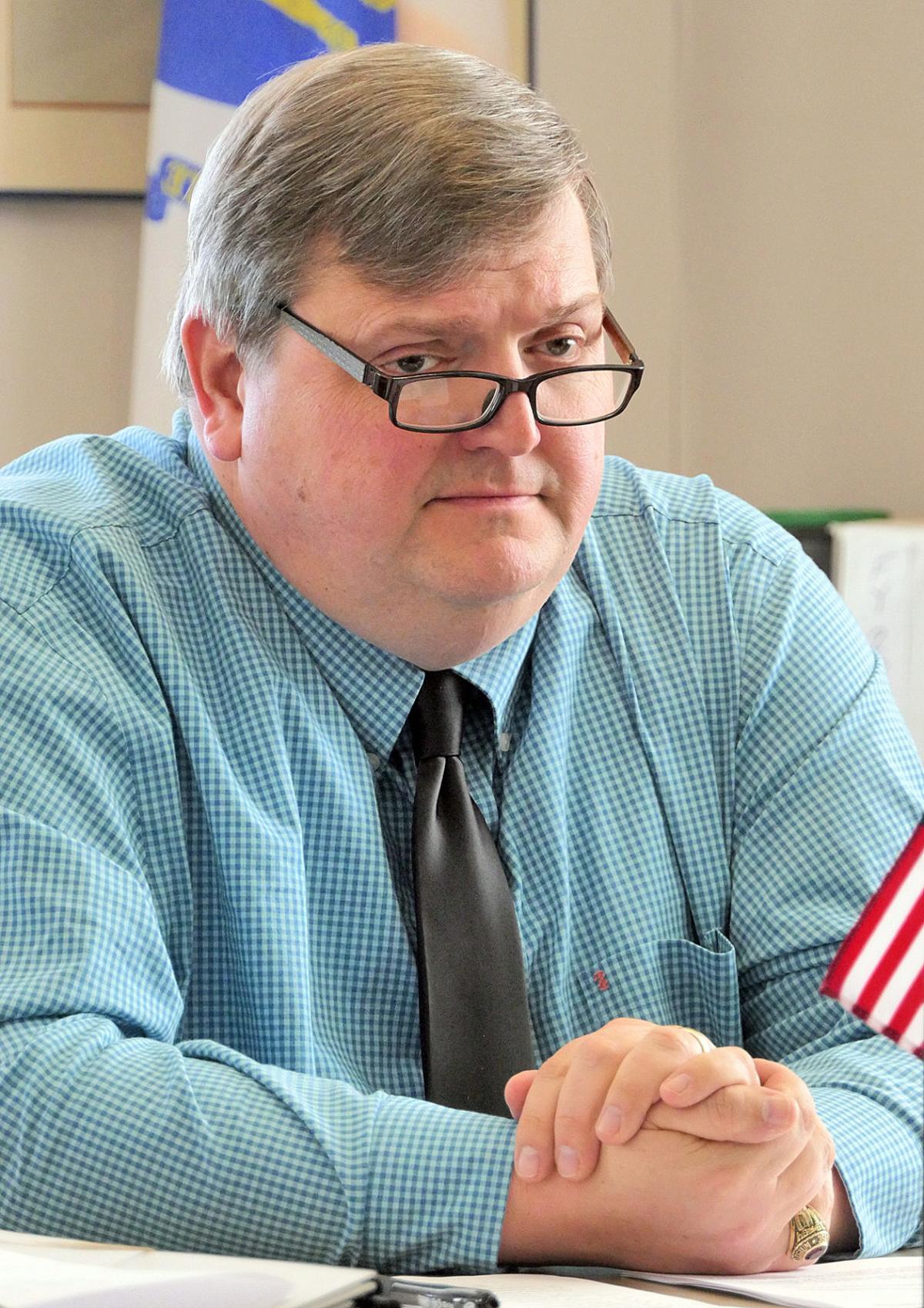 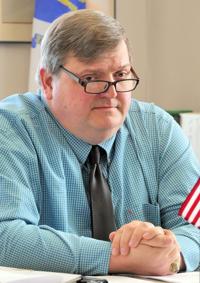 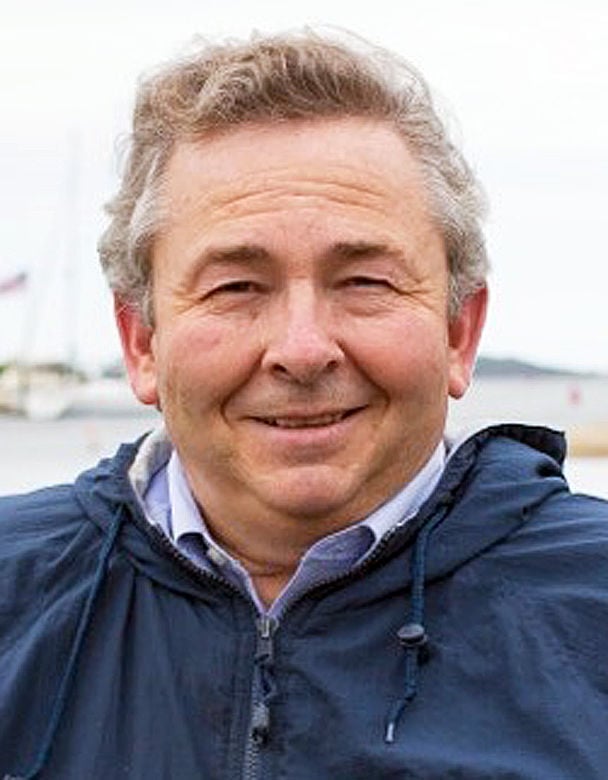 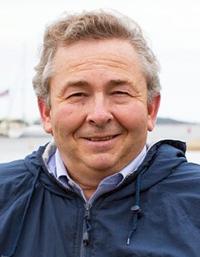 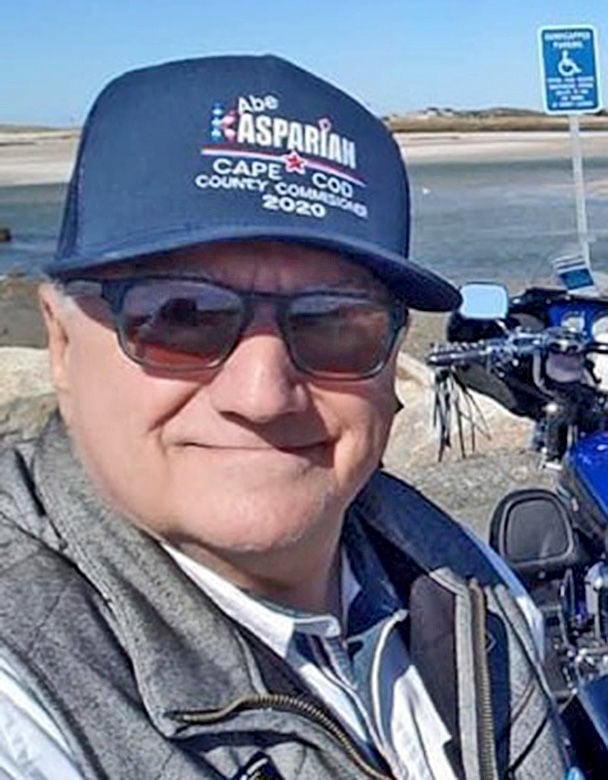 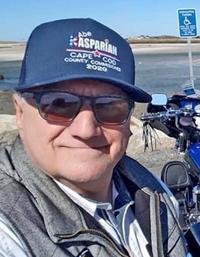 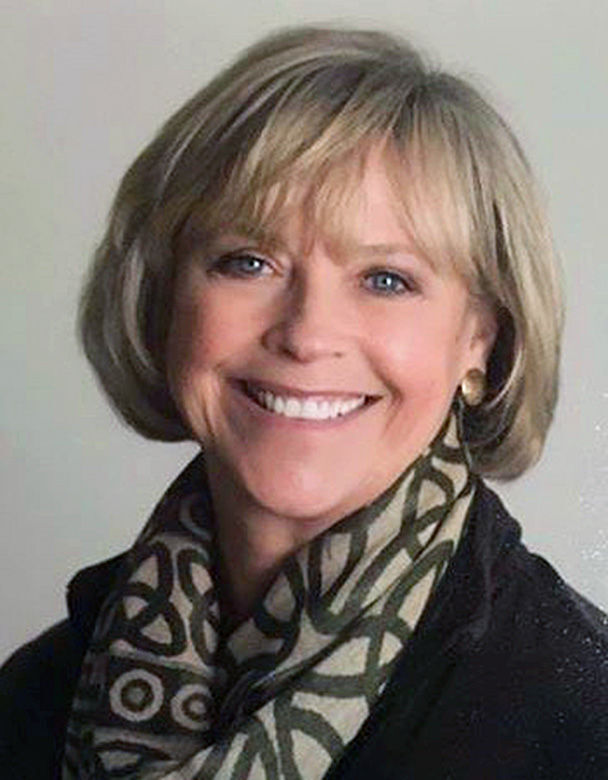 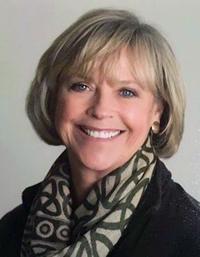 Four Cape Cod residents are competing in the November 3 election for the two available seats on the Barnstable County Board of Regional Commissioners.

The only Republican on the ballot is Ronald R. Beaty Jr. of Barnstable. Mr. Beaty is running for his second term. The other available seat is currently held by Mary Pat Flynn of Falmouth, who is in her third term; she is not running for reelection.

There are two Democratic nominees, Mark R. Forest of Yarmouth and Sheila R. Lyons of Wellfleet.

The fourth candidate is independent Abraham Kasparian Jr. of Yarmouth, who is running under the party banner “Independent Unifying Thinking.”

Asked about his candidacy, Mr. Beaty said, “Somebody has got to stand up for the taxpayers and voters and the business people on Cape Cod, so I don’t mind being that voice. I do shake up the status quo, but I would prefer that we had another Republican run.”

Mr. Beaty is a native-born Cape Codder. He now lives in Barnstable with Chanda, his wife of 26 years.

He was first elected to the commission in 2016 and sworn into office in 2017.

“I think I’ve done a good job, so I’m running for reelection,” Mr. Beaty said. “And I think the voters probably will elect me.”

Mr. Beaty said he questions his opponents’ motivations for running for the elected office because, he said, none of them have bothered to attend or participate in a commissioners meeting in the past few years.

Mr. Beaty said he could not provide an opinion about the independent candidate, Mr. Kasparian, because he doesn’t know enough about him.

“The county is in better shape than it’s been in history and that is partly due to the work that I’ve done in conjunction with our county administrator, finance director, and our wonderful staff,” Mr. Beaty said. “I think I’ve done a damn good job.”

Mr. Beaty said he is aware that there is some controversy surrounding his public statements, but said he values the First Amendment and will continue to exercise his right of free speech.

Mr. Forest is currently a Yarmouth selectman who was first elected to office in 2017, and an American government professor at Cape Cod Community College.

In addition to teaching, Mr. Forest is the coordinator of a master’s program in public administration for Suffolk University, his alma mater. The program will provide graduate level education to local leaders on Cape Cod.

“County government plays an important role into the different issues facing Cape Cod and I believe I have the background and the skills to help make a difference,” Mr. Forest said.

Mr. Forest moved to the Cape full time after graduating from college in 1980. He grew up in Natick but has spent his summers on the Cape since he was 13 years old.

He lives in Yarmouth with his wife; together they raised two children who went through the Dennis-Yarmouth Public School system.

“I’m very concerned about the future and I feel it’s important that I step up,” Mr. Forest said.

Ms. Lyons ran for state Senate in 2016, but lost the nomination to current Senator Julian A. Cyr.

Ms. Lyons said she believes if elected, Mr. Forest will be an asset for the board. “You can do a whole lot if you’re all on the same page,” Ms. Lyons said.

“Ron [Beaty] hasn’t done anything,” Ms. Lyons said. “I haven’t seen any solutions, progress or belief that we need to take care of our water or wastewater issues. All of these things that are ongoing that need to continue. We need to fund human services. We need to develop a more-robust public health system. I haven’t heard any ideas coming out of the commissioners’ office other than from Ron Bergstrom and Jack Yunits.”

“I grew up in South Boston and my relatives started renting down in Yarmouth and my family started joining them and eventually my parents bought a little cottage for $27,000 right by the water,” Ms. Lyons said.

When her mother retired to the Cape full time, Ms. Lyons said, she began spending more time on the Outer Cape. She moved permanently to Wellfleet in 2003 with her former husband and daughter.

“I think I’m the best we can have and I’m not saying that out of ego,” Ms. Lyons said. “I just have had the experience and I understand how it functions and what it can do.”

The fourth candidate, Mr. Kasparian, has views that are much different than those of the other candidates.

Mr. Kasparian wants to terminate the county form of government, including the board of regional commissioners and the county assembly of delegates. He served on the Hampden Board of Commissioners from 1996 to 1998. Hampden’s county government was abolished in 1988.

“I see the county commissioners as superfluous, which really doesn’t add anything when you start stripping away things like the Cape Cod Commission and the other projects that it does control,” he said.

Other ideas Mr. Kasparian has for Cape Cod include a beach sticker for residents to purchase that would grant them access to all of the public beaches on the Cape; a daycare center at courthouses to shield children from potentially stressful situations that their parents are involved in; and to offer free tuition to Cape Cod public high school graduates at Bridgewater State University and Cape Cod Community College.

His current residence in Yarmouth was originally a summer home he purchased with his former wife in 1989.

Three of the four candidates have past criminal records. All three said they have learned from their mistakes.

“The mistake I made 30 years ago does not define who I am as a person today,” Mr. Beaty said. “Since then I’ve picked myself up, dusted myself off, and moved on with my life.”

Mr. Beaty is a convicted felon for threatening multiple politicians, including threatening to kill President George H.W. Bush in the early 1990s. Mr. Beaty served a 14-month sentence in federal prison for his crime.

“That was a dark time in my life,” Mr. Beaty said. “I had a serious drinking problem, but I dealt with it and paid my debt to society.”

Mr. Kasparian is also a convicted felon. In 2002 he was found guilty of attempted murder, assault and battery with a dangerous weapon, and domestic assault after stabbing his former wife in the shoulder with a knife at a restaurant in Agawam. He was sentenced to 12 to 15 years in federal prison.

“I make no excuses for my actions,” Mr. Kasparian said. “I did cause my wife harm. I used a knife and caused an injury and that is on me. I admitted my wrong at the time.”

Mr. Kasparian said he has made incredible strides since then and has been an advocate for inmates.

“I’m probably a better person for having gone through it,” Mr. Kasparian said. “A lot of the things that I talk about today are from the experiences I’ve had being incarcerated.”

Ms. Lyons also has a previous conviction. In 2012 she was arrested and charged for drinking and driving in Eastham.

She attributes her intoxication to her lack of knowledge and her unhealthy lifestyle at the time.

“I was so ashamed,” Ms. Lyons said. “It’s a stigma that’s been used against me in every campaign. And I learned from it.”

Ms. Lyons said she is not an alcoholic, but “I was always aware that that could be my problem because there were people in my family who enjoyed alcohol too much.”

The four candidates for Barnstable County commissioner will face off in a radio debate on WXTK on Sunday, October 18, at noon.