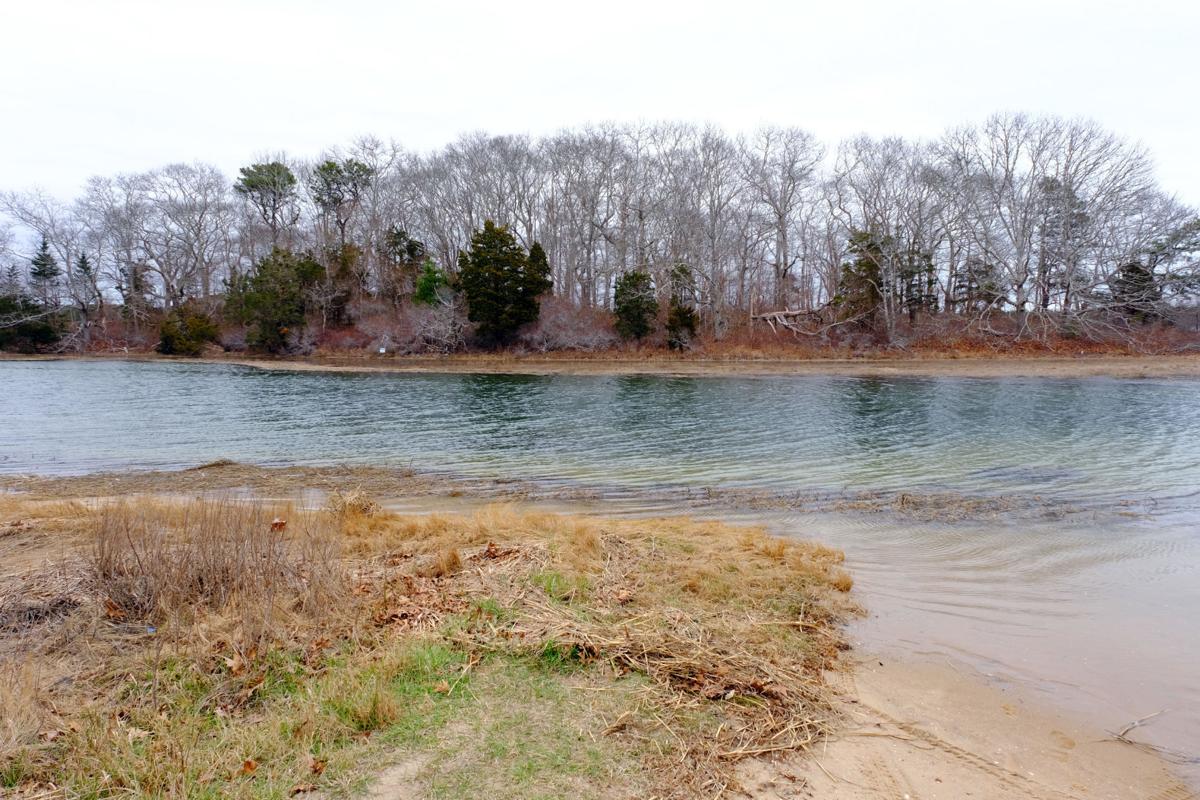 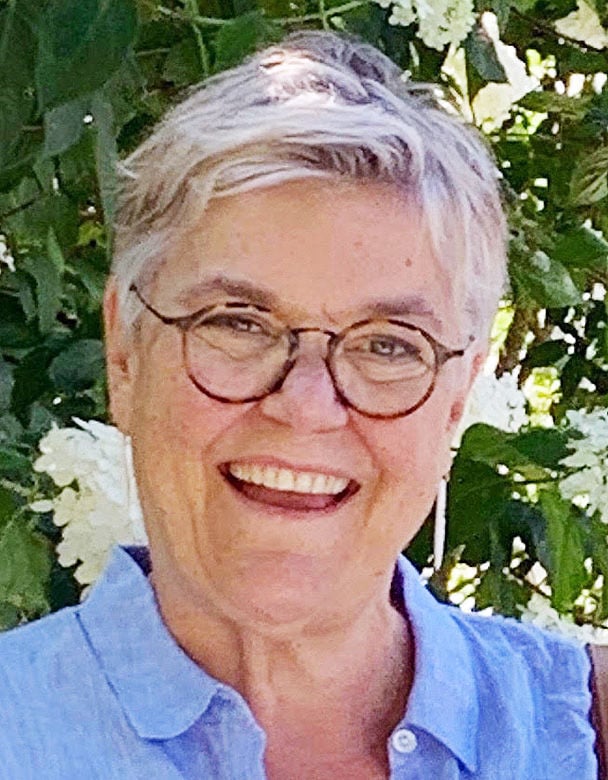 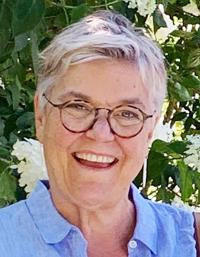 Several towns across the Cape exemplify the work that is needed to mitigate climate change. In this series, in conjunction with the Cape Cod Climate Change Collaborative, we will review one town from each of the four quadrants that define the Cape.

The towns being recognized for their work to mitigate climate change are Upper Cape—Mashpee; Mid Cape—Yarmouth; Lower Cape—Chatham; and Outer Cape—Wellfleet.

From the Upper Cape, Mashpee demonstrates what it takes to reduce fossil fuel energy use, produce renewable energy and save taxpayer dollars in the process. The extent of the work in Mashpee is impressive. From active volunteer groups to town leadership, an all-out effort is being made to reduce greenhouse gases, increase renewable energy production and protect the environment through programs like the Bottle Bill.

For over a decade, the Town of Mashpee has been committed to controlling energy costs by utilizing a two-pronged effort at energy management, energy efficiency and generating renewable power. Like other successful environmentally focused towns, the town has an assigned staff member for this work and a volunteer citizen-run environmental review board. Katelyn Cadoret, Mashpee’s assistant conservation agent, manages a nine-member board. The Environmental Oversight Committee monitors and reports to the board of selectmen the status of Mashpee’s ecological assets and progress on the regional environment’s activities.

The oversight committee collaborates with other Mashpee town groups, develops environmental educational proposals and suggests to the selectmen steps to address areas or items considered to need improvement.

These programs have significantly lowered energy use in all town buildings, including schools, thereby lowering the cost of energy to the Mashpee taxpayer. In addition to working with the Cape Light Compact, the town was designated a Green Community by the Massachusetts Department of Energy Resources in 2010. Following these efforts, the town was selected by the governor’s office as a “Leading By Example” community in 2010 due to our commitment to proper energy management. In early 2010 under then-Governor Deval L. Patrick, Mashpee was named as one of 35 green communities in the state in the first year of the program.

Their solar projects include vertical axis wind turbines at Heritage Park, a 20-kilowatt solar installation at the Mashpee Public Library, a 334-kilowatt project at Mashpee Middle-High School, two 10-kilowatt projects at the department of public works and council on aging buildings, and a 1.83-megawatt solar farm on the town’s closed landfill.

These projects, together, will generate an amount of energy equal to that of nearly 90 percent of the town’s municipal electric demand.

Through the Massachusetts Department of Environmental Affairs Green Community Designation and Grant Program to upgrade municipal buildings to make them energy-efficient, the town has received more than $800,000 in funding in the past to purchase energy-efficient heating, cooling and electrical hardware for the schools and other municipal buildings. Here is a list of the projects:

$200,000 to fund energy conservation measures, retro-commissioning and hot water system replacement, in municipal facilities including the middle-high and Quashnet schools.

Last year, several active community members came together to present the warrant for the Climate Change Emergency Declaration, and it was voted in at Town Meeting. Across the Cape there are many climate action networks, including a growing coalition of municipal boards, civic groups, faith groups and businesses that are uniting to bring about an accelerated transition to renewable energy, starting at the local level. In 2020, 12 of the 15 towns on Cape Cod declared a climate emergency at their Town Meetings, signaling a commitment to take the necessary steps to reach net zero.

Annually, Mashpee sponsors the Cape Cod Commission’s Climate Ambassador Program to bring together high school students interested in the environment and who want to understand climate change and find ways to combat it.

Most recently, Mashpee has leased four Nissan Leaf electric cars. The fully electric vehicles can drive about 180 miles on a single charge and are expected to reduce transportation costs for the town, since recharging the vehicle is significantly cheaper than the cost of gas. Town Planner Evan Lehrer arranged for the town to seek funding for the vehicles. Leasing the four vehicles costs about $49,000 in total. The town has also installed two charging stations for the vehicles at a cost of about $5,000, Mr. Lehrer said. Through the state’s Electronic Vehicle Incentive Program, the town expects to be reimbursed about $20,000 for the vehicles and up to $5,000 for the charging stations. Since some 40 percent of greenhouse gas emissions come from transportation, this goes a long way toward reducing carbon output.

Clearly, Mashpee has excelled in doing what it takes to reduce the emission of greenhouse gases, the production of renewable energy and the protection of the environment. They are a model of how to address the climate emergency.

Ms. Holt is a building, energy management and solar expert with more than three decades of experience. She lives in Sandwich.

Mashpee has excelled in doing what it takes to reduce the emission of greenhouse gasses, the production of renewable energy and the protection of the environment.

Chatham Is Leading Climate Change Mitigation On The Lower Cape

This is the second article in a series on towns that are doing a great deal of work to stop climate change. These towns are Mashpee on the Upp…