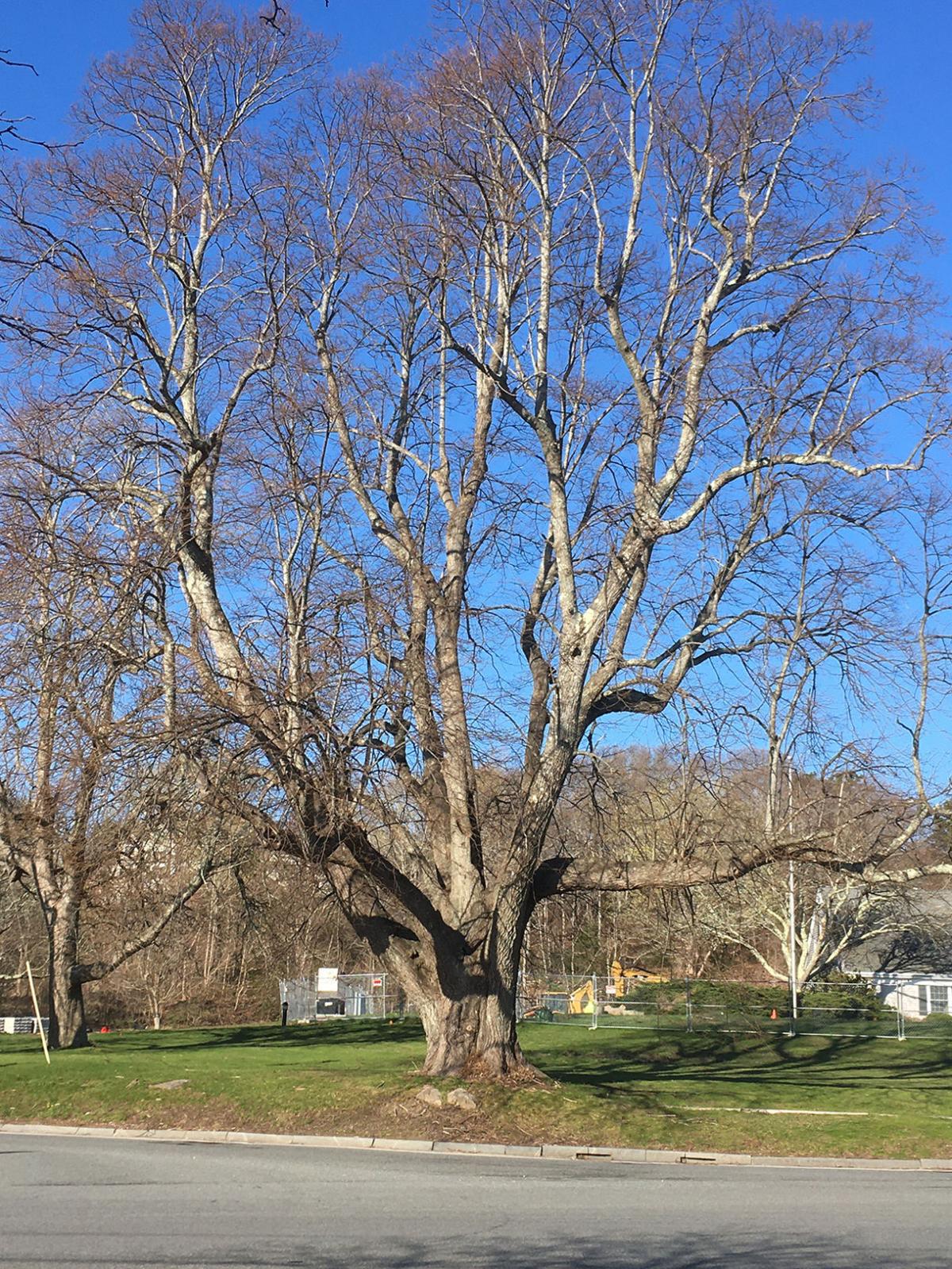 The linden at the corner of Route 6A and Tupper Road. 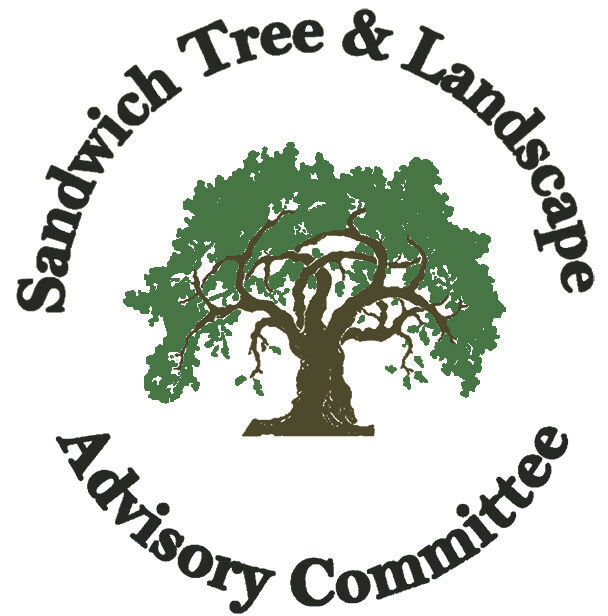 Most Sandwich residents are familiar with “the big tree by the bank” at the intersection of Route 6A and Tupper Road (where our new town office building is getting ready), as we drive by it all the time. Now we have a new reason to take a second look: this striking European little leaf linden is now recognized by state officials as a Massachusetts Legacy Tree, exceptional for its age, rarity, size and beauty.

In March 2019, the Sandwich Tree and Advisory Landscape Committee nominated this unusual tree to the Mass Department of Conservation to see if it would qualify as an official Massachusetts Legacy Tree. Members of the Department came to Sandwich and inspected the tree. The process, delayed for more than a year because of COVID-19, is finally complete.

David Bresnahan, an urban forester who measured the tree, notified the Tree Committee that as a result of his study the tree is now officially recognized as a Legacy tree of unusual size and impressive form. Mr. Bresnahan found the tree 235 inches in circumference, 77 feet in height, with a spread of 70 feet. Using the standard industry formula, the tree received 329.625 points, more than enough to qualify it.

The European little leaf linden is not native to North America. It was brought here by European colonists because it was valued for many reasons: it has excellent tolerance for harsh weather; the wood is prized for light uses (such as wooden spoons); the yellow-green flower in early summer attracts many bees (like its cousin the American Basswood, this tree was also called the “bee tree”); and because it grows to a beautiful, grand stature. The young leaves were even eaten in salads.

A little leaf linden in Europe has been dated at 700 years. Our tree, which looks old to some, is still a youngster.

The little leaf linden is a species which is becoming exceedingly rare; all the more reason to protect our village gem. The Tree Committee will be working with the Sandwich Department of Natural Resources to help keep the tree healthy and protected.

The Sandwich Tree & Landscape Advisory Committee can be reached at sandwichtrees@gmail.com or PO Box 2031, Sandwich MA 02563.