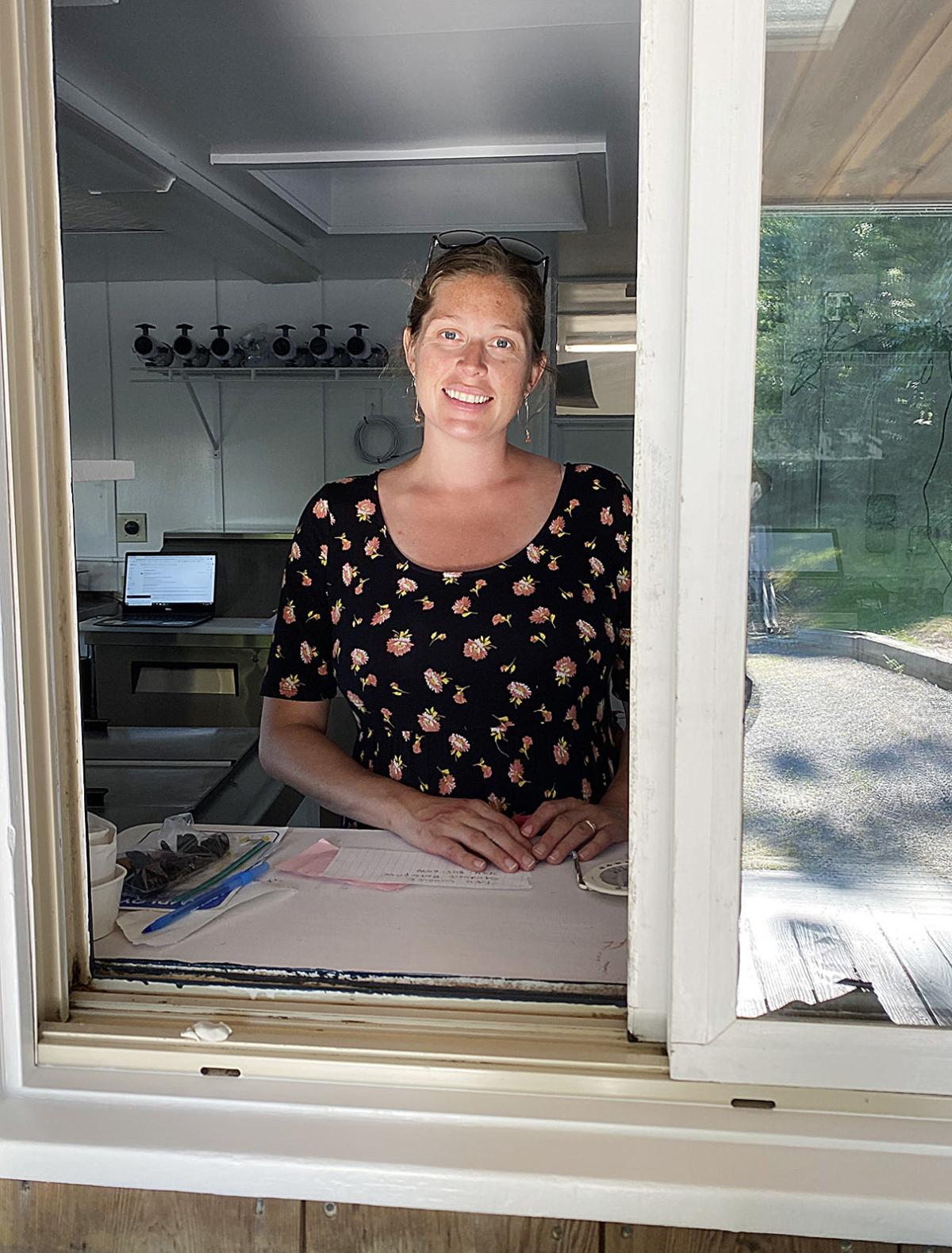 Ice Cream Sandwich’s manager Chelsea Stathopoulos stands in one of the shop’s service windows. She said the plan is to reopen the business this weekend. 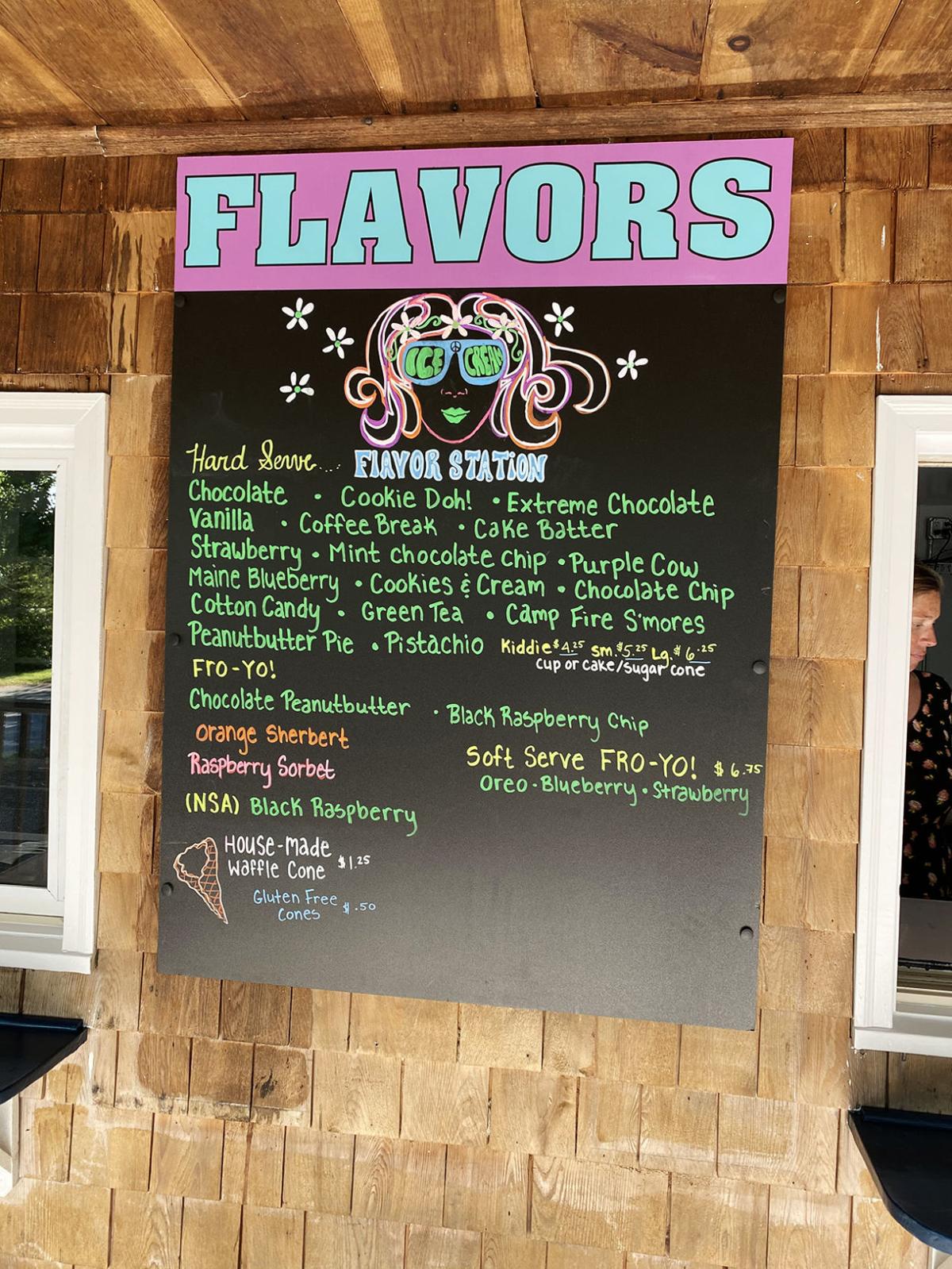 Ice Cream Sandwich’s manager Chelsea Stathopoulos stands in one of the shop’s service windows. She said the plan is to reopen the business this weekend.

The shop is perched on a shady hilltop across Route 6A from Stop & Shop and Merchants Square. This week, red, white and blue bunting festooned the wide, shaded porch.

On Tuesday afternoon, June 23, manager Chelsea Stathopoulos transferred several houseplants from her car and placed them on the floor of the ice cream shop’s porch.

“We are hoping to open this weekend. We are just waiting for a couple more inspections,” Ms. Stathopoulos said.

On Thursday, June 25, a spokesman for the building department said the inspections had been completed and the ice cream shop was cleared for opening.

Neither Ms. Stathopoulos, nor her partner, Joel Finley, could be reached to confirm for details about opening day before press time.

Mr. Finley also owns Off the Grid BBQ, which recently relocated from Freezer Road to the former Hillport Gallery just down the road at 91 Route 6A.

“We are a sister ship to Off the Grid,” Ms. Stathopoulos said.

Cape Cod Donuts, another sister ship to Off the Grid, will operate in the ice cream shop’s parking lot and may contribute to the menu.

“We might feature some ice cream sandwiches made with fresh donuts,” Ms. Stathopoulos said.

The spot has been home to an ice cream shop for more than 40 years. It was originally owned by Robert F. Hannon, and most recently named Owens Ice Cream, but the shop changed hands last year and subsequently closed.

Although the previous shops also sold gourmet lunch sandwiches and lobster rolls, Ms. Stathopoulos said she did not yet want to discuss future plans for food other than ice cream.

Off the Grid, which started in Sandwich as a humble—and seasonal—food truck, had only outdoor seating at its former location. The new location has a vast terrace and lawn area and will eventually be home to an art gallery and a coffee shop, Mr. Finley has said.