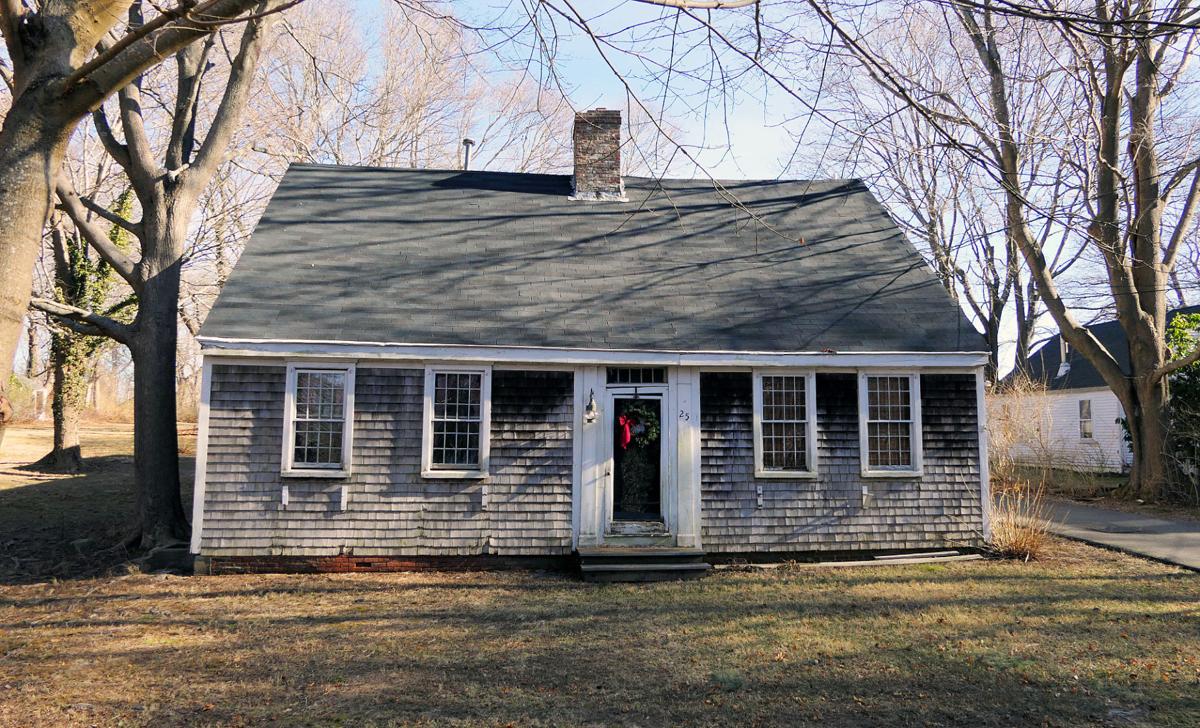 The home at 25 Water Street 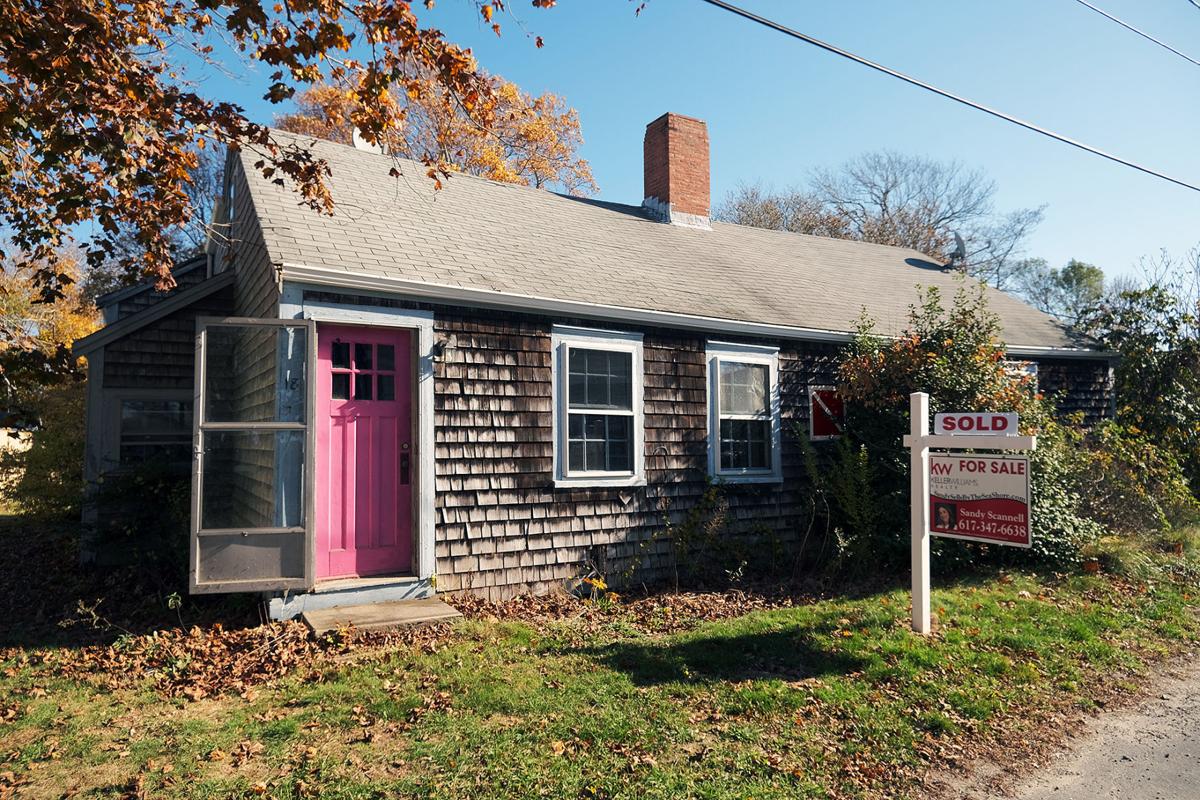 The home at 18 State Street

The Sandwich Historical Commission is looking into regulations that would save historic homes from “demolition by neglect.”

Such regulations, which have a variety of names, intents and restrictions, are already in effect in several towns and cities across the commonwealth and the country, and are designed to preserve historic structures from situations where a property owner intentionally allows a historic property to deteriorate, potentially beyond the point of repair, according to the National Trust for Historic Preservation.

“Property owners may use this kind of long-term neglect to circumvent historic preservation regulations,” the website says.

Members of the Sandwich Historical Commission discussed the matter at a meeting on Wednesday evening, January 6.

The commissioners discussed several restrictions and bylaws used in other towns, including a minimum maintenance requirement, a demolition delay requirement and a specific prohibition against demolition by neglect.

Orleans, Amherst, Cambridge and Newton are some of the towns that have enacted—or are looking into enacting—preservation restrictions, commissioners said.

Two of the commissioners agreed to research bylaws in other towns and check with the state historical and preservation authorities, and bring the information back to the full commission.

Lisa R. Hassler, a member of the commission who is also a realtor specializing in historic properties, said Sandwich enjoys the benefit of being located in the Old King’s Highway Historic District, which confers some protections.

Homeowners within the town’s historic district must seek a demolition permit from another historic board—the Sandwich District Committee (HDC)—before tearing down structures that have been standing for 75 years or longer.

But while the HDC can say “no” to a demolition, neither the board nor the building inspector have any way to stop demolition by neglect under current bylaws.

“There’s nothing that gives the building inspector the power to say ‘You need to fix the roof,’” Ms. Hassler said.

Commissioner Ellen L. Carlson said a minimum maintenance restriction and/or similar ordinances would give the building inspector a “tool box” to encourage preservation.

All the members agreed that once the research is completed the historical commission, with help from the HDC, would have to raise awareness about the effort and build community support. The commission would also discuss the matter with the planning and building departments, the members suggested.

Such an ordinance, or restriction, would also have to be endorsed by voters at Town Meeting.

The ordinance discussion arose after the respective owners of two historic homes—25 Water Street and 18 State Street—requested demolition permits from the HDC.

The historical commission agreed on Wednesday to research the history of both homes and present its findings to the HDC. The commission will also suggest that a preservation consultant take a look at 18 State Street to determine whether it is salvageable—if the owner agrees.

Preservation consultant Frederick H. Ecker II recently toured 25 Water Street and determined that the house is sound, full of original materials dating back to 1790 to 1810—including original glass in the first and second story windows—and should be preserved.

“I would definitely not recommend demolition,” Mr. Ecker. “I would cry if this were demolished. Too much of the original material remains.”

The demolition permit for Water Street is expected to be discussed at an upcoming meeting of the HDC.