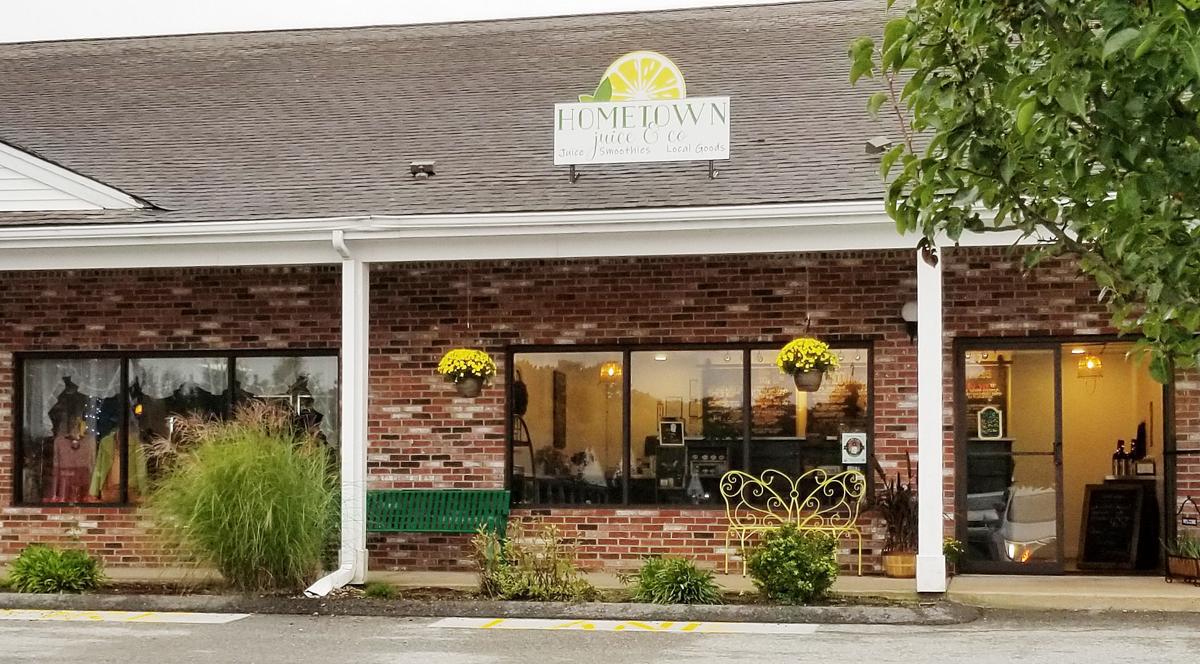 Hometown Juice & Co. has opened up shop in Canterbury Plaza, next door to Two Brothers Pizza and Mexican. 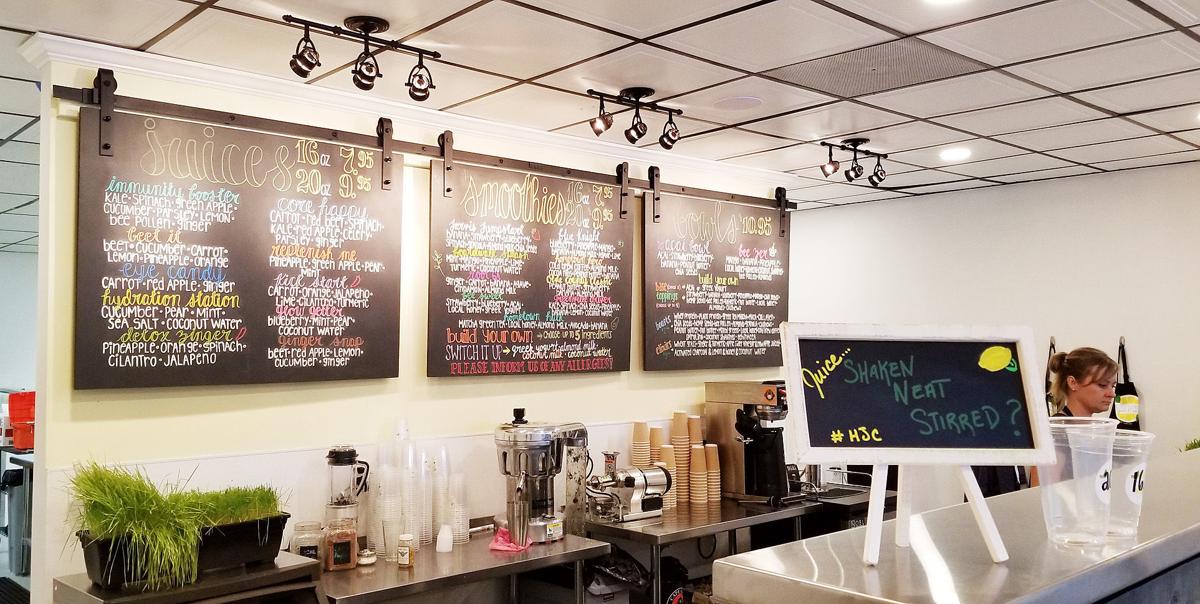 Hometown Juice & Co. has opened up shop in Canterbury Plaza, next door to Two Brothers Pizza and Mexican.

The new juice bar in Canterbury Plaza has only been open for two weeks, but has already been receiving rave reviews for its made-to-order juices, smoothies, and snacks.

Hometown Juice & Co., which is nestled between Penny Lane Consignment and Two Brothers Pizza and Mexican, celebrated its grand opening on September 21.

Online reviews promise that visitors will not be disappointed and praise the cheerful atmosphere of the shop, which boasts chalkboard menus and locally made items for sale on displays reminiscent of a farmstand.

Co-owner Heather Wilson said that she and Meghan Babiarz had spent a year coming up with the concept for their store.

“We felt that something like this was needed in Sandwich,” she said. “Everyone is really excited for something new and fresh feeling.”

Both women grew up locally, Ms. Babiarz in Sandwich and Ms. Wilson in Barnstable. Ms. Wilson said that the two of them were introduced by a mutual friend when they were younger.

They both have also had restaurant experience and decided that they were ready to venture out on their own. Ms. Wilson said that she is also a licensed holistic wellness coach.

Ms. Wilson said that just about everything they sell has been sourced locally, even some of the produce they use.

Most of their smoothies have been given Sandwich-inspired names, such as the Blue Knight, the Olde County Classic, and the Boardwalk Splash. The names of their juices intend to give a sense of what benefit that juice might have, like the Eye Candy, Immunity Booster, and Replenish Me.

They serve several different coffees from Cape Cod Coffee, like cold brew and nitro—a method of brewing that infuses cold brew coffee with nitrogen gas to create a creamier brew.

In addition to drinks, they also make snack bowls that can have a base of either acai berry or Greek yogurt. The bowls can be topped with a variety of ingredients including fruits, nut butters, honey, nuts, and seeds.

On the shelves, one can find locally made candles and bath scrubs, as well as honey sourced from Pembroke.

Ms. Wilson said that it was important to the two of them to keep everything as local as possible.