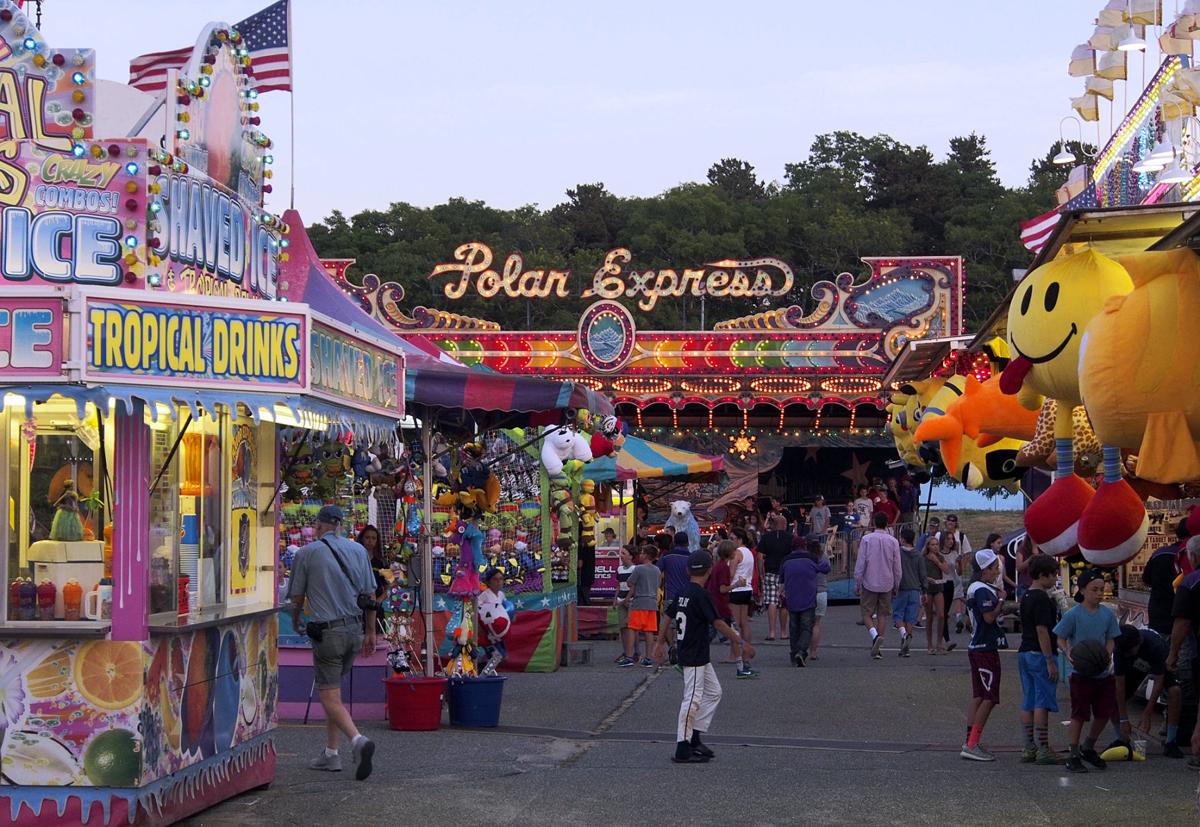 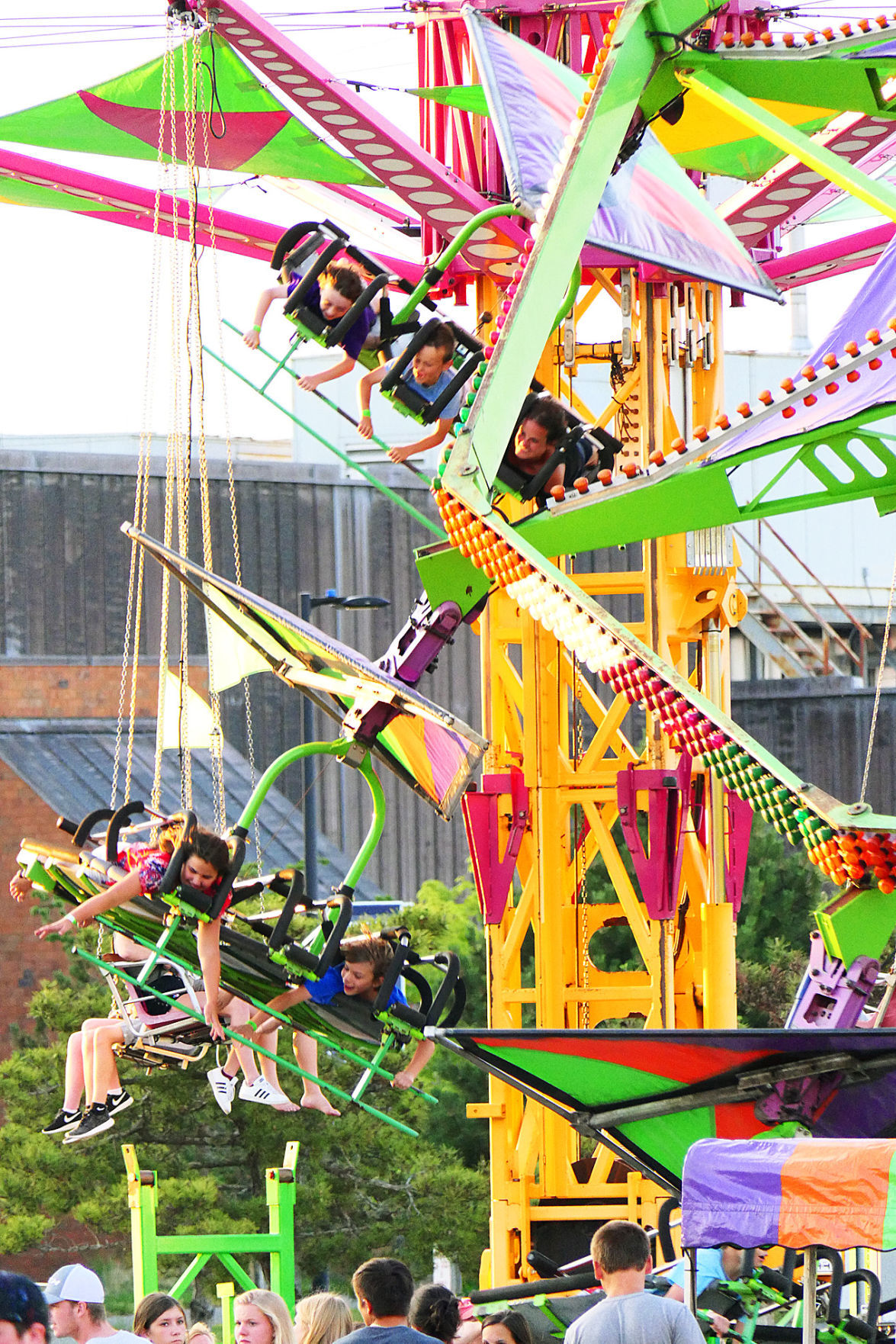 Thrillseekers enjoy one of the rides at a recent Sandwich Town Fair.

Thrillseekers enjoy one of the rides at a recent Sandwich Town Fair.

The Sandwich Town Fair, which has brought carnival-style thrills to town one week each summer for nearly three decades, will not be returning—at least not this year.

The problem is that the high school parking lot is being repaved this summer. This is the same lot where the fair is held each July.

Additionally, a planned solar canopy will soon be inhabiting a big swath of the school’s lot. The solar panels will help save the school some money in utility costs but they might also get in the way of the fair.

“I don’t know if the school has plans to move the fair to another location on the high school grounds or somewhere else,” Department of Public Works Director Paul S. Tilton said.

Besides fun, food, and fireworks, the fair also has brought an opportunity for volunteers from Sandwich High School to raise money for school clubs and athletics programs. Volunteers would help sell fair tickets and work in other capacities at the event. In exchange for the help, the clubs and programs have been given a cut of the fair’s profits.

Jennifer Hurley, of the Sandwich High School Athletics Boosters, said the planning committee had been told in February that the high school parking lot would not be available for the fair.

“We explored many options, but none would really make sense with the fireworks without hiring additional police and fire personnel and closing roads,” she said.

She said the fireworks are a vital part of the event, since the display tends to drive up attendance and therefore revenue.

Ms. Hurley said that because the boosters did not have an alternate venue, they were not able to commit to the fireworks company they use nor to Rockwell Amusements, which provides the fair’s rides and games.

She said that planning for the fair begins each year as soon as the previous fair ends. As the boosters’ biggest fundraiser, she said that the decision to cancel or postpone the event is/was a very difficult one to make.

Last year, a total of 18 clubs benefited from the funds raised by the fair. In past years, the fair has averaged a gross income of about $24,000 and any club that has students participating in the running and cleanup of the fair are eligible for a cut.

“It was nobody’s fault that this didn’t happen this year,” she said. “It was a combination of things that pushed at deadlines.”

While sentiments expressed on social media regarding the cancellation of the event have been of sadness, Ms. Hurley said that attendance over the past few years has been down. She hopes that not having the event this year will make people miss it.

“Hopefully missing it one year will drive folks back in hordes next year.” she said.