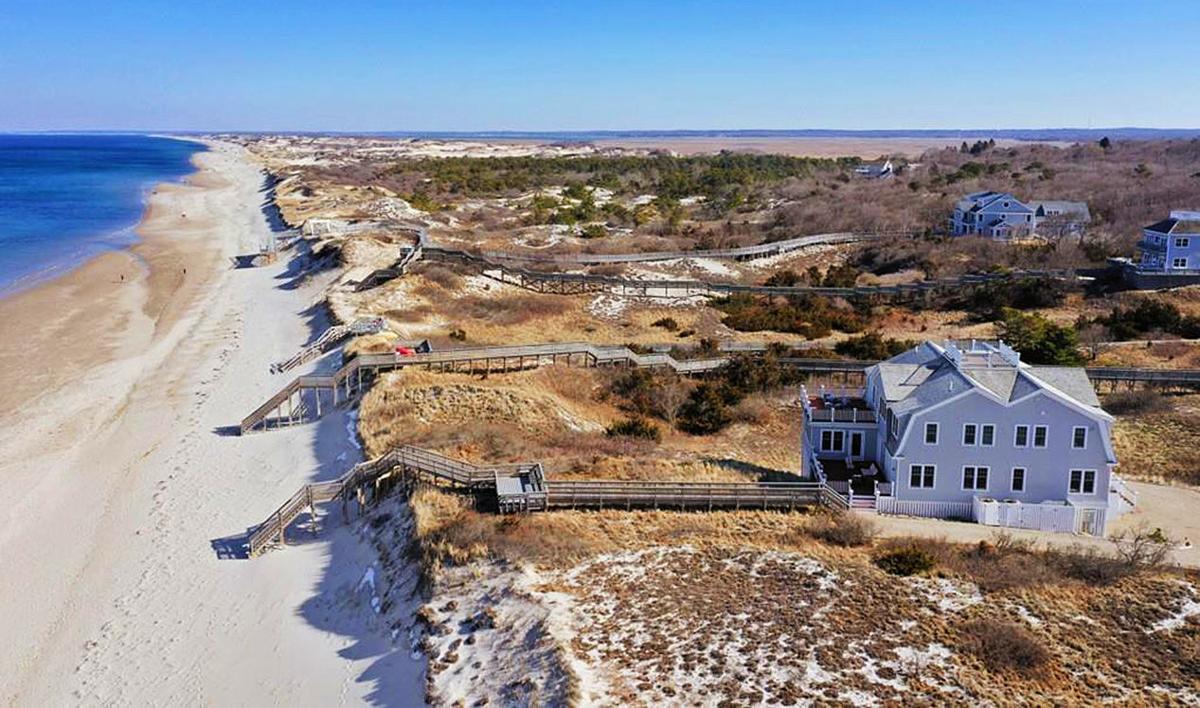 This home in East Sandwich sold on May 8 for $3 million. 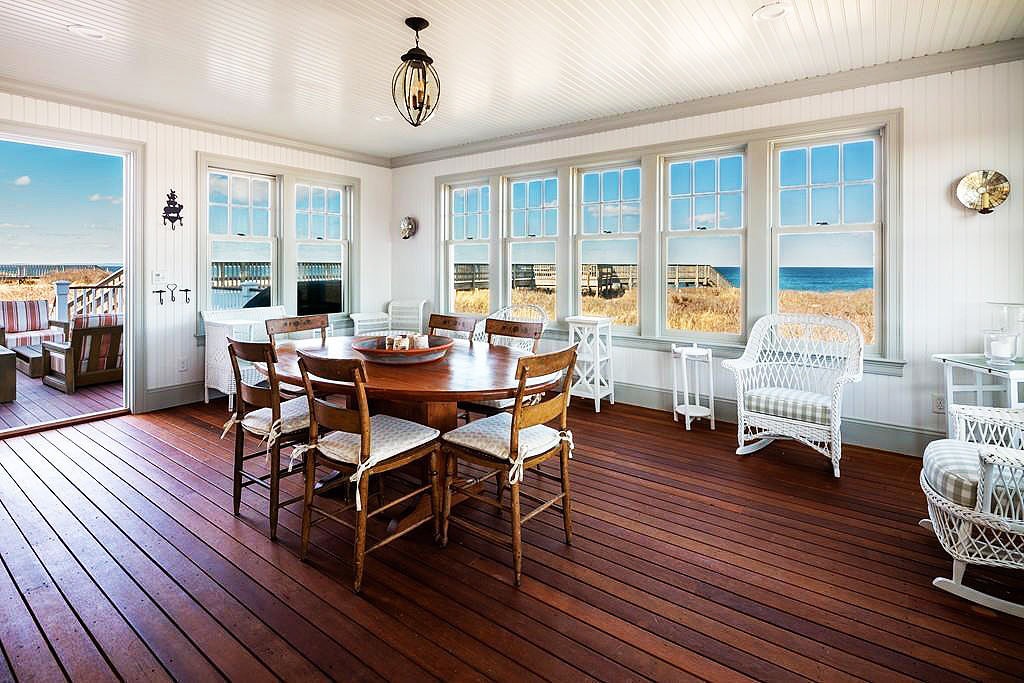 The 4,210-square-foot home sits on the dunes along Sandy Neck Beach. 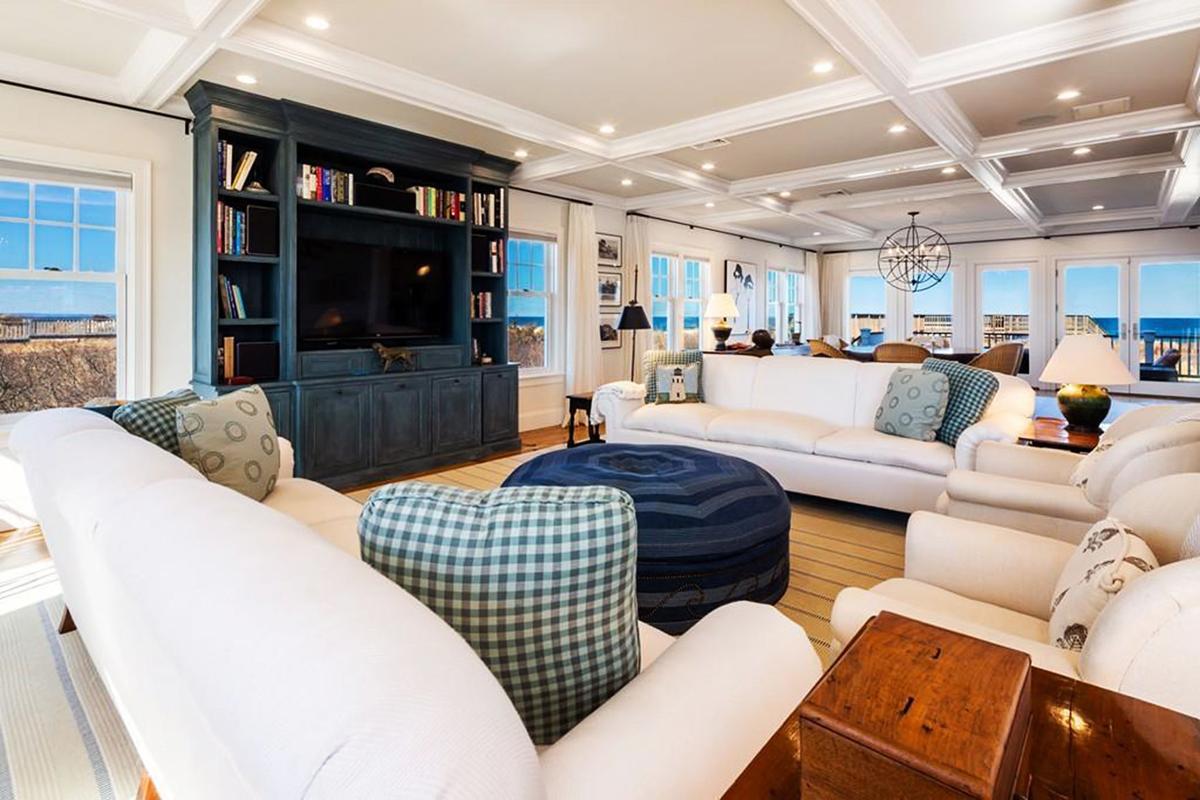 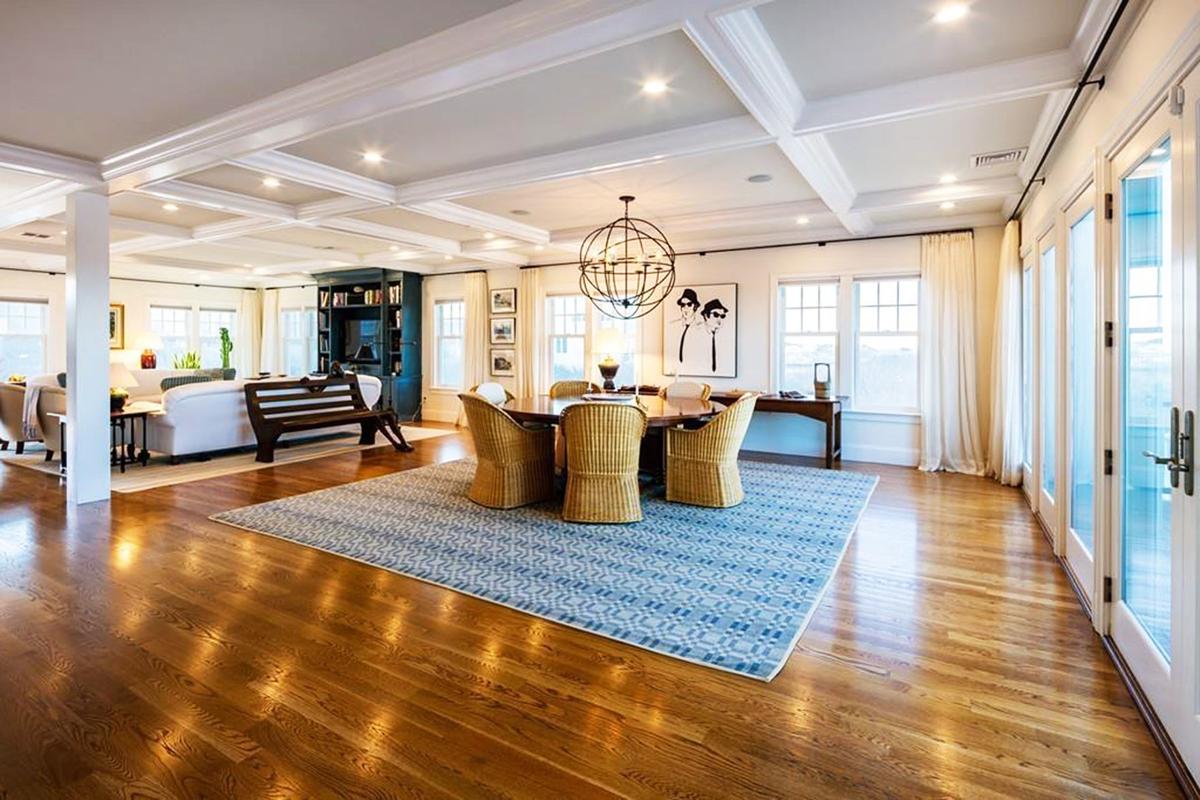 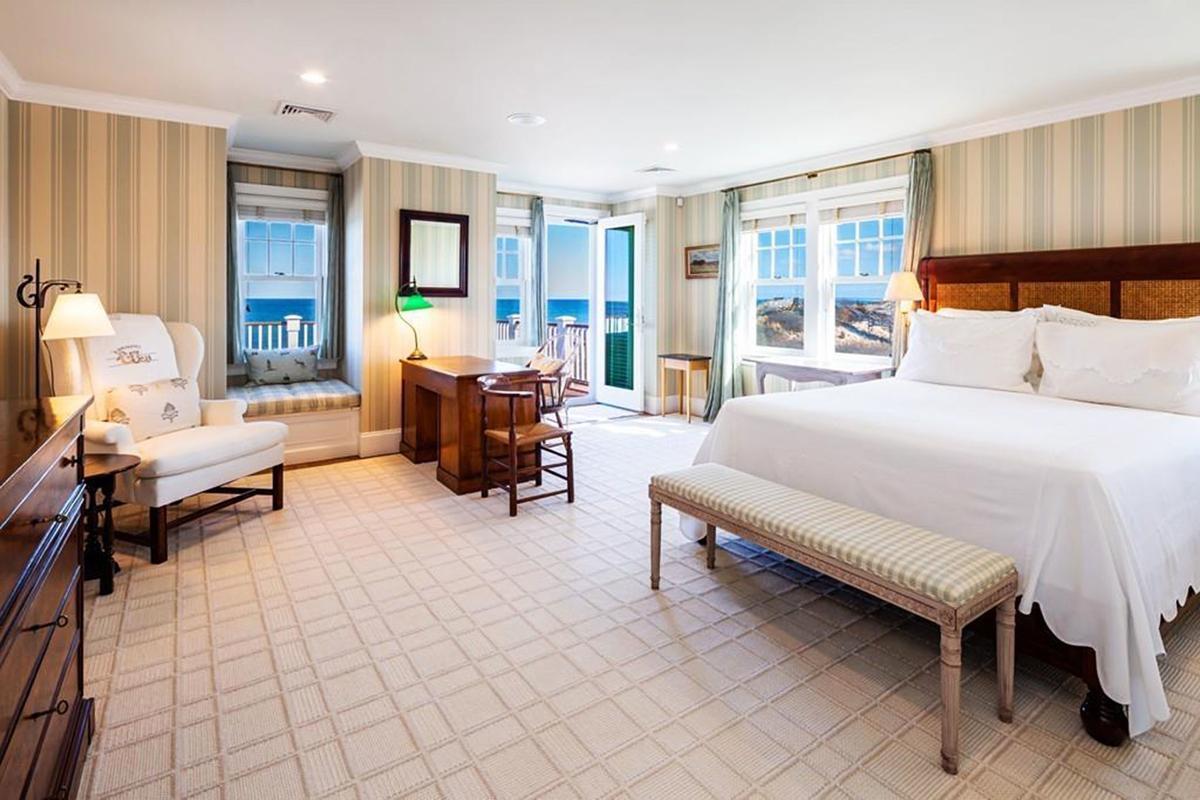 The master bedroom of 1 Maple Place in East Sandwich. 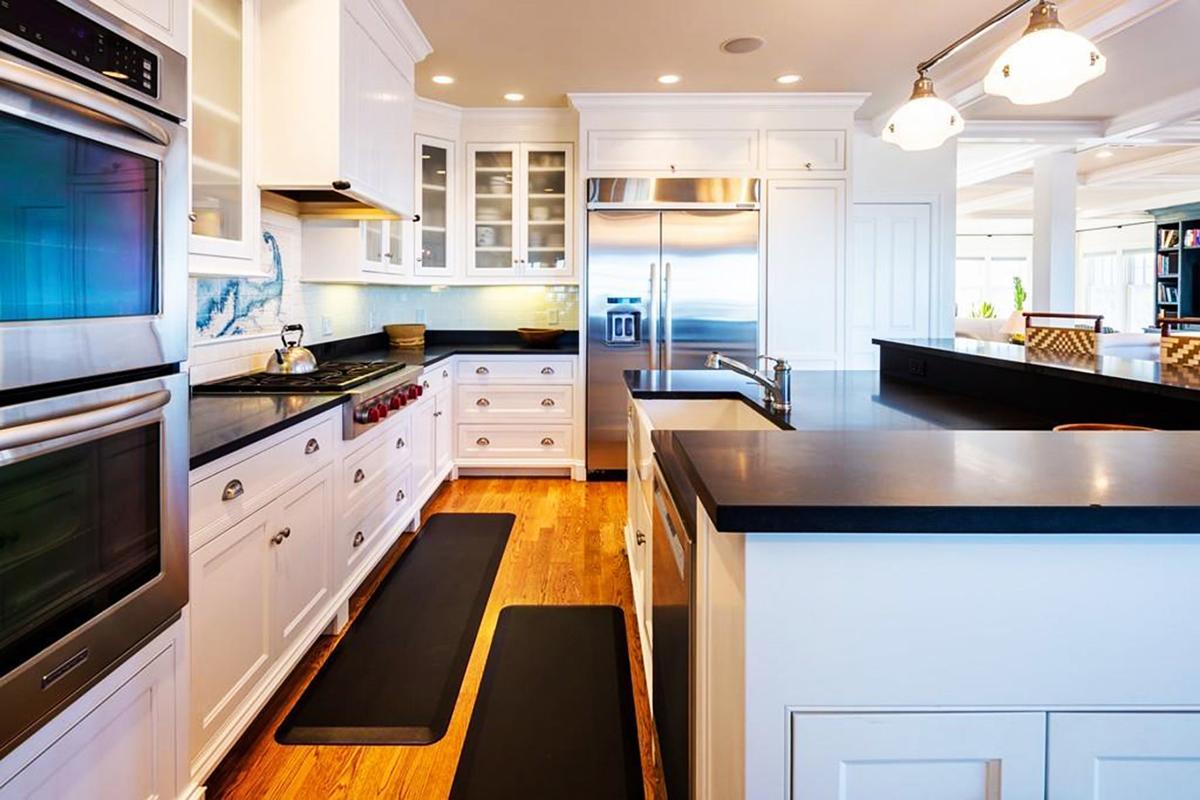 The kitchen of 1 Maple Place in East Sandwich

This home in East Sandwich sold on May 8 for $3 million.

The 4,210-square-foot home sits on the dunes along Sandy Neck Beach.

The master bedroom of 1 Maple Place in East Sandwich.

The kitchen of 1 Maple Place in East Sandwich

William Jennings, town treasurer and tax collector, said the sale of the house was a sizable transaction for Sandwich.

“Maybe in Chatham, this would be a run-of-the-mill, but in Sandwich it’s a big deal,” Mr. Jennings said.

The taxes on the house last year were about $36,000, according to the listing.

For Robert Paul Properties, the listing real estate company, the sale was in the mid-range. The company’s other top three Cape Cod listings range from $16.5 million to $14.9 million.

“It was in keeping with other sales in that area—in and around the north side of Cape Cod,” realtor Robert Kinlin said in a telephone interview on Thursday, May 28.

Although Mr. Kinlin would not disclose any details about the buyer or seller, he did say that he had been the listing agent for that property twice before.

“It was a small beach cottage when I first sold it,” Mr. Kinlin said. “That house has been good to me.”

That cottage, and the land, was purchased in 2005 for $1.5 million by William and Sandra Seifert, according to the Barnstable County Registry of Deeds.

Shortly thereafter the cottage at 1 Maple Place was replaced by a 4,210 square-foot house with four bedrooms and five bathrooms.

It was purchased by Maple Place Trust trustee Steven Nemeroff for $2.6 million in 2011. The house was renovated in 2015, according to town records, and then listed in March of this year for $3.39 million. Two months later it sold for $3 million.

“It’s a beautiful house—essentially a beach house in immaculate condition, which is hard to find. It is relatively secluded and offers a lot of privacy,” Mr. Kinlin said.

In addition to the “spectacular water views from almost every room,” a chef’s kitchen and “Botticino and Carrera marble” bathrooms, the house has a detached three car garage with a finished space above.

“This beachfront home, nestled in the dunes overlooking a private sandy beach and Cape Cod Bay, revolves around capturing the essence of coastal living,” the real estate listing says. “Utilizing an open floor plan, there’s a perfect balance between public and private spaces with areas for entertaining and gathering and calming bedrooms to relax and unwind.”

Mr. Kinlin said the couple who bought the home had been looking all over the Cape for such a seaside residence.

According to the registry, the home was purchased by the Chinar T. Char trust. The trustee is listed as Vikrant Raina.

Mr. Raina, according to an internet search, is the CEO and managing partner of BV Investment Partners, a Boston-based private equity firm “focused on the tech-enabled business services, software and IT services sectors.”